Web outlet Overdrive says they are hearing KTM will soon release a 250 Adventure model in India.  They go as far as to say that the 250 Adventure could be launched alongside the 390 Adventure in a bid to be a more accessible option from the KTM motorcycle family.  And, they claim that the two machines will be launched sometime in December 2019. 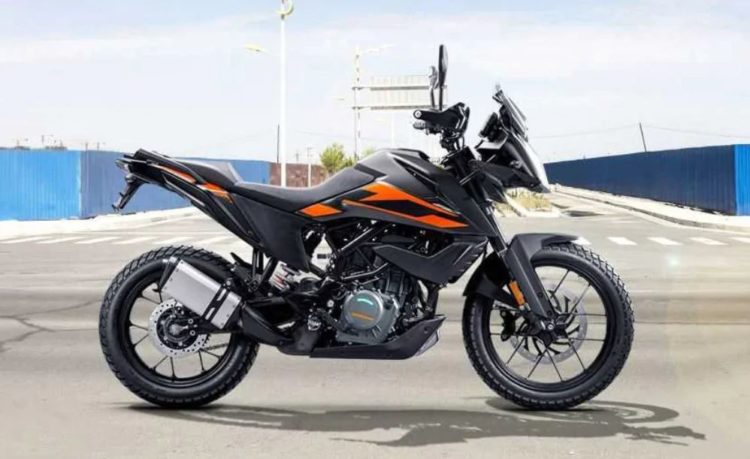 Interestingly, their report is not short on details.  According to Overdrive, since the machine is to be a budget alternative, it will miss out on some of the bells and whistles that the 390 Adventure has. 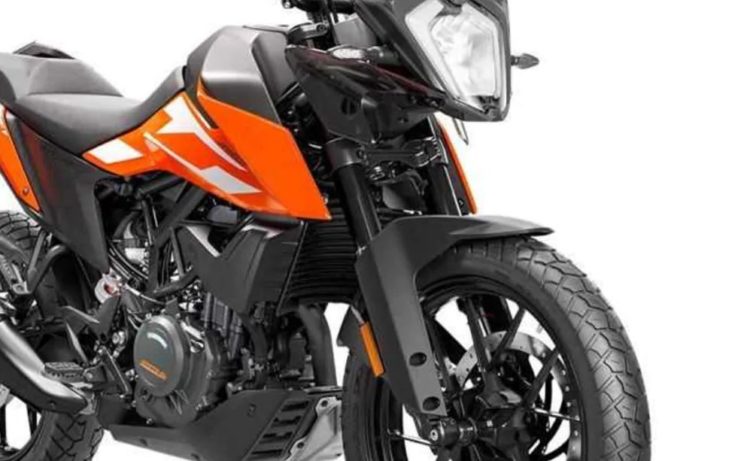 KTM hasn’t said anything about this bike so it’s possible that the KTM 250 Adventure is vaporware.  But with so many specifics, could it be true? 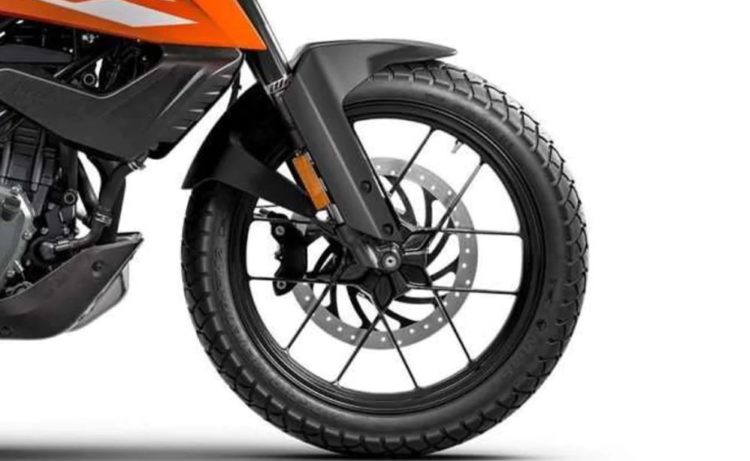 It’s worth noting that other outlets are saying that the KTM 250 is a done deal as well.  Carandbike has even gone so far as to say:

“However, KTM has also silently unveiled the 250 Adventure and while it wasn’t showcased at EICMA, it is a model that will come to India as the brand’s entry-level ADV offering. In fact, the KTM 250 Adventure was spotted on test a number of times and will be made in India as well, much like the 390 Adventure. Unlike the latter, the 250 ADV will be more bare-bones in terms of equipment and that should make for attractive pricing on the upcoming motorcycle.”

So do you think that KTM will roll out an even smaller KTM Adventure sibling?  Tell us what you think in the comments below.