I’m on the Gulf of Riga at a place called Jurmala.  I had dinner with a Russian family. Peter spoke English so well I thought he was from the UK. He attributed it to the Guinness. 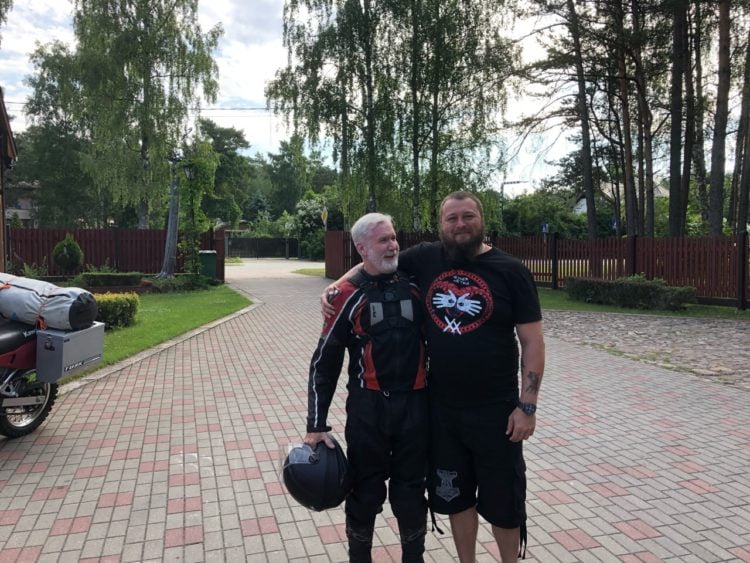 People make journeys interesting. Sure, riding is great and historical places make you think about the past but people met along the way – that’s the spice.

Peter sounded to me like a Brit but other than blaming “the goodness” I’ll never really know the origin of that UK accent of an otherwise very Russian man. Peter, a rugby player, boxer, sailor and to me it appeared most dedicated family man had an open stare that belied a well-read, gentle, man. Make no mistake his fists and shoulders led you more to Mike Tyson than any modern-day scholar but our conversations skated through history, politics, sports, geography and of course family.

Peter’s wife had a warm smile and understood English but as Peter proclaimed “was embarrassed to speak”. Their 5-year-old daughter was a delight with her prized Buzz Lightyear toy proclaiming “To the Universe and Beyond” at which point she would giggle infectiously.

Our Melnais Starkis host joined us and asked me to pick background music-enter, JJ Cale. Those 3 adults spent their evening struggling with English to keep me in the conversation. As the hour grew late my new 5-year-old friend emerged with a fresh watercolor of a man in red and black on a motorcycle and handed it to me. I have that picture with my passport – safe. 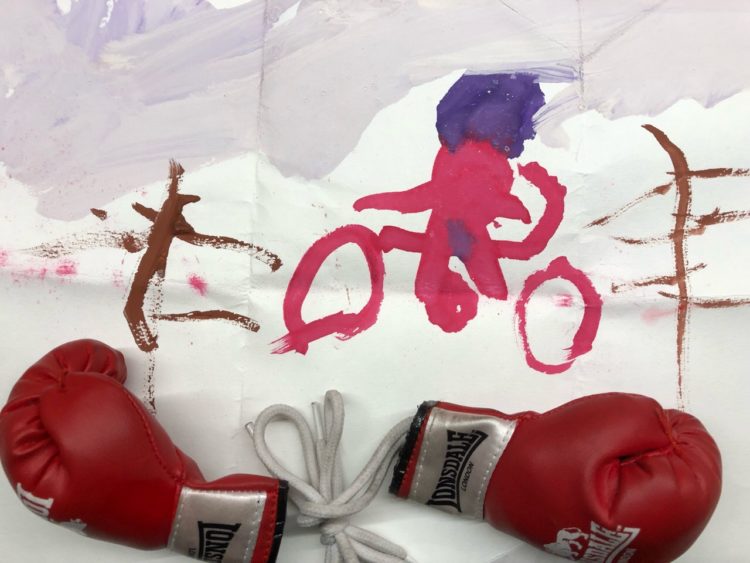 Closing for the night, Peter said this was their 4th year at Melnais Starkis, and at his wife’s tilt of the head he continued he’d been coming here since he was a kid “The birds will awaken you”. Which they did. I was loaded and ready early but Peter appeared on the drive to see me off. I insisted on a picture whereupon he insisted on me accepting a very cool little pair of mini boxing gloves – Lonsdale – founded in 1960.

These Baltic states are a familiar surprise. I could be in South Western Ontario. The land rolls gently and is well farmed mixed with stands of trees. Riding is easy, back roads, and curves, lots of curves. But the real treat is the water. The roads come close to lakes and rivers often and I can sense it: smell, sight, dampness, and taste – the benefit of the bike. Jurmala is very much like Point Pelee, Canada’s most southern tip. To the north, the Gulf of Riga, while south and slightly inland are marshes hosting hundreds of different species of birds which woke me so I walked taking morning light photos. I hope they capture some of the magic of this place. 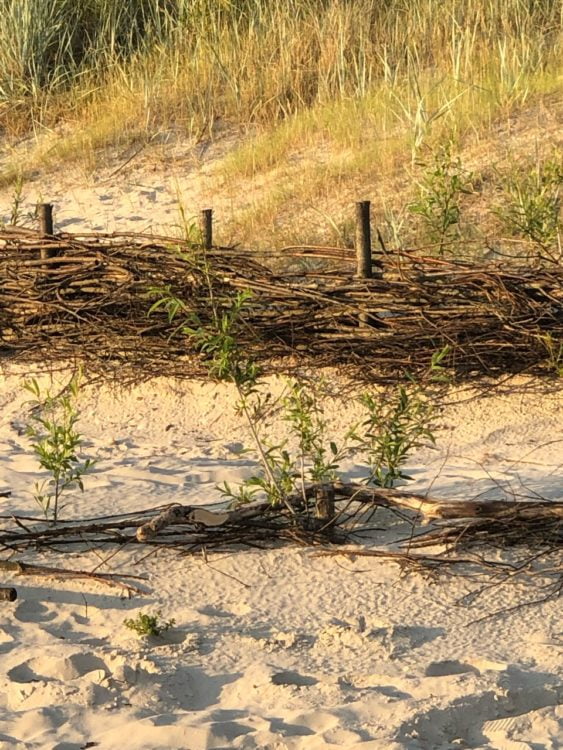 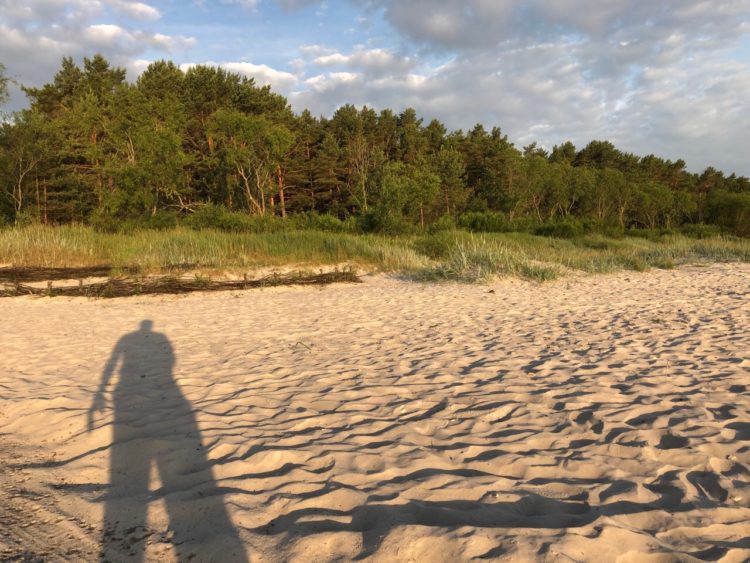 Jurmala Latvia Sand Shores of the Gulf of Riga 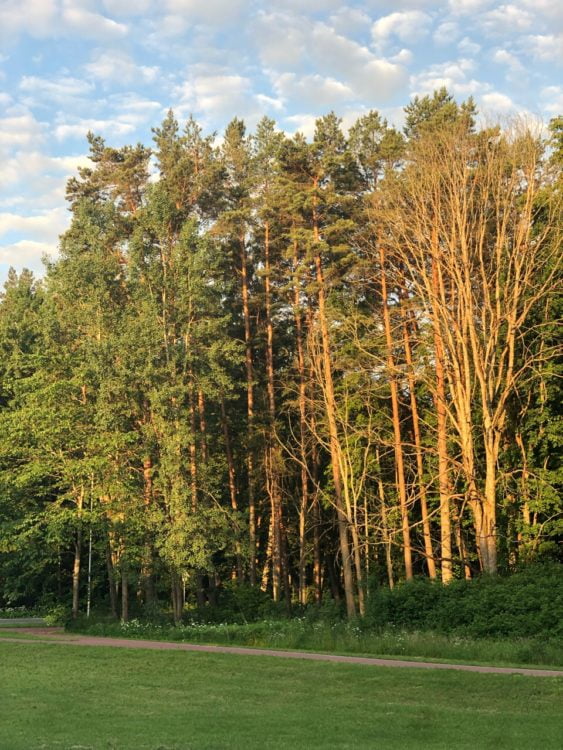 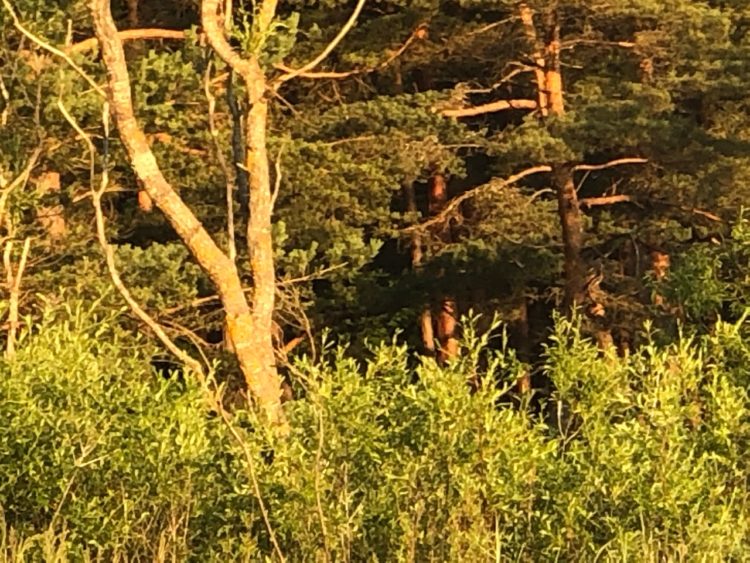 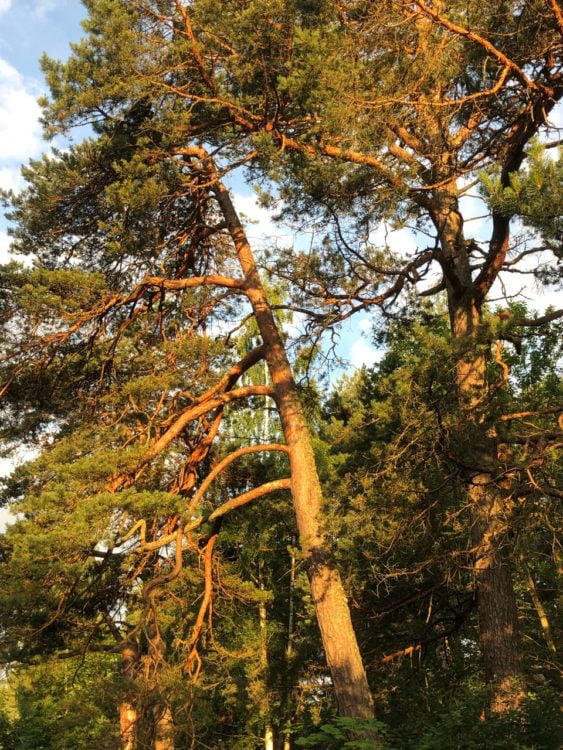 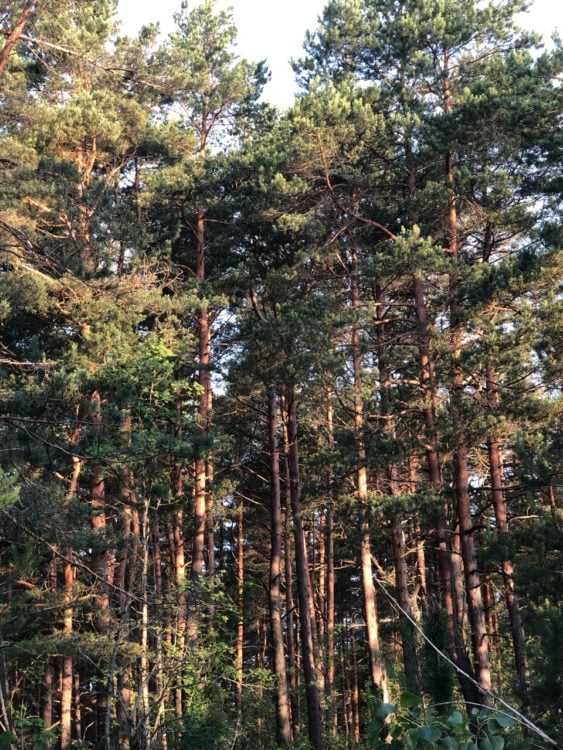 Jurmala Latvia Morning Sun and Trees Along the Gulf of Riga 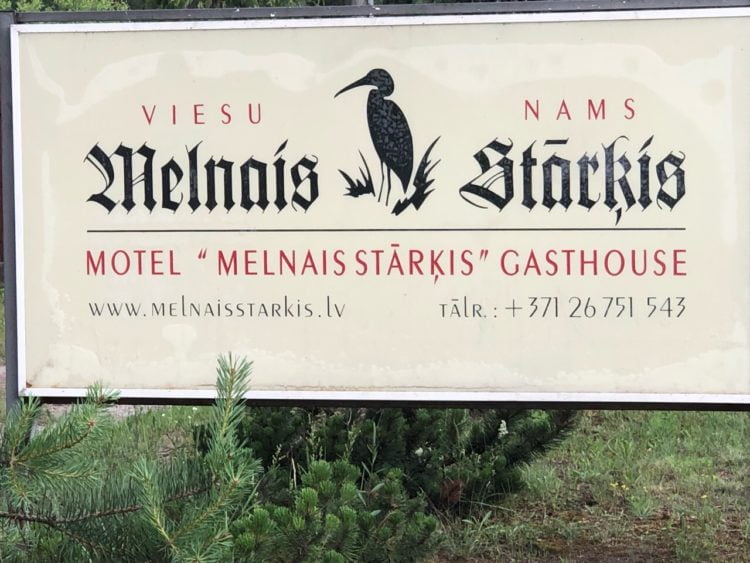 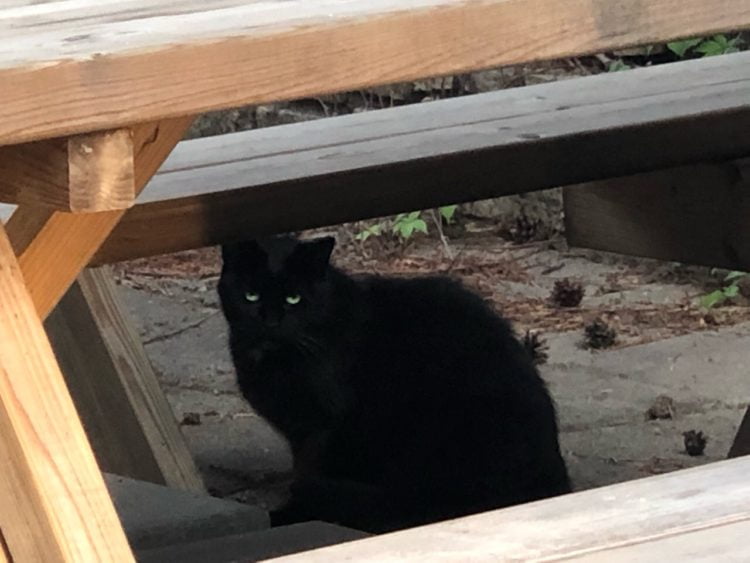 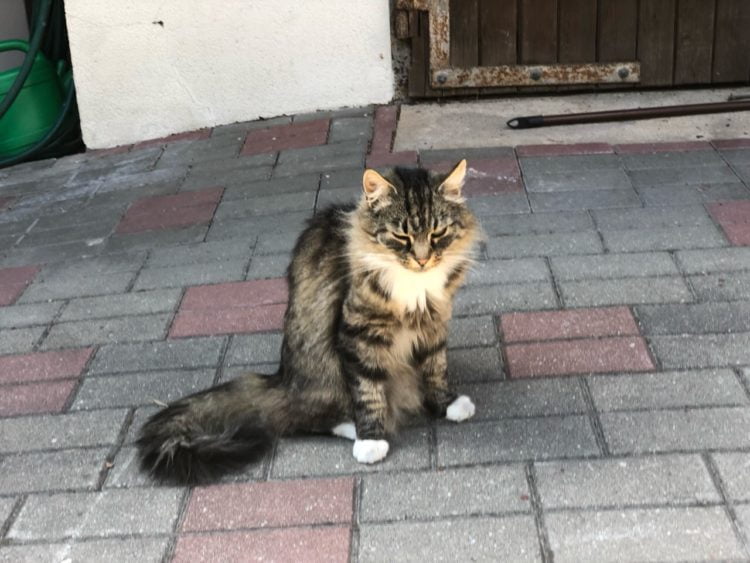 Jurmala Latvia The Other Cat that No One Wants