Kawasaki has filed for trademark protection of the name Meguro.  Kawasaki made many applications to world markets.  They filed for the European Union, USA, Australia, New Zealand, and the Philippines.

Meguro was one of Japan’s first Japanese motorcycle manufacturers.  Its history is quite interesting in that it obtained significant manufacturing expertise from Harley-Davidson after the US’s Wall Street Crash.  As a result, they were able to obtain drawings, tooling and manufacturing knowledge to manufacture motorcycles in quantity. 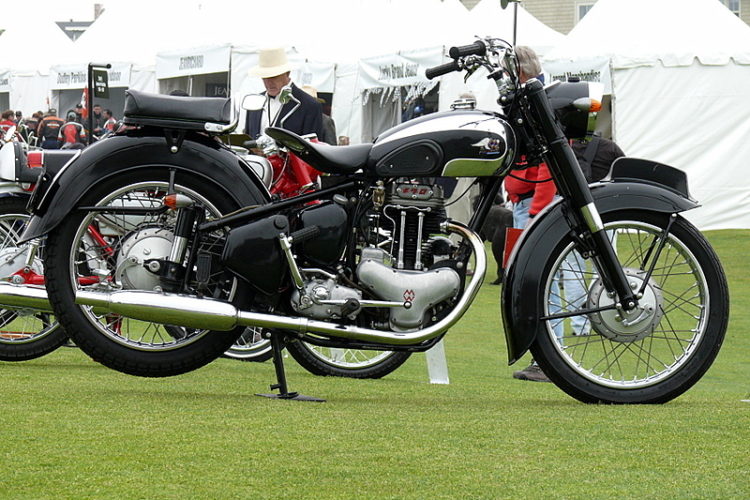 Meguro built its first motorcycle in 1935.  Called the Z97, it utilized a 500 cc single cylinder engine.  During World War II, production of Meguro motorcycles stopped.  But production was restarted in 1948 with three different models.

During the 1950’s Meguro entered racing and produced its first twin cylinder engine bike.  The T1 Senior used a design based on a British inspired design.  Later, Meguro produced the Stamina, which copied the BSA A7’s design.  According to British designer Edward Turner, the Stamina was superior to the BSA design. 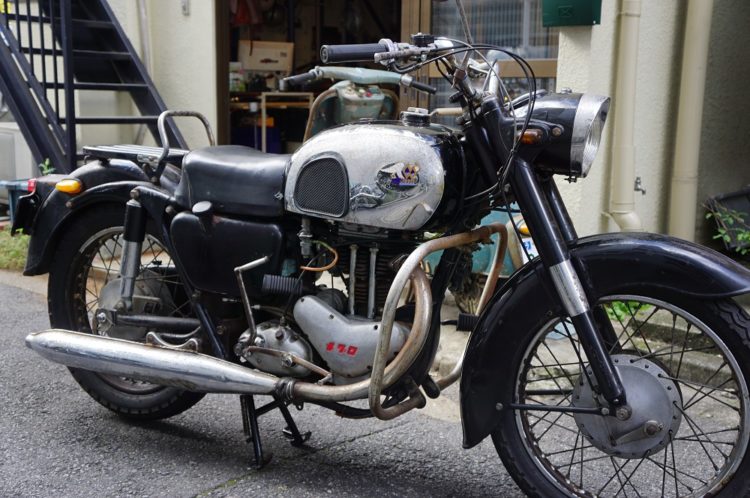 By 1960, the Japanese manufacturer had become Japan’s longest running motorcycle company.  Ultimately, they produced a number of different models in the 50, 125, 250 and 350, 500, and 650 cc ranges.  Later, they were taken over by Kawasaki.  Unfortunately, despite being good machines, their high prices ultimately led to the Meguro’s failure.

With its long Japanese history, could it be that Kawasaki is considering bringing back the Meguro brand?  Retro bikes have made significant inroads in markets all over the world, and Kawasaki could be seizing on some rich Japanese motorcycle heritage.  Kawasaki has dabbled in the retro market and its W650 and W850 were modest successes. 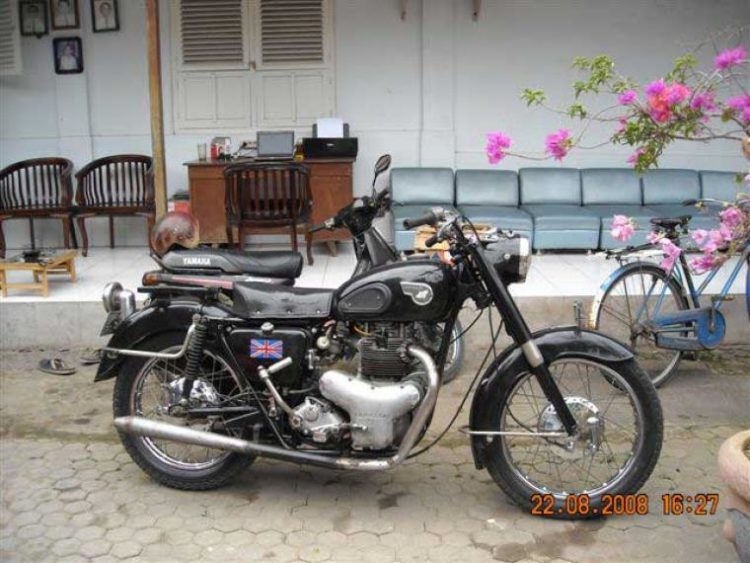 We’ll have to wait and see what Kawasaki has up its sleeve, but its trademark filings seem to indicate that they are looking at seizing on some Japanese motorcycle history.