If you are a fan of Kawasaki’s 70s era “Z” bikes, there’s good news for you coming from Team Green.  Kawasaki Motors Corporation is announcing that it will now offer “reproduced” cylinder heads manufactured in Japan to US consumers.

The reproduction heads will fit Kawasaki’s well-loved Z1, KZ900, and KZ1000 motorcycles.  Introduced in 1972, Kawasaki’s original Z1 is one of the company’s first models designed with the US marketplace in mind.  Its popularity is responsible for Kawasaki’s then position as a global leader in the large displacement bike category. 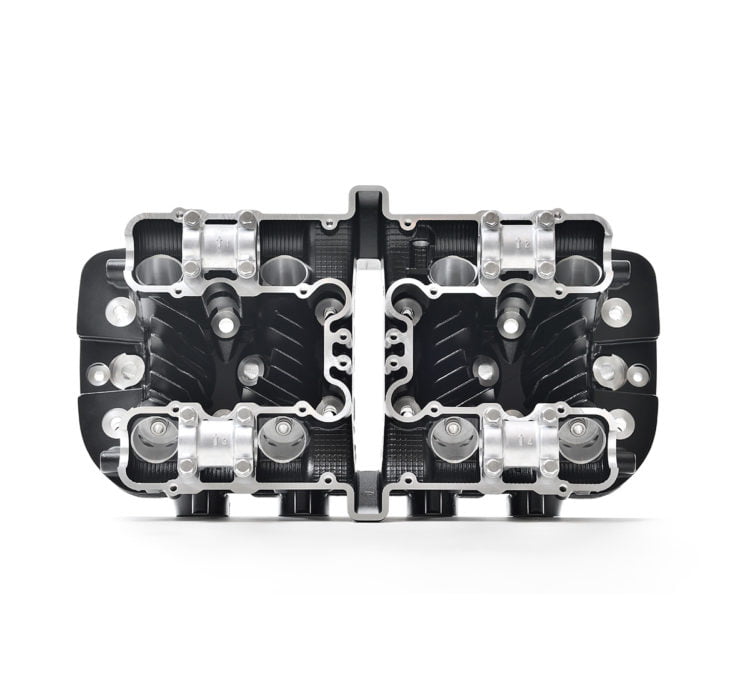 The “Z” cylinder heads will be available in black or silver. Photo credit: Kawasaki

Almost immediately after its debut, the Z1 gained in popularity selling well over 100,00 bikes around the world.  It quickly became a “historic” model that became a symbol of Kawasaki’s power and reliability.

Now, as some of the “Z” models near their 50th anniversary, Kawasaki believes that they need to support the numerous “Z” owners and collectors around the world.  So to keep the models alive, Kawasaki will reproduce cylinder heads for its Z1, KZ900, and KZ1000 motorcycles. 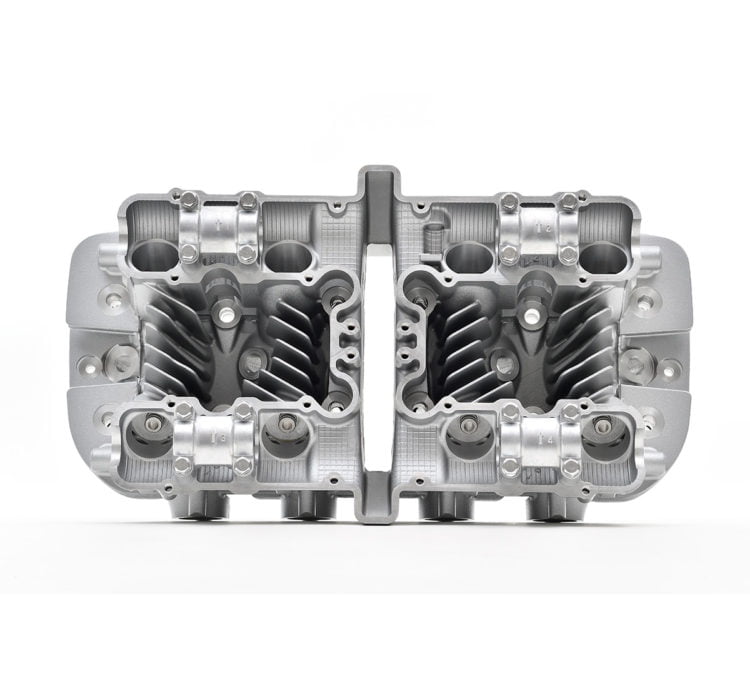 The “Z” cylinder heads will be available in black or silver. Photo credit: Kawasaki

The reproduction heads will be manufactured using current manufacturing methods based on the original part design plans and specifications.  Kawasaki says that the heads will be available in two colors; silver and black.

You can pre-order the cylinder heads now by contacting your local Kawasaki dealership and placing an order before June 30, 2020.  If you place your order by this date, you can expect to receive the heads “by Fall,. 2020.”

The manufacturer’s suggested retail price for the silver head is $2,270, and $2,370 for the black painted head.  For additional information, you can contact your local Kawasaki dealer or visit its product information page on Kawasaki.com.