Kawasaki has unveiled its newest lightweight machine at the Tokyo Motor Show.  The 2020 Kawasaki Ninja ZX-25R.

Its new machine features an in-line four-cylinder liquid-cooled engine.  Inside the 250cc powerplant are dual overhead cams and 16 valves.  Unfortunately, Kawasaki hasn’t provided much more in the line of engine specifics. 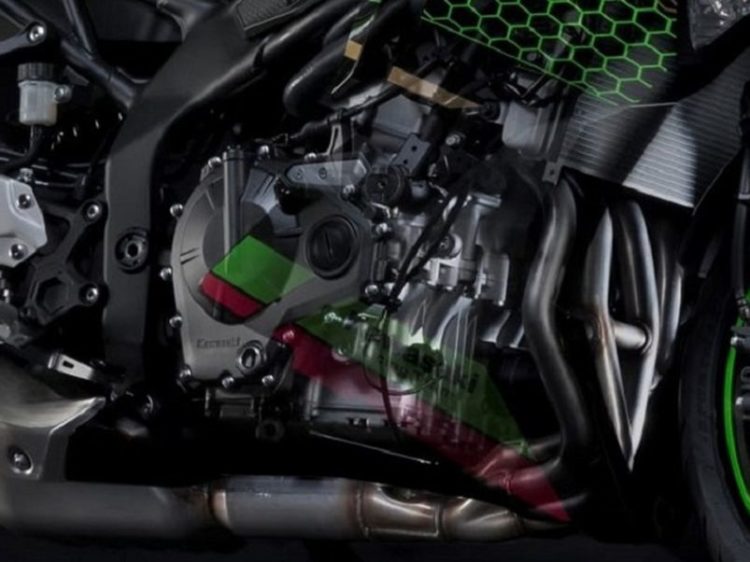 A 249cc inline-four powers the ZX25R. Unfortunately, Kawasaki has yet to provide engine performance data.

Way back when, four-cylinder ZXR250s were able to squeeze about 45 HP.  With today’s technology, hopefully, Team Green can squeeze as much if not more power out of the ZX-25R.  Emission regulations are much tighter than they were back then, so we’ll have to wait and see where the ZX-25R’s numbers come in. 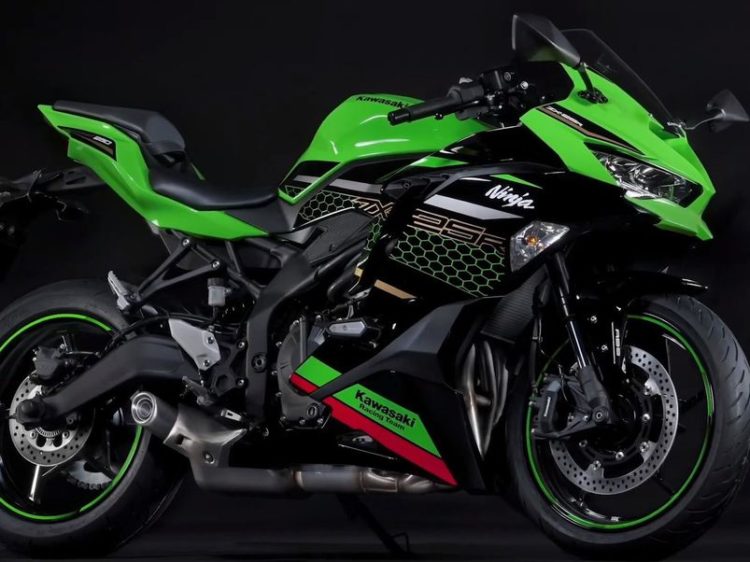 Kawasaki pulled the wraps off the 2020 Ninja ZX-25R at the Tokyo Motor Show.

The new engine is cradled by a tubular steel trellis frame, unlike the aluminum beam frame that was used in its predecessor.    A Showa SFF-BP fork provides the suspension duties up front.  At the rear, a gull-wing swingarm utilizes a horizontal back-link rear suspension.

Braking is courtesy of a radial-mount monoblock caliper at the front.  Hinting at the bike’s sporting capabilities is traction control, a quick shifter, and a “power mode.”

That’s about all that Kawasaki has announced at the Tokyo show.  But EICMA is coming, and the brand may provide more info then. 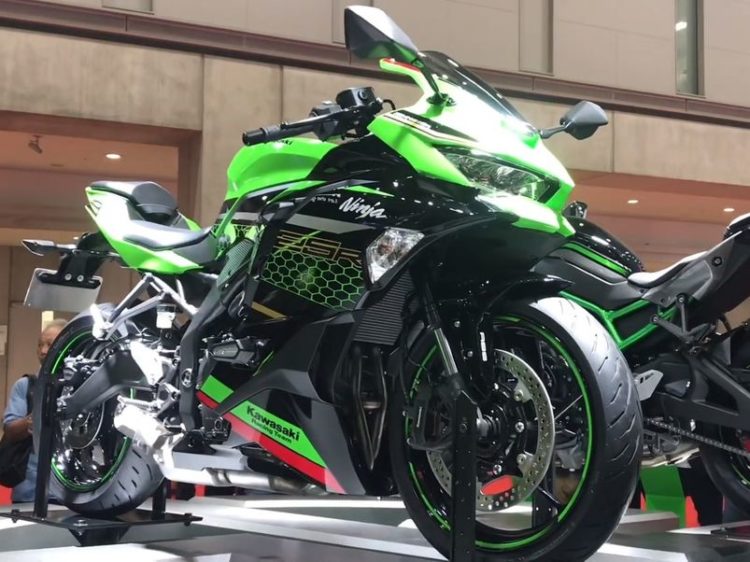 A sexy quarter-liter motorcycle could be great fun. Will Kawasaki want or be able to import it into the US?

Coming to the US?

Kawasaki is building the ZX-25R in Indonesia.  Whether the bike will be available in the US is not known for sure.  But according to at least one major outlet citing the rumor mill, the bike is coming to the US.

If imported into the US, emissions and pricing could be potential obstacles.  Indonesia’s emission regulations are softer than those found in Europe, Japan, and the US.  Whether Kawasaki can meet the more stringent emission requirements in these countries is not clear.

One outlet alludes to the price potentially being close to $10,000.  If that’s the case, the ZX-25R could be dead on arrival.