There is a growing movement in the “adventure bike” community that believe that smaller adventure bikes are the way to go.  But it seems that a lot of the current manufacturers are concentrating on “larger” and more powerful machines.  Even the newest middleweight adventure bikes are coming in at over 400 pounds. Enter Kibo.

Kibo is a company that is concentrating on small displacement adventure bikes and you’ve probably never heard of them.  That’s because they are located in Nairobi, Kenya.

Kibo says that they have designed and developed motorcycles specifically for use in Africa.  While the machines can be used for pleasure riding, Kibo has built the bikes using a tag line “Go do”.

They claim that their motorcycles are designed in collaboration with those who use them.  Both the Kibo 150 and 250 are simple, reliable utilitarian transports that are made to live up to conditions found in rural Africa.

Neither the Kibo K150 or K250 are powerful machines as you might expect out of a small displacement single.   The engines are sourced from a Japanese manufacturer that Kibo declined to identify.

The Kibo K250 sports some decent specs.  Perhaps the least inspiring of the specs is the air and oil cooled engine.  The engine has a claimed 17 HP at 6,500 RPM and 15 ft-lb of torque.  A balance shaft helps smooth things out.  A 5-speed transmission provides the drive.  Both electric and kick start are standard. 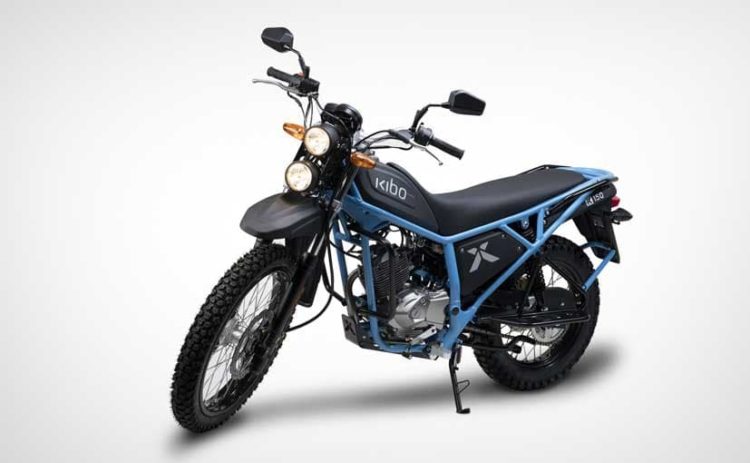 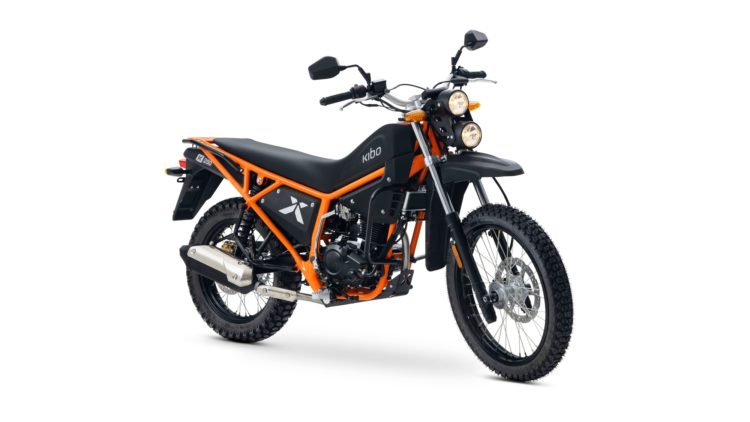 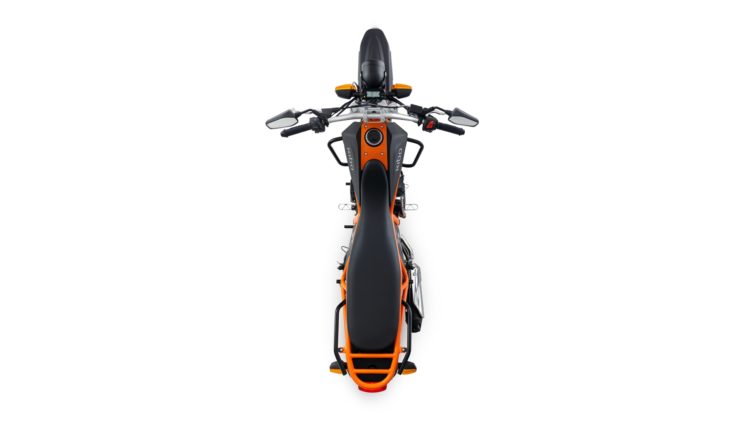 Kibo’s machines represent a premium over other small motorcycles available in Africa.  But they say that those machines wear out in a year or so and there is little in support to repair them.  The K150’s price is approximately $3,400.  The larger K250 costs approximately $5,250.  For Africa, these prices are certainly premium.

But if the machines perform as Kibo claims, the extra investment will allow riders to use the machines well into the future.  With its brief history, it will be interesting to see how well they perform in the long run.