But now it seems that both KTM and Bajaj are taking their partnership to a new level.  According to Indian financial outlet MoneyControl, it appears that KTM and Bajaj are teaming to launch an electric motorcycle and/or scooter.  This new partnership is separate from the work different Bajaj is doing for its current electric solutions. 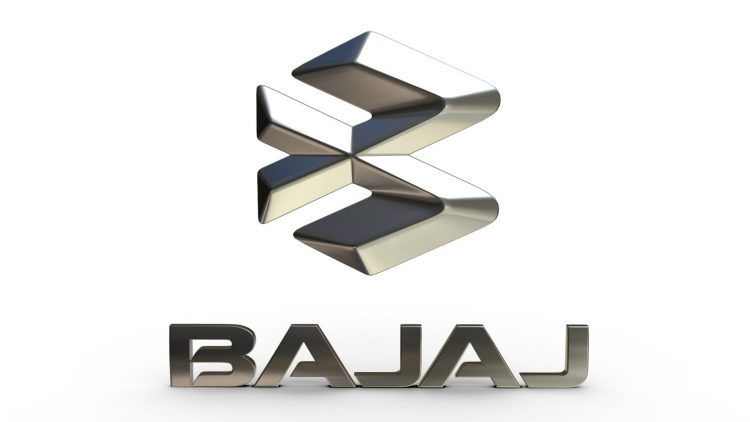 Bajaj’s Executive Director Rakesh Sharma had this to say:

“At this stage I can say that we are entering two-wheelers. We are not ready to say whether it’s a scooter or a motorcycle but we are open to the full spectrum and we are working very closely with our strategic partner KTM to look at electric solution for high-end motorcycle also.”

KTM and Bajaj’s new partnership comes at a time when the Indian government is aggressively pushing for electric vehicles to help reduce pollution and reduce its dependence on fossil fuels.  With this deal, Bajaj may be trying to get a jump start in the electric vehicle market.  Presently, the only companies researching electric vehicles in India are start-up ventures propped up by investors and some auto companies.

Both KTM and its Husqvarna affiliate will benefit from the deal. Image credit: KTM-Husqvarna

Good deal for both

Ultimately, the partnership could bode well for both parties.  Bajaj would benefit from the development of emission-free motorcycles.  For its part, KTM could benefit from Bajaj’s R&D effort without the expense of developing an electric powertrain.  Particularly as it deals with producing internal combustion engine bikes.