The leading manufacturer of powered two-wheelers in Europe is about to change its name.   KTM Industries AG announced that the company’s name will become Pierer Mobility AG.  The company made its announcement in a recent news release.

KTM Industries AG has many brands under its umbrella.  The brands,  such as “Husqvarna Motorcycles”, “Husqvarna Bicycles”, “Raymon”, and the component brand “WP” all appear alongside the KTM core brand.  As these evolving brands become increasingly important and the e-mobility sector gains traction, KTM Industries AG says a name change is in order.

Therefore, the executive board has decided to rename the parent company Pierer Mobility AG.  The board believes that the new name expresses the strong role of the company’s majority shareholder and CEO Stefan Pierer.  Even though the parent company name is changing, all of the company’s individual brand names remain unchanged.  The actual resolution to change KTM Industries AG to Pierer Mobility AG will occur at a special general board meeting this fall. 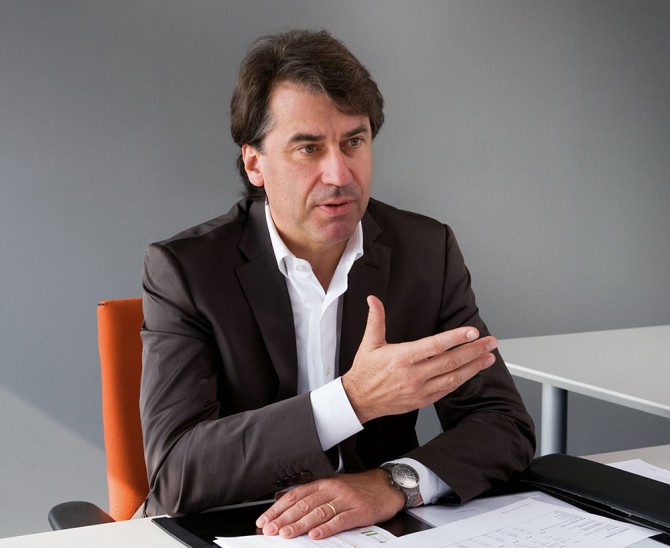 This move is an interesting one ahead of what could be significant changes within the motorcycle industry.  Specifically, KTM made special note of the “e-mobility” sector.   Could this be a precursor to KTM moving away from its gasoline-powered motorcycles and beginning a new phase of electric transportation machines?

KTM has long been associated with its “Ready To Race” tagline.  But is KTM adjusting its outlook for electric motorcycles and bicycles?   Time and an evolving motorcycle industry will tell.