KTM, the manufacturer known for its enduro, dirt, and adventure bikes is rumored to be preparing an electric scooter.  And, at least one outlet says that both KTM and Husqvarna will have an electrically powered scooter model. 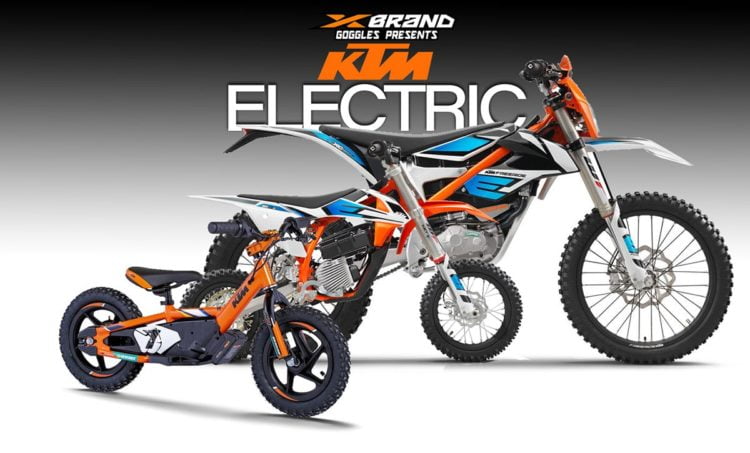 Way back in 2013, KTM brought a concept electric scooter to the Tokyo Motor Show called the E-Speed.  Since then, little has been said about the concept.  But now some outlets are saying that KTM’s new electric scooter may borrow some of the E-Speed’s design brief but will use its KTM partner’s Bajaj’s Chetak electric scooter as its basic platform.

If you are wondering what the KTM E-Speed and the latest renderings for KTM’s new electric two-wheeler look like, we can offer you these pictures.

Below is the KTM E-Speed concept that was shown in 2013 at the Tokyo Motor Show.  It shows off heavily angled bodywork and a rather swoopy full enclosed design. 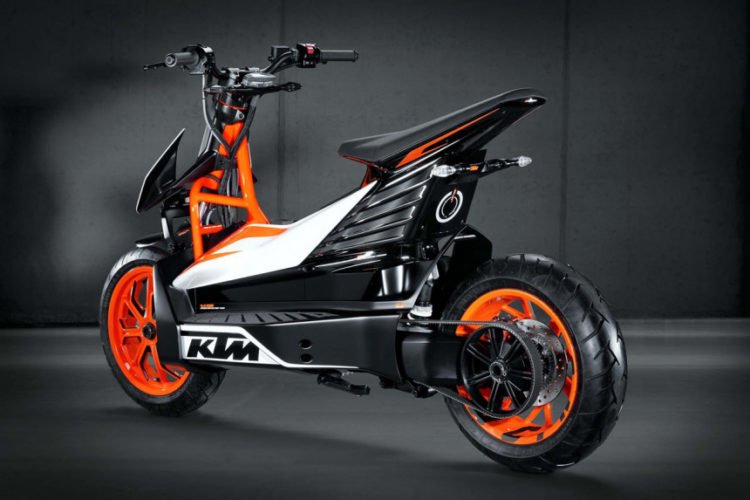 KTM showed off this electric scooter at the Tokyo Motor Show in 2013.  Photo credit:  KTM

But more recently, Austrian outlet Motorrad Magazin came out with a rendering of their own showing a somewhat more spartan, but still angular design.

Regardless of the final looks of the electric scooter, KTM already has experience in the electrification of two-wheelers.  They produce the Freeride XC-E electric dirt bike.  They also produce an electric kids’ balance bike, the KTM SX E-5.

When KTM will release its electric scooter is not clear, but the wait likely won’t be long.

How to ADV on a vintage bike