I was leafing through Pierer Mobility’s (formerly KTM) January 2020 management presentation to investors the other day.  Inside are the usual business facts and figures that investors want to know and understand.  Often, it’s not real exciting stuff.

But as I continued reading, I found a tidbit that caught my attention.  On the right side of page 22 is the following tidbit:

“Due to the introduction of EURO 5 standards in 2020, a consolidation among manufacturers is expected”

Hmm.  Pierer Mobility thinks that the number of moto manufacturers will drop through consolidation.  They blame the introduction of EURO 5 emission standards as the driving force.

The R&D costs necessary to bring existing engines to Euro 5 compliance can be quite expensive.  Even more expensive is the creation of a new engine that meets Euro 5.   I get that.

Is consolidation a good or bad thing?

But then you have to wonder.  Which companies will combine?  How much smaller will the pool of moto manufacturers get?   If the pool gets smaller, would it be a good or bad thing?

But there could be benefits.  Consolidated companies often mean more money to spend on things like R&D and producing new models.  They can often bring technology to their products at a cheaper rate buy using purchasing economies of scale.  This could mean that the “less expensive bikes” may get the technology or features that they may not have previously received because of their bargain-basement price.

Being a glass-half-full type of guy, I am leaning towards it not being a good thing.  I hope that I am wrong. 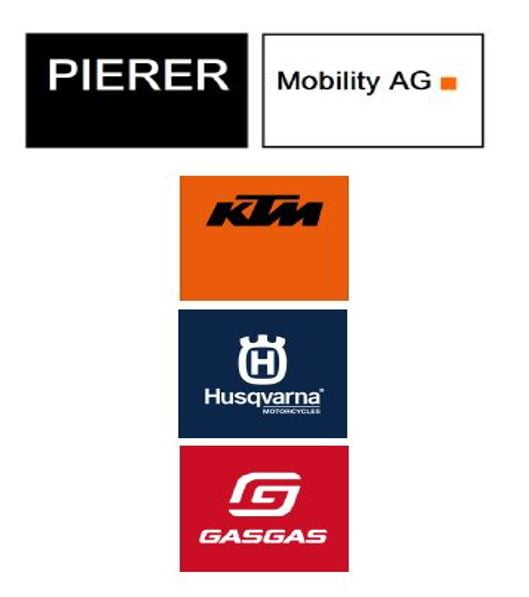 Another thing also caught my attention is the question of who will buy who.  For me, this is kind of a fun question.

Recent years have seen a number of consolidations of manufacturers as well as the re-birth of some brands that had faded into history.  Take KTM for example.  In relatively recent history, the Austrian manufacturer bought and consolidated Husqvarna and GasGas into their company.

So all of this begs the question, who is going to buy who?   Does Pierer know any specifics about moto manufacturer consolidation?  Could they be on the prowl for a new brand to fold into its group?  Or, could they know about deals that may be in the works between their competitors.

It’s an interesting and fun topic to think about.  What do you think?  Which manufacturers will be the next to consolidate and do you think its a good or bad thing?