Many were surprised when KTM announced that they had hired now retired MotoGP rider Dani Pedrosa.  Pedrosa was set to test their RC16 MotoGP machines.  After being a factory rider for Honda for many years, the odds were that he would have some affiliation with the Honda brand after his retirement.

But shortly after Pedrosa announced his retirement from MotoGP, KTM announced that Pedrosa would test for their brand.  It appears that his the opportunity to work with longtime crew chief Mike Leitner and continue his relationship with Red Bull may have been the tipping point for Pedrosa. 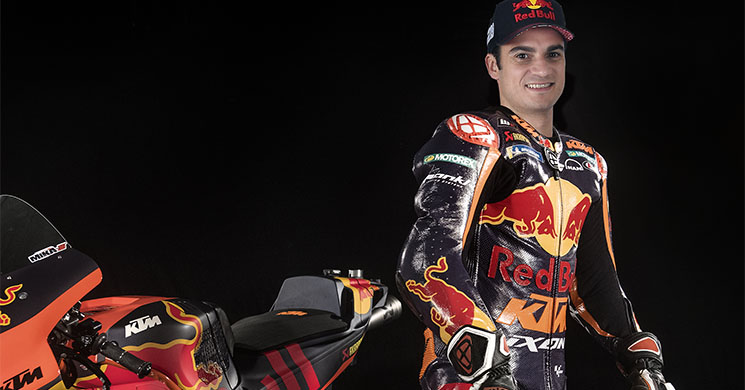 Unfortunately for both KTM and Pedrosa, Dani will be unable to begin testing as planned.  An injury has resulted in Pedrosa’s inability to test.

Pedrosa has suffered many crashes resulting in broken collarbones.  Many required plating to heal.  Recently, an off-track mishap left his weakened collarbone broken in three parts.  According to a press release by Pedrosa:

“The middle part does not have enough blood flow, creating osteoporosis, so it requires an effective solution to regenerate the bone and achieve adequate recovery. After undergoing several tests and medical consultations, the clear recommendation is the total recovery and bone health.” 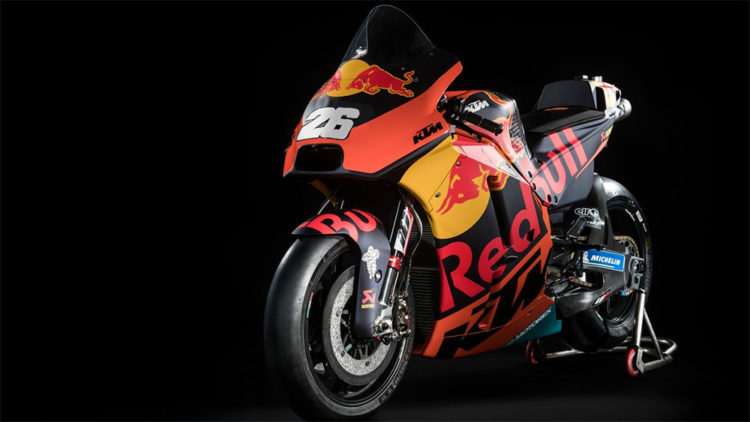 Pedrosa thanked KTM for their support during his recovery and said he is looking forward to a full recovery.