Not long ago, we told you that KTM was working with Bajaj to produce a 500 cc parallel-twin motorcycle engine.  But now, according to Indianautosblog, KTM will use this engine to produce not one, but 5 different motorcycles.  The new engine is rumored to displace 490 ccs, not 500 ccs.  Close enough.

The online outlet says that the engine will be used in the following new models:

Similar to originals to save R&D and cost

The 490 Duke, RC 490 and 490 Adventure will reportedly use a somewhat revised version of the existing trellis frame to accommodate the wider 490cc engine.  The Indian blog says that the bike’s styling, hardware specs, and features might not be very different from the current single-cylinder versions.  That prediction is based on their assumption that not keeping the new bikes similar to the previous versions will save cost.  They even go so far as to predict that the full-LED headlight and full-color TFT display will be carried forward to the new machines. 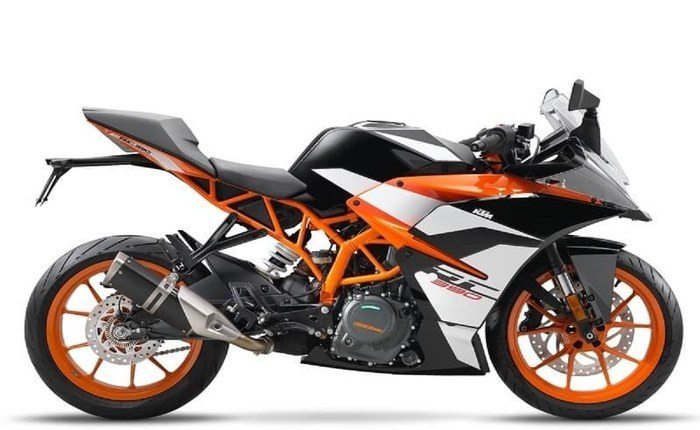 The Enduro and Supermoto models will reportedly get a reworked version of the chassis used in their respective existing models.  The 690 SMC R Supermoto uses a chrome-moly tubular space frame while the enduro models will use a central tube frame with a double cradle.  Expect similar frame types for the 490 cc versions.

All of the bikes will have inverted front forks and a rear monoshock.  As you might anticipate, the enduro, adventure, and supermoto will have longer travel suspension than the Duke and RC.  Braking will be provided with disc setups on both ends of the bikes.  All will have switchable dual-channel ABS. 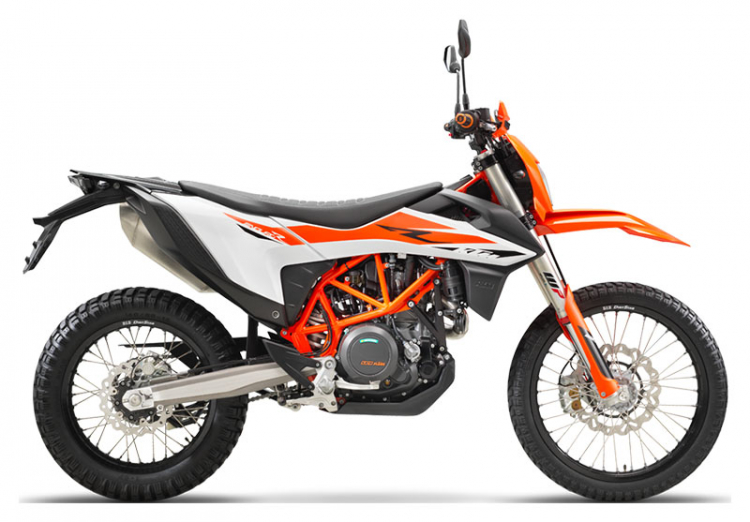 The 490 cc parallel-twin engine is said to be liquid-cooled and has 4 valves per cylinder.  Horsepower is estimated to be in the 55-60 range.  The new engine will be mated to a six-speed transmission with a slipper clutch.

Well then.  Indianautosblog has come up with a lot of very detailed information about machines that KTM has not said a word about.  Are these details just pure speculation or does Indianautosblog have an insider telling them about the upcoming machines?

If KTM produces a series of 490 cc bikes, they would likely slot well into their existing product lineup.  Having bikes with displacements of  1290, 1090, 790, 690, 490 and 390 would pretty much cover the spectrum of powerplants for street motorcycles.

Is Indianautosblog onto something?  Tell us what you think in the comments below.