Recently, we told you about the excellent Q1 2019 growth of the European motorcycle market.  KTM it seems, appears to have benefited greatly from it.  The Austrian manufacturer’s European Q1 sales outpaced its rivals with a sales increase of 22%.  KTM’s sales grew 10% last year.  So this gain is quite substantial.

“I’ve been totally surprised.  Europe has been sensational this year.”

Pierer did not expect a significant sales increase citing political protests, debt, and Brexit as points of concern.  But he thought that this most recent sales data reflected robust consumer confidence.   The CEO pointed out that KTM’s bikes are generally ridden on the weekend for fun rather than being a necessity for commuting.  To him, that means people have and are spending disposable income.

But KTM’s sales around the globe were not as rosy.  North American sales declined by 1.1%.   Still, that is better than the North American motorcycle industry which posted an average 4.5% drop.

Going forward, Peirer predicted that revenue would grow 1 to 5% this year and next.  Thereafter, he felt that new models would kick up revenue to about 10% by 2021.  KTM’s goal for 2022 is to sell 400,000 bikes and garner 2 billion Euros in revenue.  These figures include KTM bikes sold by KTM’s Indian partner Bajaj. 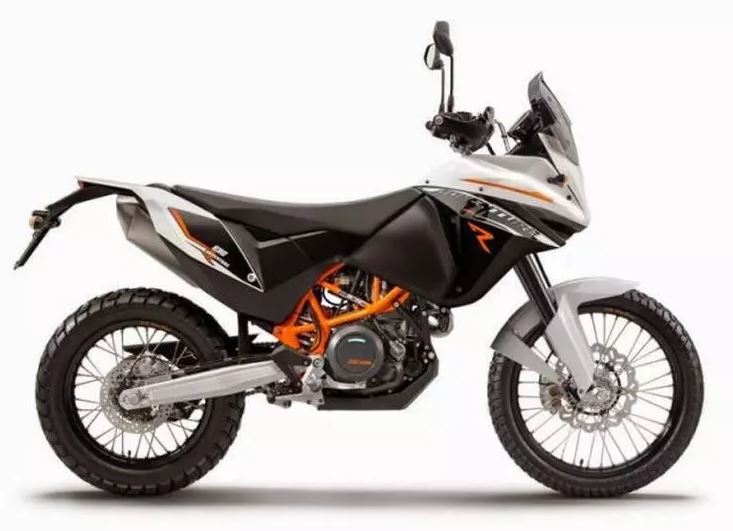 Pierer’s predictions may not be overly optimistic.  Speculation has it that KTM will roll out its eagerly awaited 390cc single cylinder adventure bike in India this year.  In 2020, it will unveil a new lightweight twin cylinder engine.  In 2021, KTM Husqvarna will roll out an 800cc travel enduro and KTM CEO Pierer is reportedly considering a new 1300cc V-twin engined bike similar to the Super Duke. 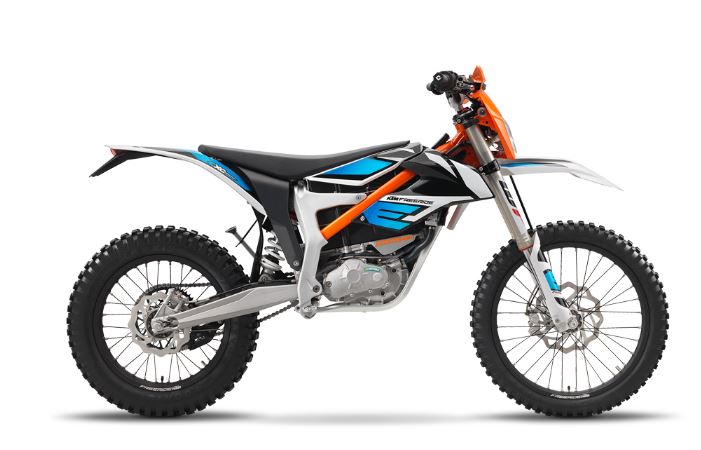 KTM is also looking at the electric motorcycle market.  According to Pierer:

“E-bikes have become a huge market.” The market has exploded, and as a large manufacturer you have to be there.”