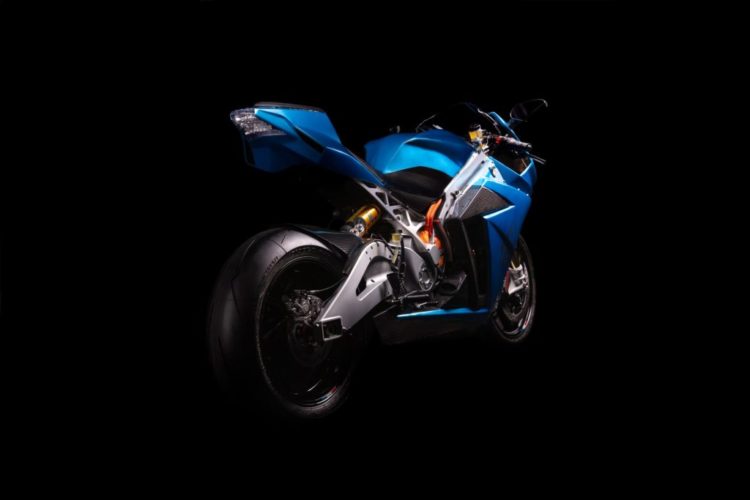 Frankly, when most electric motorcycle manufacturers tease their new machines they pick and choose specs in a manner that they hope will create some buzz.  I understand that, but it can be frustrating when the full specs are ultimately revealed.

So now that the Lighting Strike cat is out of the bag, let’s give it a full exam.  It’s been enticing, but is it really groundbreaking?  We’ll let you decide. 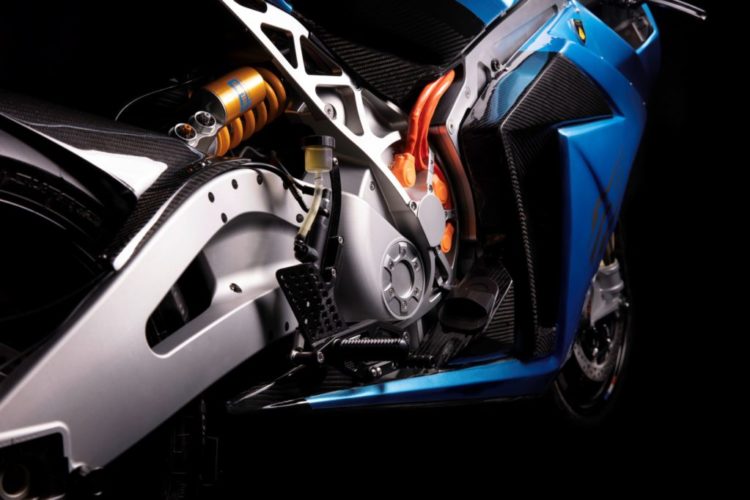 The Lightning Strike actually comes in three different versions.  The Strike Standard, the Strike Mid Range, and the Strike Carbon Edition.  They have different specs so let’s first put a summary chart on the table and go from there.

3 versions of the Lightning Strike are available. 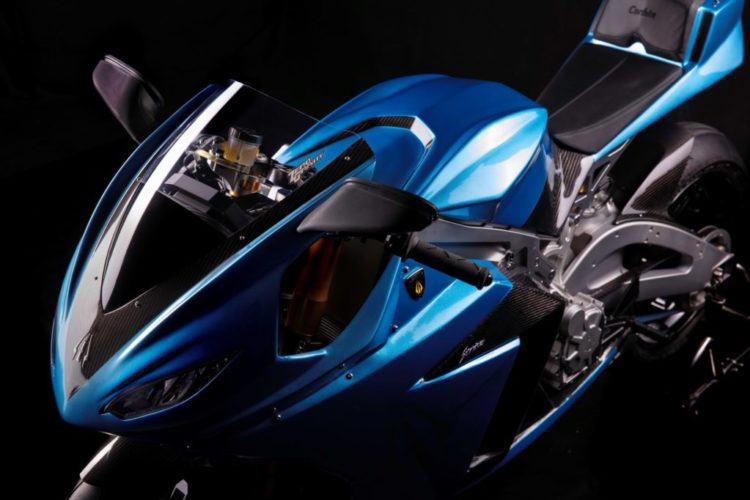 The additional battery power does increase the Strike’s weight by 10 pounds bringing the Strike Mid Range up to 465 pounds.  The additional range will cost you an additional $4,000 in the form of an MSRP of $16,998. 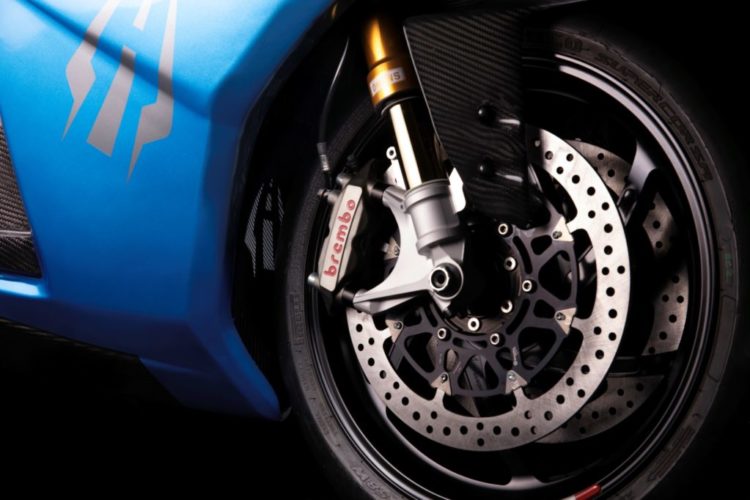 The Lightning Carbon Edition features Brembo front brakes. What brakes and suspension will be used on the other two Lightning Strike versions is still unknown. Photo credit: Lightning Motorcycles

Both the Strike Standard and Mid Range come with a 3.3 kW onboard charger which allows the bikes to be plugged into Level 1 (standard 110-volt) and Level 2 chargers.  A Level 1 charger plugs into any 110v household outlet and will fully charge the bikes overnight.  A Level 2 charger will bring the bike to full charge in a claimed 2-3 hours using a network of 50,000+ J1772 public charging stations across the country.

A Level 3 charger is optional for both the Strike Standard and Mid and costs $1,500.  For that amount, the bikes can be recharged for 100 miles range in 20 minutes or a full charge in 35 minutes.   In addition, the bike’s standard onboard charger is rated at 3.3 kW and an optional 6.6 kW onboard charger available for an additional $1,500. 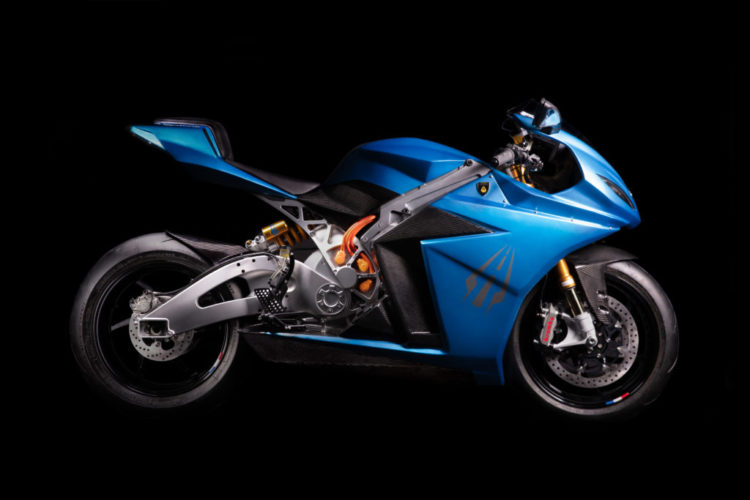 Lighting hasn’t indicated what other components will be used in the Strike Standard and Mid.  At this point, they haven’t disclosed details on suspension and braking.  In my mind, that’s a big deal.  This is a motorcycle after all, and those components affect a motorcycle’s performance drastically.  Could it be that Lightning hasn’t determined the final source for these components?  If that’s the case I understand, but it’s awful late in the game to be working on such key motorcycle components.

The Strike Carbon’s electric motor is also more powerful and provides a claimed 120 HP with the same 180 lb-ft of torque.  A level 3 charger and 6.6 kW onboard charger is standard.

All up, a Lightning Carbon comes with an MSRP of $19,998.  Considering that the Strike Mid costs $16,998 and you’d have to pay an additional $3,000 for charging options, the Strike Carbon seems like a pretty good deal.

Lightning plans to start production in July of this year with the Strike Carbon Edition.  Lightning hasn’t said when the Standard and Mid versions will be released.  International deliveries will start sometime in 2019.

So I’m cautiously optimistic with Lightning, but I just wish they and other electric motorcycle manufacturers would be a little more upfront with their specifications.  What do you think?