If you care about motorcycle speed records, then you probably know about the Lighting LS-281, an electric supersport.

A prototype Lightning LS-218 set a record speed for a production bike at Bonneville — touching 218.96 mph (a number since only bested by a non-road-legal Kawasaki H2R.) 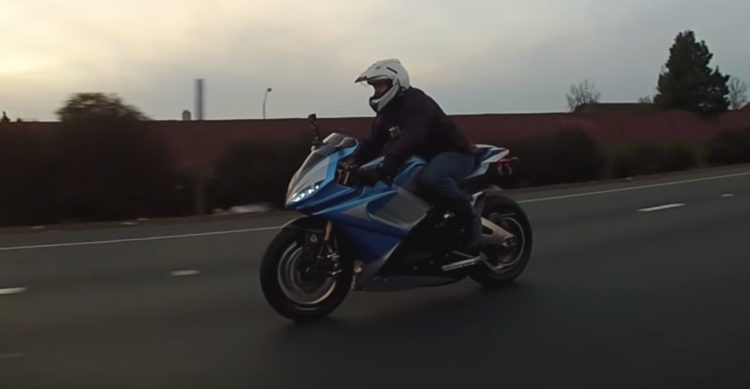 Not content with that, the next year a Lightning set a new record at the Race to the Clouds, better known as Pike’s Peak.

To get a sense of what it’s like to accelerate a machine like this, watch this bit of video from a gizmag test ride. His reaction is pretty funny.

But the thing with being a production bike that you actually have to be in, you know, production. And while Lightning have been taking “reservations” (not preorders) since 2014, they’ve been awfully quiet about the part of the business that actually rolls out the motorcycles.

Every Lightning LS-218 Superbike is hand assembled by an expert technician at our production facility in San Jose, California #LightningMotorcycles #LS-218 #Electric #Superbike

A post shared by Lightning Motorcycle (@lightningmotorcycle) on Dec 22, 2018 at 8:58am PST

That’s when Lightning showed an image (later included in a press release) that shows new LS-218 Lightnings being assembled at their new factory in San Jose, California. 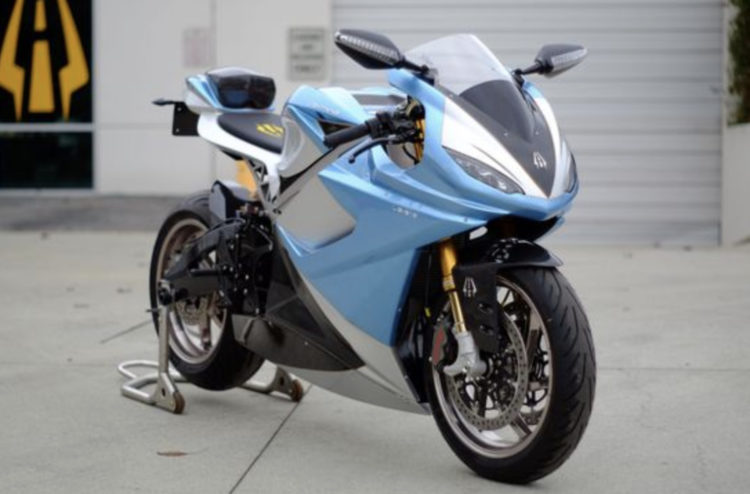 You can order one of two battery upgrades. The first upgrade is 15 kwh battery pack that’ll max out at 150 miles, the second is 20 kwh and runs out at 180 miles, at best. It’ll charge in 30 minutes on a fast charger, otherwise it takes 120 minutes on a Level 2 charger (which is not the same as plugging it into a wall socket.)

It weighs 495 pounds, the mass carried by a RaceTech fork and NIX30 cartridge internals upfront, an Öhlins TTX36 Shock and linkage system in back, and it uses Brembo brakes to stop. The seat height is 32 inches. 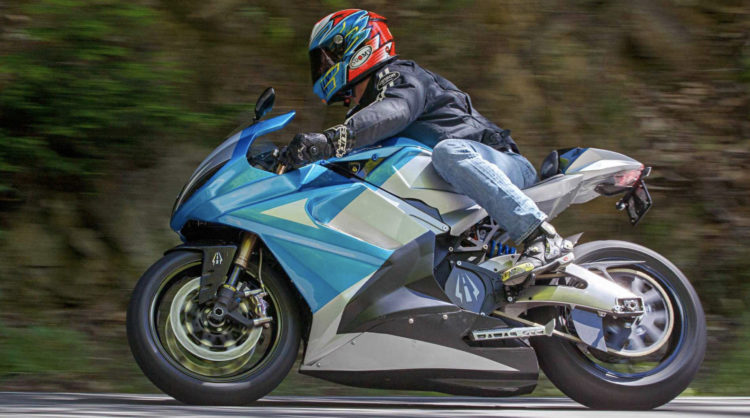 Here’s a video from the cockpit of the Lightning at Bonneville in 2011, during the same series of runs in which it set that 218.96 mph speed record.