The London metropolitan area has experienced a crime wave of sorts.  Scooters and motorcycles are being used to commit crimes.  Because of this, the Metropolitan Police are reminding people to secure their bikes. 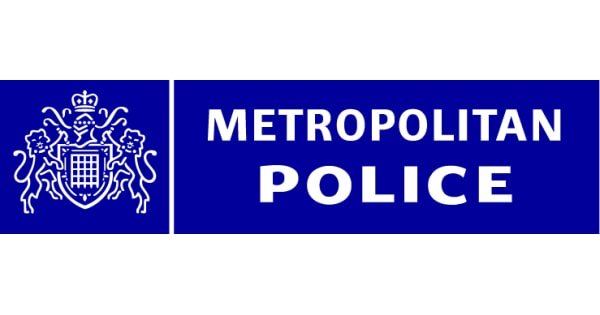 The Met Police recently released a video to help combat the crimes.  The video makes it clear that for the public’s good, owners should “Lock, Chain, Cover” their bikes.  Interestingly, the video concentrates on the public’s misfortune as a result of the stolen machine.  It doesn’t focus on the owner’s trouble.

The video is in cartoon format and centers on the life of a readily stolen scooter.  The following day, the thieves use the scooter in several crimes.  Phone grab robberies, smash and grab burglaries, and theft is all part of the day’s activities.

The criminals continue their crimes until police find them after a botched snatching.  The Met Police pursue the thieves and use the somewhat controversial tactic of tactical contact to knock the thieves off the scooter.

The closing scene ends with the criminals in handcuffs and the scooter lying on the road.  As the screen darkens, the video asks the public to “Help us stop the thieves.”  Then, the words lock, chain, and cover appear on the screen.  This is to remind bike owners to take extra steps not only to protect their bikes but also to protect the general public.

The video is part of Operation Venice, a crackdown on two-wheel enabled crime and is sponsored by the UK’s Motorcycle Industry Association.

Baldy
Would I REALLY buy the Harley-Davidson Pan America?