About a year ago, we told you about  Weiser Technik‘s UltraBRIGHT LED motorcycle lighting.  We were able to get and install the combined front and rear kits with the 2-in-1 Driving Lights/Brake Lights/Turn Signals.  We mounted the entire kit to the front and rear of a 2017 KTM 1290 SA-R.  After a year’s use, it’s time to let you know how they have performed and whether they make a significant difference.

In short, they work very, very well.  We have not experienced a single problem with any of the lights or their LED elements.   The SA-R has been ridden in all types of weather conditions and in places where electronics can really take a beating.  Places like potholed gravel and dirt roads, muddy two-track and salt air environments.  But the Weiser UltraBRIGHT LED lights just kept on going with zero issues.

We did not perform a scientific test of the lights’ conspicuity.   But we can confidently say that the turn signals and brake lights are the brightest we have ever seen.  We have received many comments from other riders that the lights really make the bike stand out.  Particularly, we have been told that the rear brake lights really catch your attention.

If you are turning, the turn signal indicating the turn changes to yellow but is still as bright in intensity as the other turn signal and brake light.  It’s a nice touch that reinforces the rider’s intention to turn. 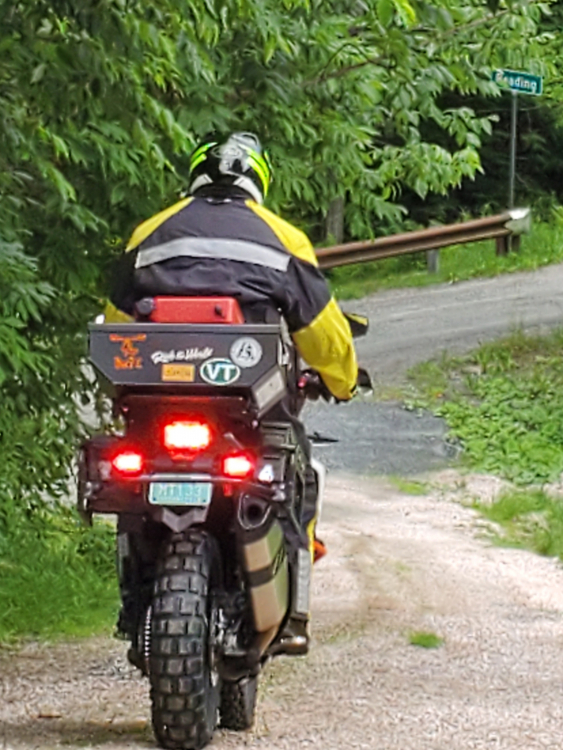 Similarly, the front turn signals also change color when used for certain activities.  While riding, the front turn signals are a bright white and provide additional visibility to other traffic.  They are as bright as some purpose-built driving lights, but not all.  However, they are more than bright enough to stand out and be seen alongside the SA-R’s LED headlight on high beam.  Extra lighting is good.

When used as a turn signal, the turn signal turns yellow in the traditional turn signal color.  Once again the additional intensity is significant.

We can’t provide scientific evidence that the Weiser lights add to safety.  But we can say that they certainly caught our attention as well as the attention of other riders who saw the lights in action.  Weiser claims that their lights produce up to eight times brighter light than conventional bulbs and that seems a reasonable claim after having installed and used them.

From our standpoint, anything that makes you stand out in traffic and provides more conspicuity is a good thing.  And, the Weiser lights do just that. 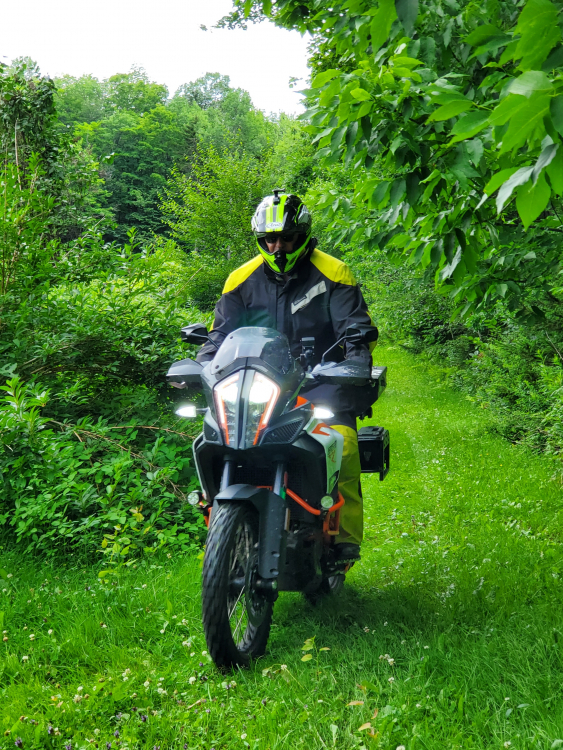 Weiser’s kit installs into most existing turn signal housings.  There’s generally no need to purchase additional turn signal or brake light housings.  But if you do need housings, Weiser can include a set that will fit in your order.

Weiser says that their lights can be installed by a good Shadetree mechanic in an hour or two.  I am horrible with electrical accessories so I had someone else install the kit.  It took him about an hour and a half.

Weiser lights are CANBUS compatible.  There’s no need to add load equalizers or be concerned about electrical incompatibility when switching to their LEDs.

Weiser also provides a 60-day satisfaction guarantee and a 4-year warranty.  That says something about how much they believe in their product.

Weiser UltraBRIGHT LED kits can be expensive.  But considering how intense and bright the lighting is and their component quality, you really can’t expect them to be cheap.  You get what you pay for.  And in Weiser’s case, they’re worth the money.

Kits run from $65 for a single turn signal kit to $449 for the driving light/brake light/turn signal package we installed which lights the entire bike with the exception of its headlight.

In summary, we really liked the Weiser UltraBRIGHT LEDs.  Adding additional lighting and increasing conspicuity in today’s inattentive driver, cell phone environment can only be a good thing.