Ten years ago, Iran’s annual motorcycle sales reached 1.5 million, among the highest in the world. Last year they just made it to 100,000. You might be interested to know that the reason is environmental protection legislation. Smog, especially in Teheran which half of the country’s 11 million motorcycles call home, had reached the point where the government was prepared to take the highly unpopular action of limiting emissions from two-wheelers. 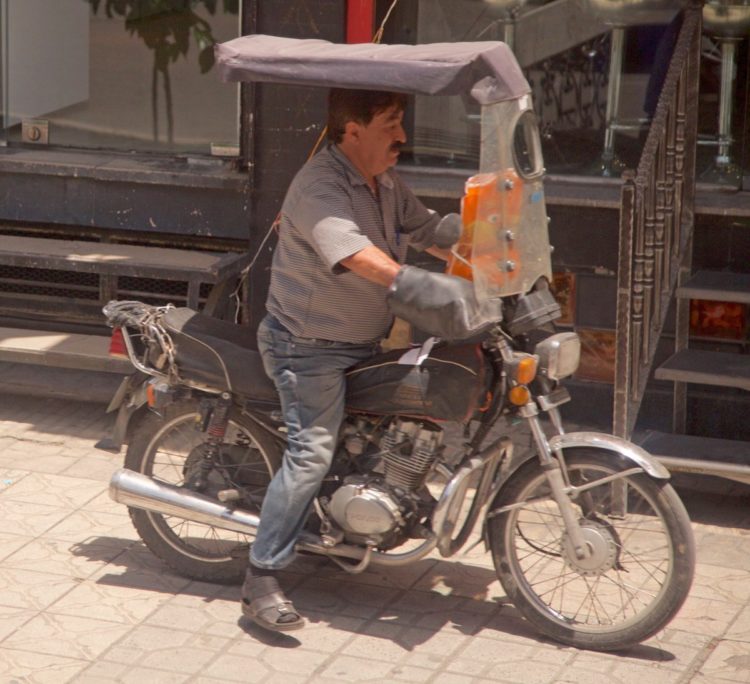 Tehran is among the most polluted cities in the world, and motorcycles with old technology have been major contributors. They’re cheap, simple and easy to fix and until 2016 over 245 local makers were producing any sort of unregulated moped at low prices but huge cost to the environment. The legislation banning motorcycles fitted with carburetors (among other things) that came into force at the end of that year led to the closure of 85% of local manufacturers. Altogether, more than 200 companies have been forced to pull down their shutters and send thousands of workers home. Outdated technologies used by local producers left them unable to meet new standards.

The market is now dominated by foreign manufacturers who typically bring their bikes in via CKD systems and assemble them in Iran. Prices of these have often trebled, from 15 million rials (US$385) to 35 million rials (US$900) for the Honda CG125, for example. The cost increases are largely due to government regulations as well, and to lack of competition. 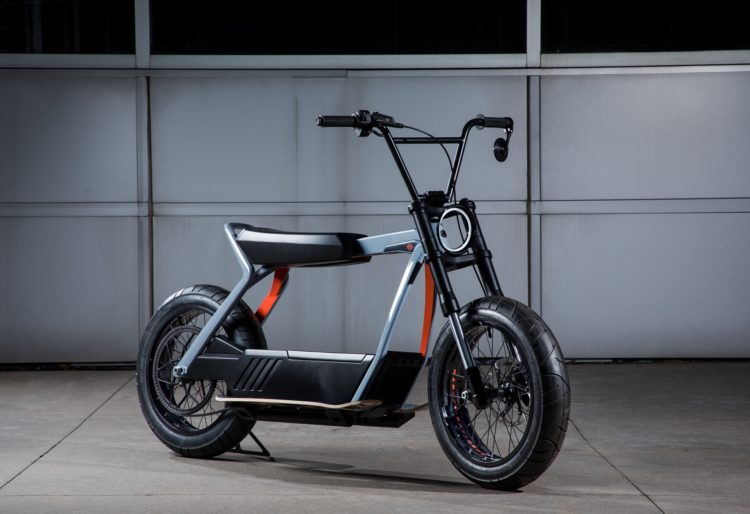 The concept studies of Harley-Davidson’s new electric scooters have been well received; a good sign.

In the United States, motorcycle sales peaked in 2006, a little before Iran’s, at more than 1.1 million units. They took a huge hit with 2008’s financial crisis, which saw them plummet to less than half that figure. The stock markets have recovered, but bike sales rose only marginally during 2010-2012 and have remained stagnant since then. In 2018 the US motorcycle market dropped by 3%, returning to 2012 levels.

It is generally accepted that the sector has been propped up by an ageing demographic, with relatively few youngsters entering the market. In 2003, only about one-quarter of US motorcycle owners were 50 or older. By 2014, it was close to half. The market has been cruising on a demographic that may only be able to buy one more bike and the trend is not changing. 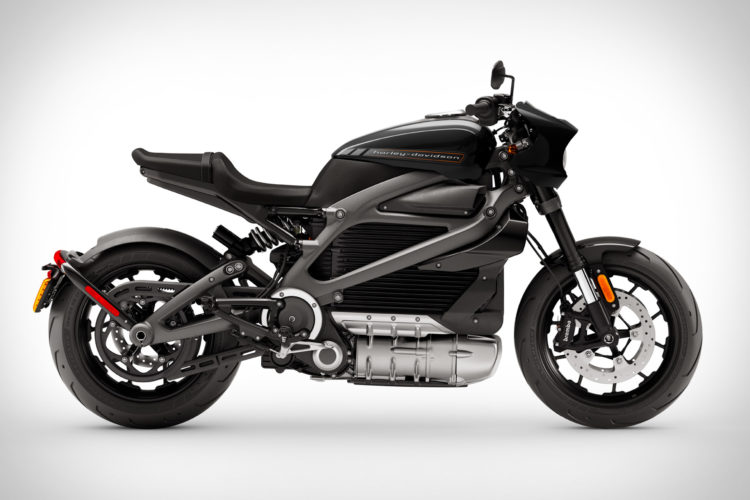 The H-D Livewire looks great, but it it the model to revive the Motor Company’s fortunes?

Harley-Davidson’s answer has been an attempt to encourage younger riders to buy bikes, but the Motor Company does not seem to have come up with quite the right approach. Royal Enfield, on the other hand, is introducing heritage-rich motorcycles at prices lower than Harley’s by fifty to seventy percent. The Indian company’s answer, to offer a choice with low displacement (350-650cc), easy to ride, affordable but not cheap, with emphasis on brand image, appears to be working. 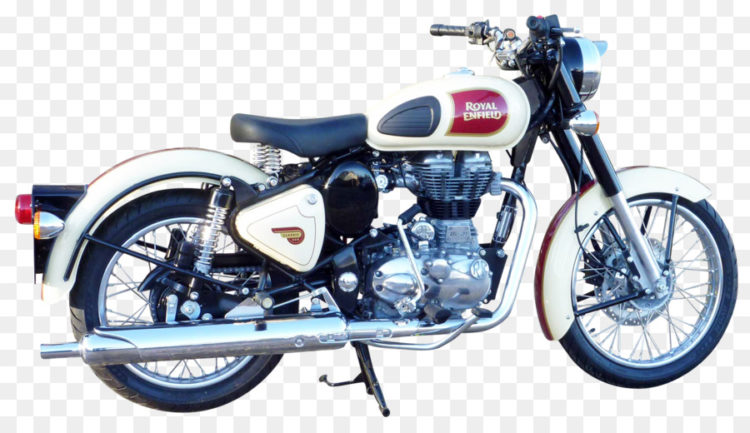 Royal Enfield’s generic look is obviously dated, but dated, today, is right up to date. If you know what I mean.

The Indians are not only smart and aggressive, but ironic as well. In the process of re-building their brand outside India, they opened their first international subsidiary in… Milwaukee, Wisconsin. A few miles from Harley’s global headquarter and historical museum. 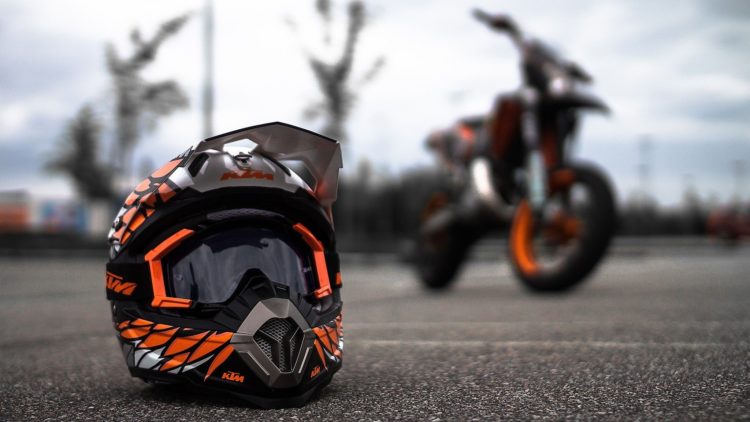 KTM teams sharp styling with sports success, and with reduced costs for models made in India.

Don’t slash your wrists just yet, though. The large motorcycle manufacturers, Harley-Davidson among them, are taking steps to both diversify their manufacturing and to lower costs. It’s easy to underestimate a company’s efforts when they’re taking the long view. I suspect that there are ways of rejuvenating the US motorcycle market and that more than one company will find a way to do so. Just looking at the manufacturers that are successful in the US, such as Royal Enfield and KTM, should give everyone else ideas about ways of tackling the problem.

And the motorcycle industry in much of the rest of the world is doing quite nicely, thank you. Take Brazil, which started 2019 with a robust increase of 15.1%, or Colombia which is growing at roughly the same rate. It’s not just South America, either. Italy was up 16.9% while France grew by an astonishing 31.8% in the first quarter of 2019.

There is even hope in the Australian (and to a lesser extent New Zealand) motorcycle markets which have been savaged for some time now. Overall sales continue to fall, but Learner Approved Motorcycles are selling better. There is a future.

(Figures in this story are from MotorCyclesData)