“It is a truth universally acknowledged, that a single man in possession of a good fortune, must be in want of a motorcycle to ride around the world.” Jane Austen almost wrote that at the beginning of Pride & Prejudice, and if she were alive today, who knows, she might. Because the thought of being in want of a marriage partner, for either a woman or a man, is somewhat old hat now. Whereas we read all the time that it is experiences, adventures, actions that we love and that are the drivers of our lives.

It surely was for my friend Charlie and myself: both in our early 30s, neither encumbered by marital or even particularly strong romantic ties, both of us at crossroads in our careers and both reasonably well off. Over a late-night whiskey, we decided to ride to the Guinness brewery in Dublin, a trip that turned into an around the world journey for both of us. 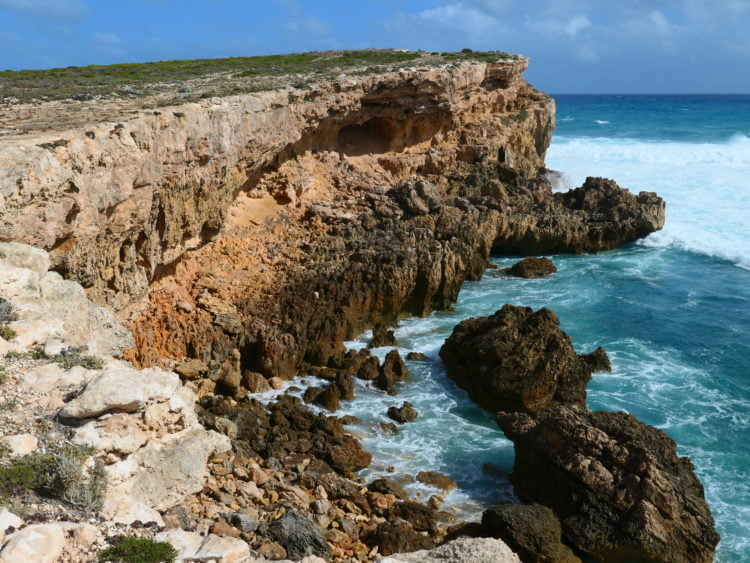 I’ve told that story o’er and o’er, like The Man from Ironbark. But here’s a sequel; not from Banjo Paterson, but from me. I am no longer in my 30s; it has been well over 40 years since that ride. But I’ve been tempted by the road again. I have never lost the love for distances, for the open road or track, for strangeness. If you’ve been following my blathering in this space, you will have seen that I have prepared another bike to consummate that love.

Now, the Coronavirus has put paid to serious travel: even the states have closed their borders here. Still, it’s nearly 1200km to Broken Hill in the west of New South Wales and some 850km to the Queensland border in the north, so theoretically I do have some wriggle room. One problem is that country people aren’t really pleased to see anyone from the city these days. Well, in fact that’s not just ‘one’ problem, that’s ‘the’ problem. I hardly want to give them more to worry about after the fires and the floods. 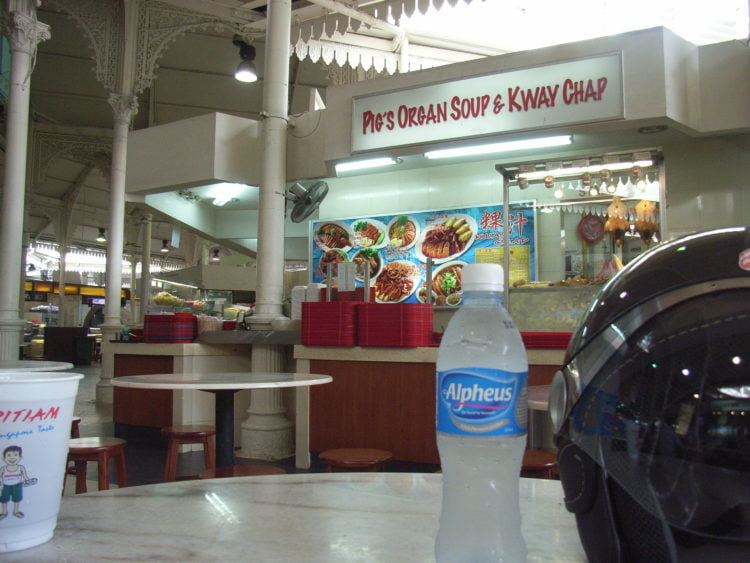 Ah, a bowl of your finest pigs’ organs, my good man.

Once I thought of it, the answer was quite obvious. We have the capacity today to travel not in body but in spirit. We have virtual reality, in many forms. So why not travel virtually? With Google Maps and the many other aids available to us on our computers, we can immerse ourselves on our computers in the places we would otherwise visit in person. An additional advantage is that, once the barriers fall again, we will have well-researched plans and we will be ready to get out there ourselves.

I must admit that I’m assuming that things will go back more or less to the way they were before the Coronavirus. Whether that’s true is another matter. There are many sad and undoubtedly some horrific stories to play out yet before we can return to anything approaching normality, and some of them will probably mean permanent changes to the way the world works. But I can’t know or even speculate what they will be, so for now I’ll go with what I know and can find out, even if the information is pre-virus. 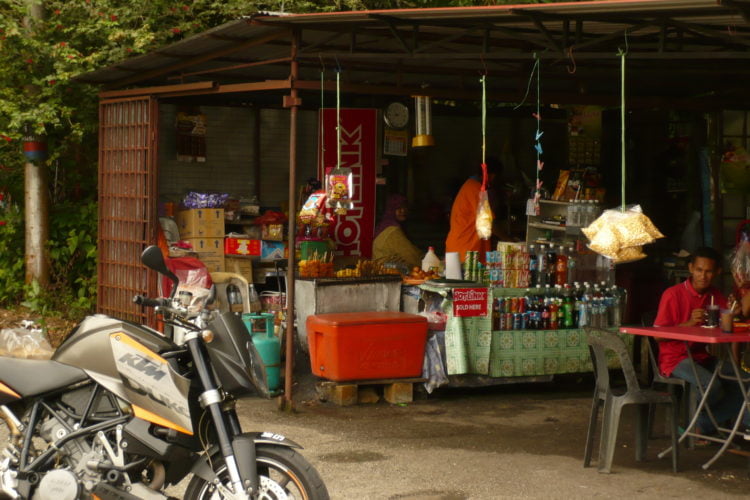 Yes, you can buy or rent KTMs in Malaysia.

You no doubt have your own bucket list of places to visit, but I’m the one writing this post so you’ll have to put up with my choices.

I want to tackle the Nullarbor Plain in the south of the continent again. I’ve tried three times and succeeded only once; a bent exhaust valve put paid to one trip and failed onboard electronics halted the other, halfway across. Another try is due.

The passenger/freight ship to Singapore no longer runs from Perth’s port city of Fremantle, but there are good air connections to Asia. Let’s say the bike and I fly to Timor, and I ride across to Indonesian Timor. Is that possible? Check Indonesian travel advice; the answer is ‘probably’. There are ferries all over the Indonesian archipelago so it should be possible to island-hop to Bali and then on to Java and Sumatra. I’ve long wanted to see Lake Toba, so here’s my chance. Back in 1971, I caught a small Indonesian freighter from Singapore to Palembang in Sumatra. Is the reverse possible today? Well, I’ll have to find out.

No wonder step-throughs sell by the millions; they can do anything!

Singapore opens up all of South-East Asia. I’d probably retrace my ride up the peninsula into Thailand and then – well, it seems it is now possible to traverse Myanmar, which it wasn’t last time I tried. That would leave me in Bangladesh, where I believe Bata makes motorcycle sandals. They have fibreglass soles. I have wanted a pair ever since I first read about them, so a visit to a shoe store would be a high priority. 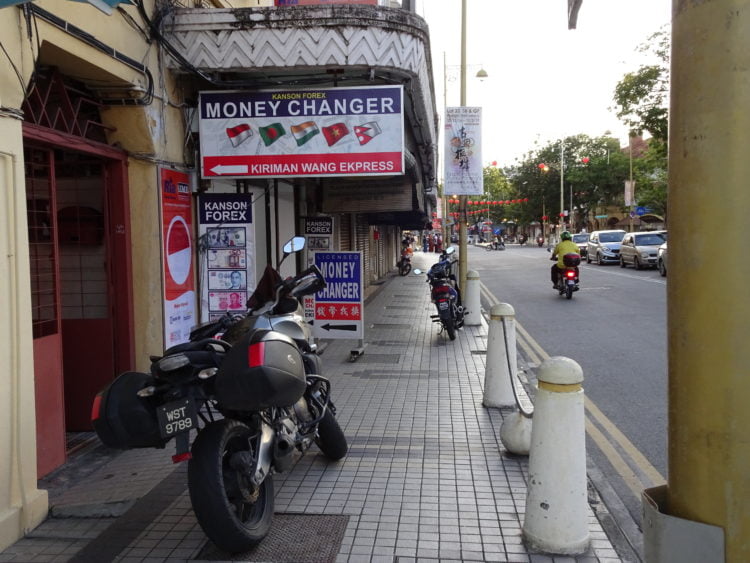 No matter where you go in the world, you will always find Suzuki V Stroms.

Thus shod, I could revisit Nepal but probably wouldn’t. It’s changed beyond recognition from my two previous visits and I think I prefer to keep the impressions from those laid-back days. But India is always a crazy patchwork of people, traffic, cows, food and drink and night-time fireworks for wedding celebrations. Pakistan is more sober, but then there’s that staggering road across the high passes into China…

Lots of research to do. Want to start your own, and maybe let us know where your love might take you?