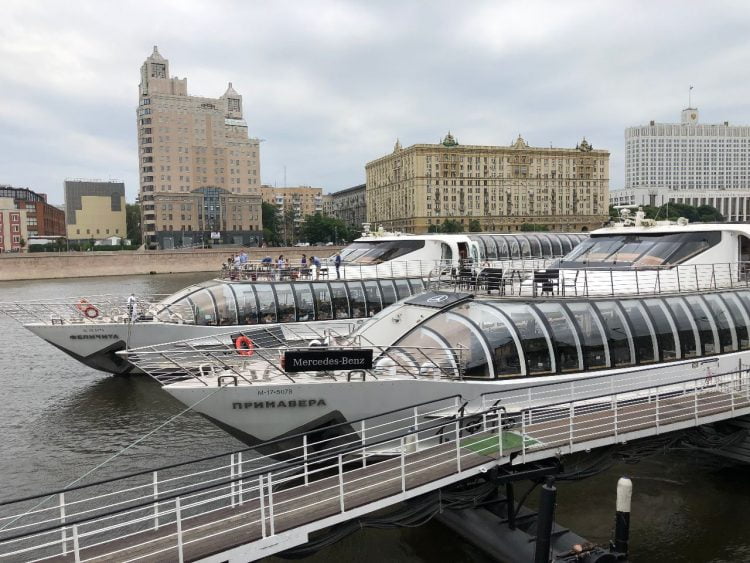 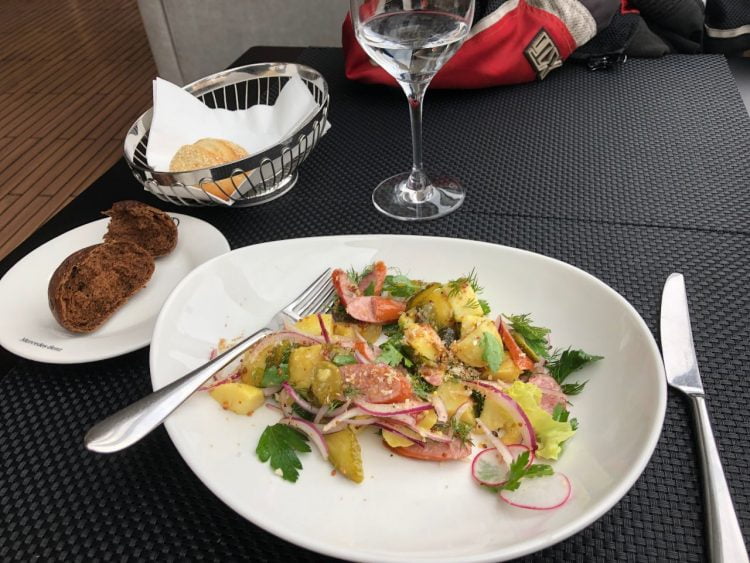 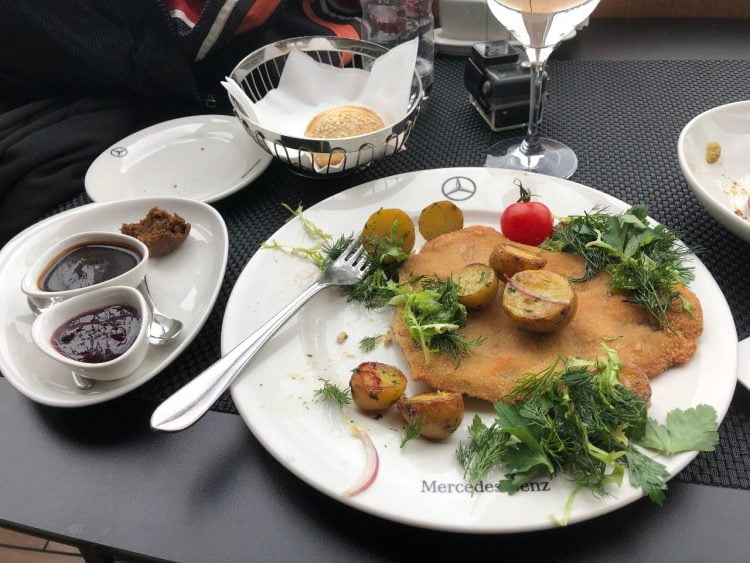 Dinner was the unexpected part. The sights were expected and did not disappoint. I snapped and selfied my way to the equivalent of several pre-digital rolls of kodak film. I hope you enjoy today’s pics (I’ll spare you the majority of selfies – save two!). 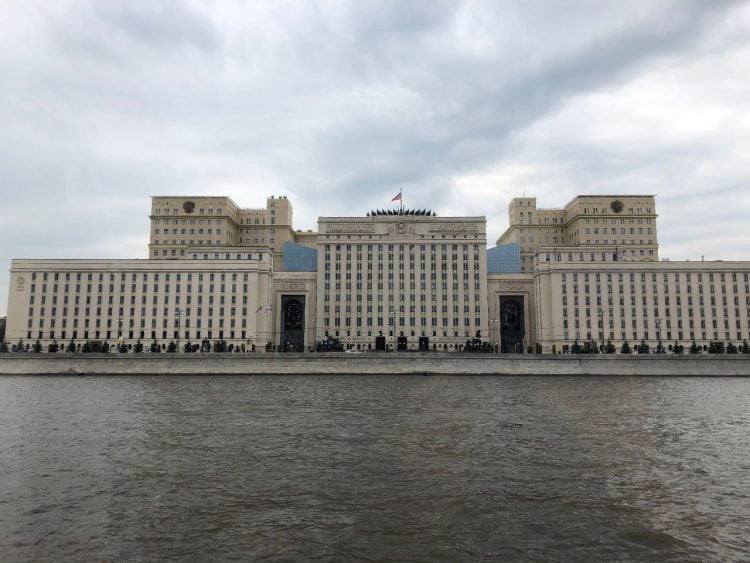 Ministry of Defense of the Russian Federation 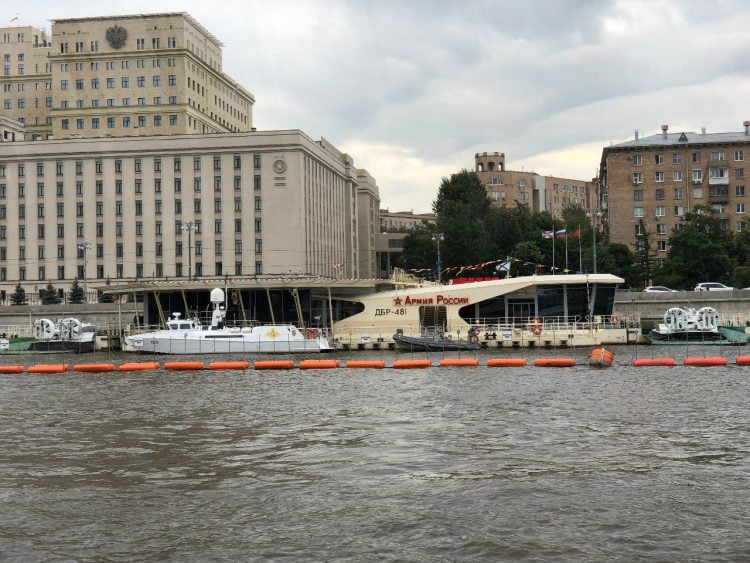 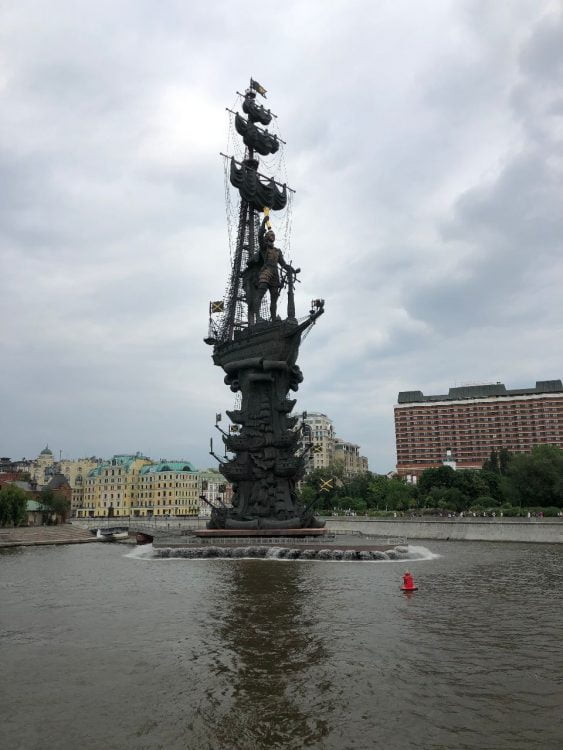 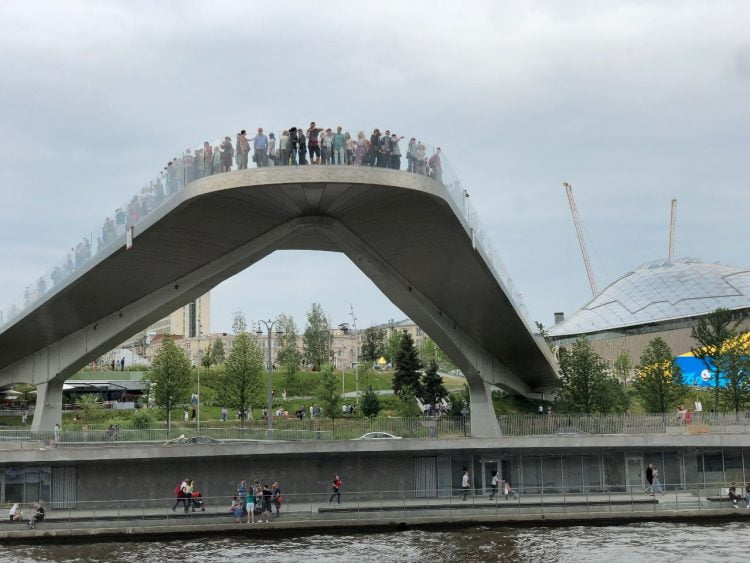 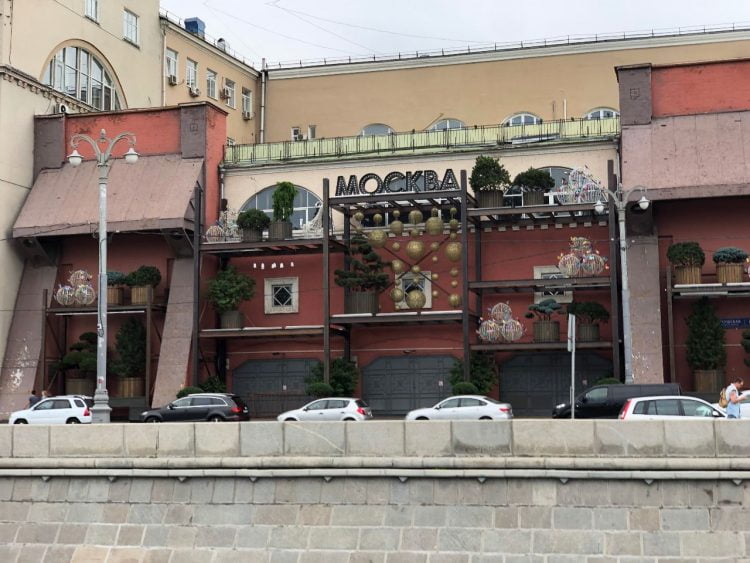 Cool Place Across from the Floating Bridge 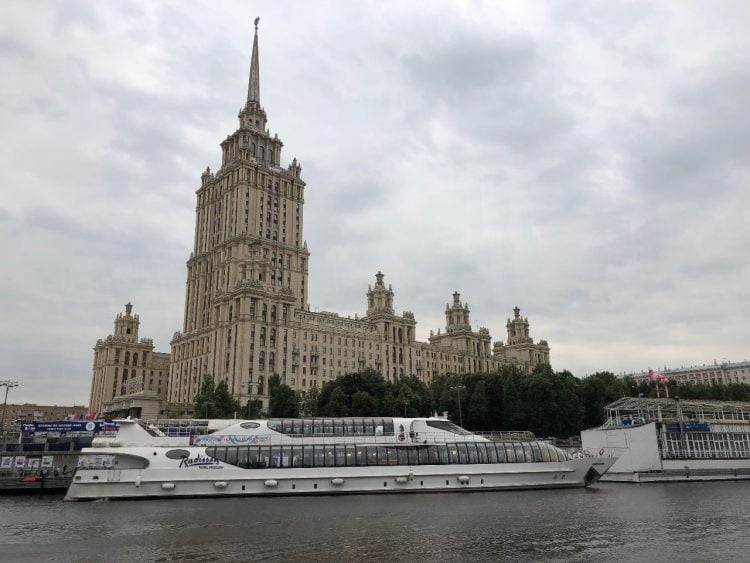 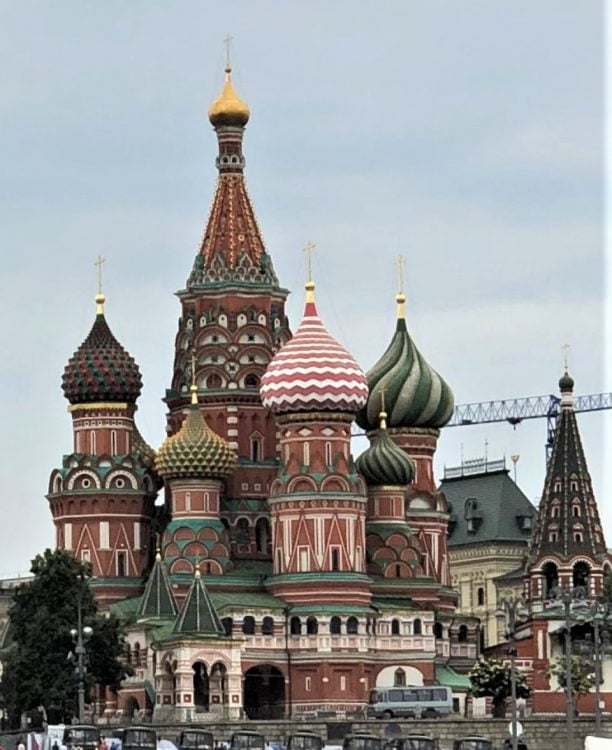 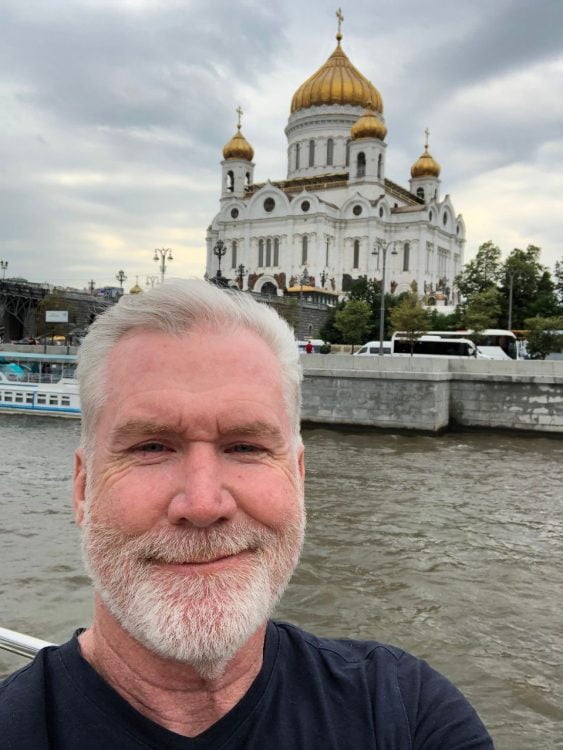 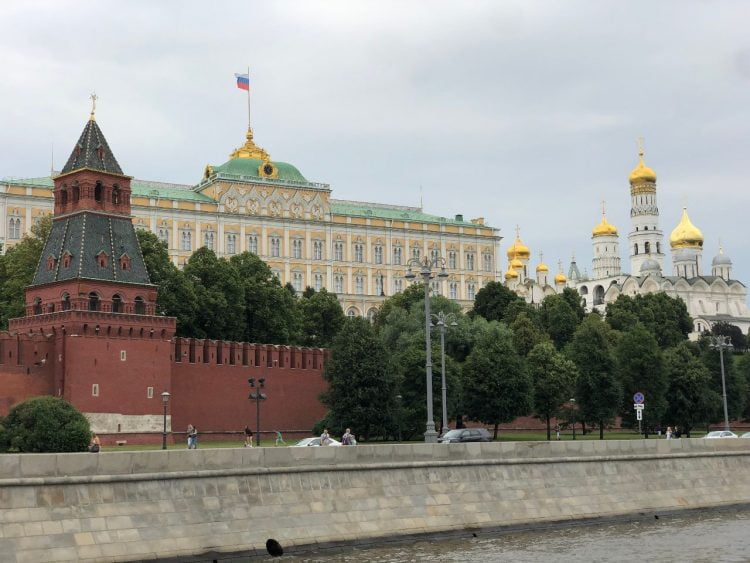 Left to Right:  Beklemishevskaya Tower, The State Kremlin Palace, and the Cathedral of the Archangel 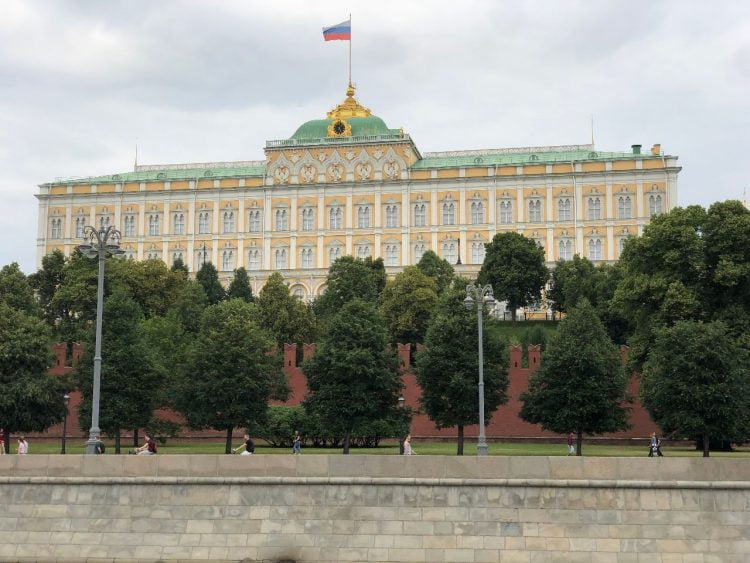 The State Kremlin Palace as seen from the Moscow River

I got a haircut since on a chat with Vicki this morning I looked like Nick Nolte’s mug shot – definitely not a good one. 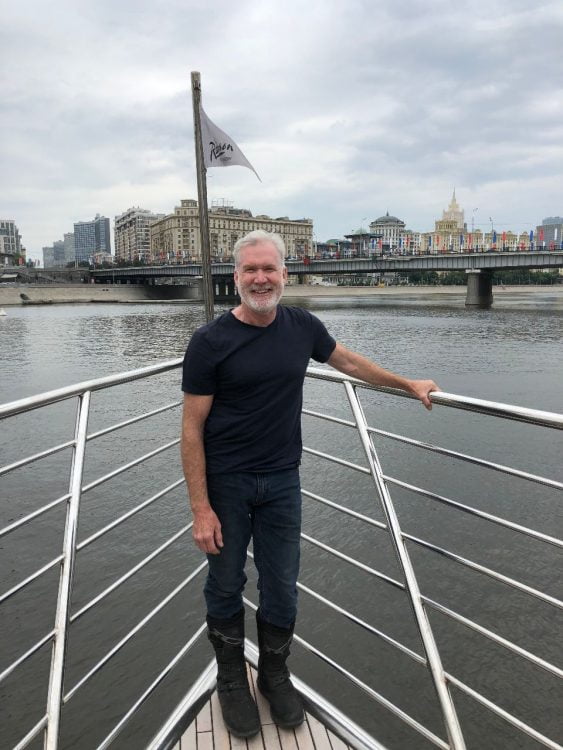 I got a haircut in Moscow!

One thing drove its way home today. There is money in Moscow. Lots of money. Thick oily-smooth black Mercedes; models I’ve never seen before. Several Rolls Royce, even a Bugatti.  You name it, they’re driving it.

As for pedestrians, sleek, tall, carved figurines of people draped in fine fabrics and tasteful, expensive, accessories float along the overly wide sidewalks. New construction is everywhere. The last 5000+ miles of this vast country showed me a gritty agra-industrial complex that surely fuels this affluent city. I like it.

As for me, well today kicked it up a notch from second childhood to full Matt Damon/Jason Bourne motorcycle city chase adventure. I know, self-indulgent, but no laws were broken and boy did I have fun. Imagine this, google maps navigation cooing softly in your ear (backed by prominent iPhone display) to make the next turn, warning of congestion and speed cameras while Spotify delivers powerful beats to lean this now light as a feather – no gear – single cylinder narrow beast deep in the corners. Doing 25MPH in a curve and crack that throttle those pesky cabbies (motorcyclists arch enemy) don’t stand a chance. It really doesn’t get any better – honest.

And so it goes, another perfectly useful day, squandered. Keep your stick on the ice. And no Marn – your story isn’t fully formed yet – maybe 8-10 hours to Saint Petersburg will get it right. You’re a tough nut to crack. Love you kid.