Alcohol and motorcycles don’t mix.  And if you mess up and are caught by the police riding drunk, magic won’t fix it.

According to WDJT – Milwaukee, two men were recently arrested for riding their motorcycles while under the influence of alcohol.  The outlet reports that the Washingon County Sheriff’s office responded to a call about a motorcycle crash around 6:00 P.M. 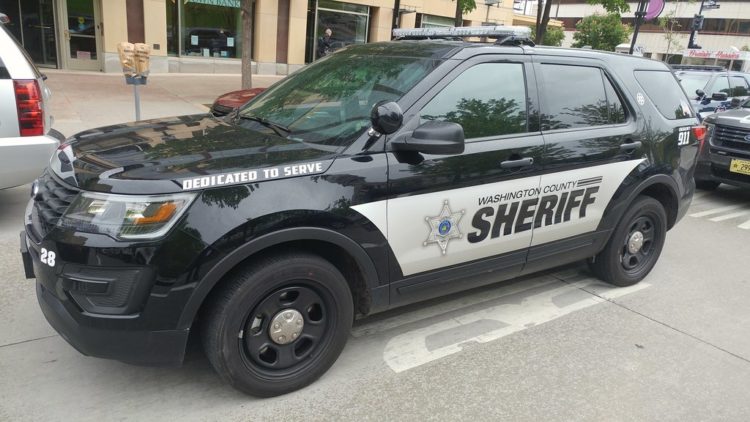 The man’s 42-year-old riding partner who stopped at the scene was also arrested for drunk driving.  It was allegedly his 3rd offense.

The Sheriff’s Office says that after his arrest, the riding partner claimed had had not ridden his motorcycle to the scene, but it had “magically appeared” at the side of the road.  In addition, when the 2nd man called a friend to pick up his motorcycle, authorities said he pulled the bike’s keys from his front pocket.  Another amazing magical feat!

Unfortunately for the riders, although magic makes things magically appear, it apparently cannot make the new charges disappear.  Since magic doesn’t work for them, perhaps they should just consider not riding drunk.