Just a couple of days ago, we told you about the tiny Miss Worcester diner in Worcester Massachusetts.  The diner had painted a Harley-Davidson (Harley) bar and shield logo on the diner and Harley took notice.

The diner’s owner, Kim Kniskern received a cease in desist order from the MoCo ordering the removal of the sign.  But Kniskern feels strongly that the diner’s use of the trademarked logo is an homage to the American motorcycle brand, not a ripoff to make money or taint the brand.

Others felt the same way including the Worcester Heritage Society.   Their online petition was started on Change.org eventually garnered around 4,300 signatures from as far away as Australia.  Media from all over the world also covered the story. 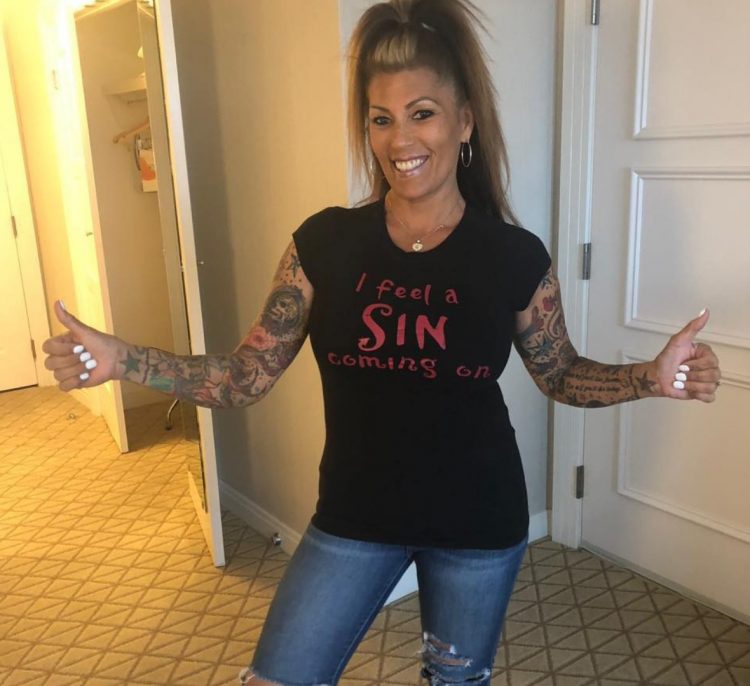 With such far-ranging media coverage, it was clear that a solution needed to be found and it now seems that one has been.  A nearby Harley-Davidson dealer; Sheldon’s Harley Davidson in Auburn, Massachusetts has agreed to sponsor the sign.

Sheldon, an authorized Harley-Davidson dealer has agreed to sponsor the sign.  In return, Kniskern will have the sign’s painter Tony Freitas add Sheldon’s logo to the sign over her diner.  Sheldon’s sponsorship of the sign reportedly ends the issue with Harley-Davidson.

When asked about the deal, Kniskern had the following to say:

“I’ve learned a lot these last few days and I’m very blessed to have so many people on my side.  My whole community was just so in support of me and that humbles me no end.  As soon as the weather gets a little warmer Tony will be getting up there to paint Sheldon’s logo.” 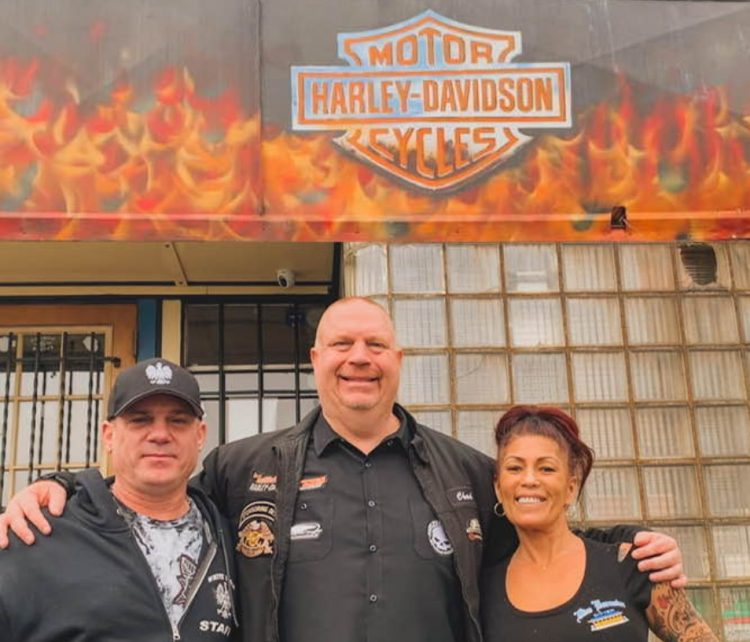 So it seems in this case, that the little Miss Worcester diner has arrived at a solution that is a win-win for both Miss Worcester and Harley-Davidson.  Whether Harley will change the method it uses to protect its intellectual property isn’t clear, but perhaps this episode has given them some new perspectives on how they can protect their intellectual property and avoid such contentious issues in the future.