A while ago we told you about the Monterey car week and motorcycle and auction.  While cars were the main theme of the show, motorcycles were also present and sent to the auction block.

Car sales fell way below expectations.  The estimated auction estimate target was missed by about 35 percent.  But motorcycles fared much better and we have some of the results for you.  Two motorcycles went for more than 3/4 of a million dollars and others were in the $100s of thousands of dollars.

Here’s a breakdown of how some of the more expensive and exciting machines did: 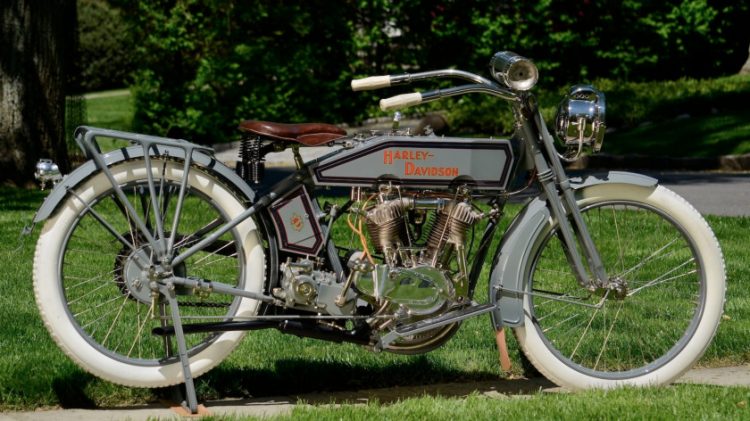 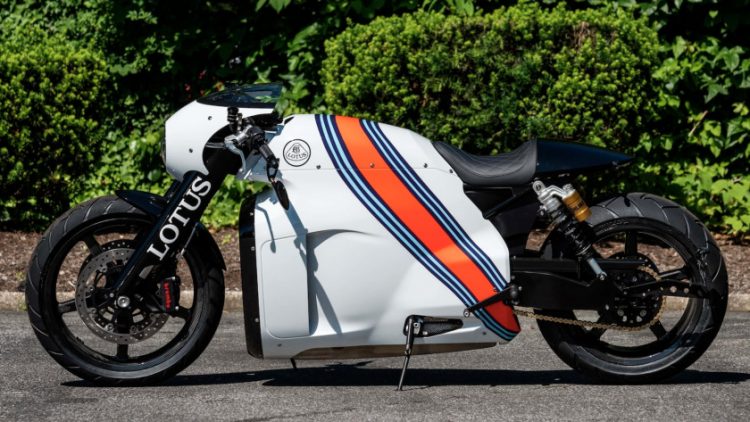 This Lotus C-01 did very well at auction. According to Mecum, this was the first sold at auction.

A 105-year-old Flying Merkel 1000cc V-twin took the next highest bid.  It came with a complete history including its original registration in Sweden.  The gavel fell with a bid of $176,000. 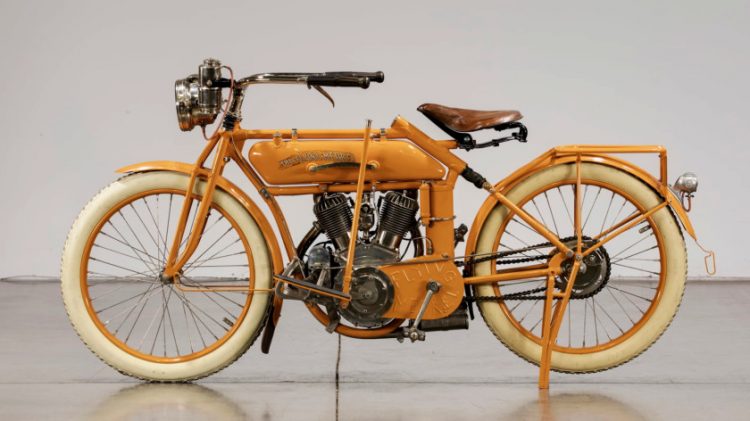 Getting to over $200,000 was this 1912 Indian Board Track Racer.  Restored by Jim Prosper, the machine earned an AMCA Junior 1st at the Yankee Chapter meet and AMCA Senior award for attention to detail.  When the gavel fell, this Indian fetched an amazing $253,000. 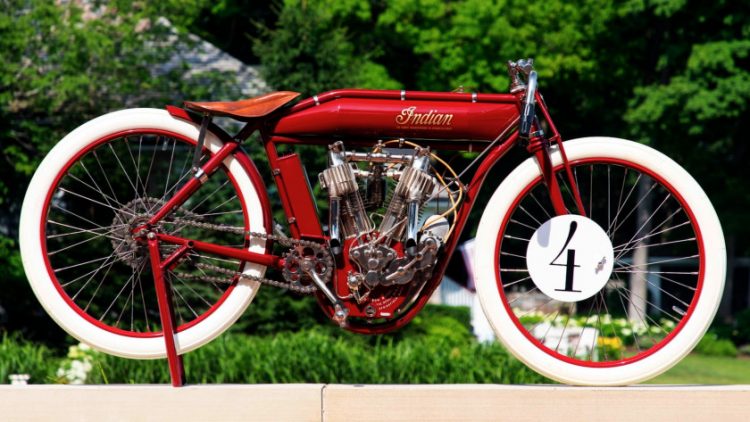 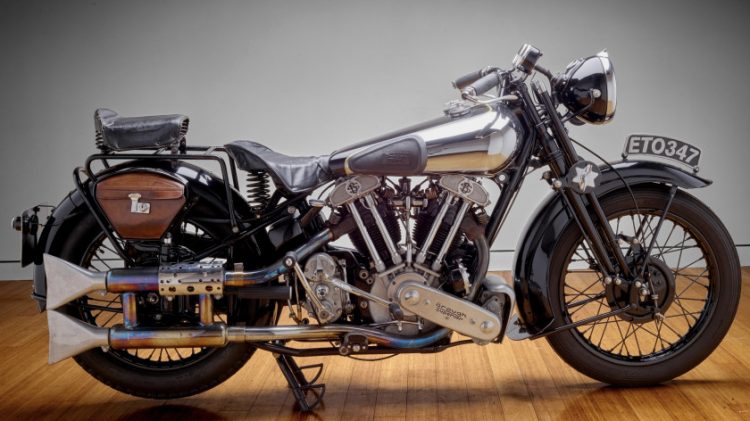 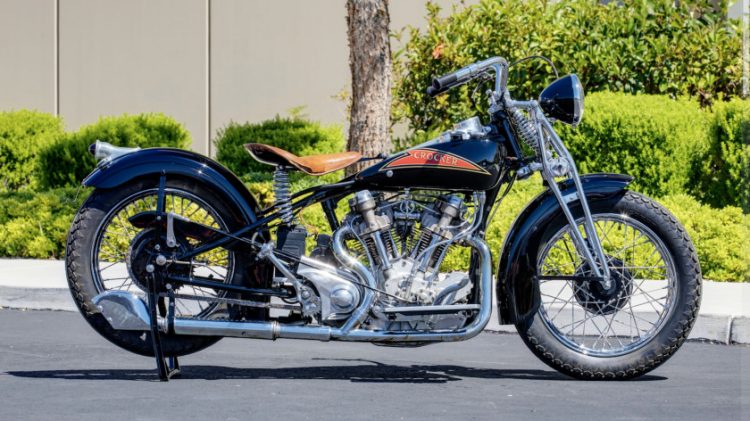 This 1937 Crocker Small Tank because the 5th most expensive motorcycle ever to be sold at auction. 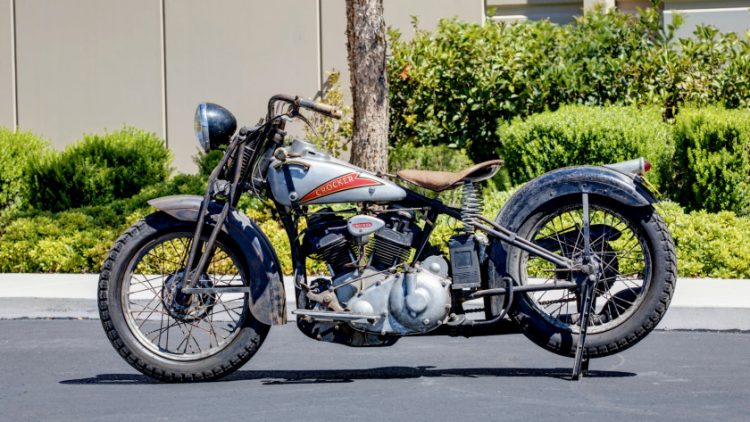 This 1936 Crocker Small Tank became the third most expensive motorcycle sold at auction with a sales price of $825,000.