The Amaury Sport Organization, (better known as ASO) is re-thinking its motorcycle regulations for the 2021 Dakar Rally.  ASO is reportedly in talks with the Fédération Internationale de Motocyclisme (FIM) sanctioning body.  Together, they hope to decide whether to impose both power and speed restrictions on motorcycles racing in the Dakar Rally.

The potential changes come after the completion of the 2020 Dakar Rally that saw numerous high-speed crashes and the loss of riders Paulo Gonçalves and Edwin Straver.  In light of these tragedies, ASO is devising four separate ideas to reduce the speed of motorcycles during the event and hopefully increase safety.

First is for ASO to tailor race stages in a way that the “fast stages” are not able to reach last year’s speeds which saw bikes topping 115 MPH off-road. 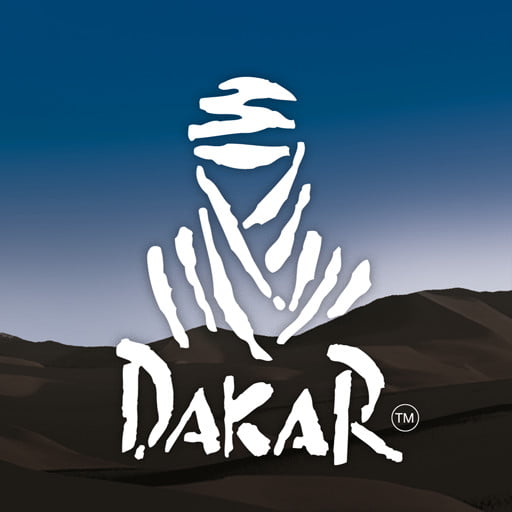 ASO is also studying whether to do away with paper roadbooks.  The paper roadbooks requires riders to manually move the routing as they move along the route.  Instead, the rally organizer is looking at a new navigation system that will offer visual and audible warnings to the rider.  ASO hopes that such a device will help riders maintain focus on the road ahead and not concentrate on the roadbook.

Finally, ASO may require all motorcycle competitors, regardless of the class they are racing in, wear airbag suits.  Airbag suits have long been mandated in MotoGP and are heavily encouraged in other road racing disciplines.

Dakar organizers will hold meetings with manufacturers prior to the 2021 Dakar event.  The hope is to tailor equipment and gear to meet the demands of the Dakar Rally.