The motorcycle industry’s roots are in bicycles. Early motorcycles were often bicycles with a crude drive system and an engine. As time went on, motorcycles got bigger, more powerful, faster and a lot heavier. Most were designed with paved roads in mind. In doing so, they lost some of the simplicities that early bicycles had.

Some might argue that the fun that bicycles provided had been lost with the increases in technology. The motorcycles of today are far more complex than their earlier counterparts. In fact, many modern motorcycles are far beyond the backyard mechanic’s abilities. 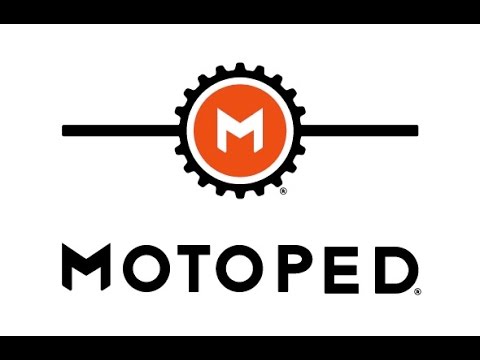 Although dirt specific motorcycles are generally lighter than their street brethren, they too have become larger, heavier, and more complex. So is there anything out there that can bridge the gap between bicycles and full-size motorcycles?

According to Motoped, there is. They’ve developed something like a cross between a bicycle and dirt bike that you can build yourself or purchase outright. Motoped’s website describes their bikes as:

Somewhere beyond a hard-core downhill mountain bike, but not quite a full-fledged (heavy) motorcycle, we carve out a whole new niche. Lightweight, extremely fuel efficient, novel, useful, and fun—MOTOPEDS® go where standalone bicycles or motorcycles can’t. 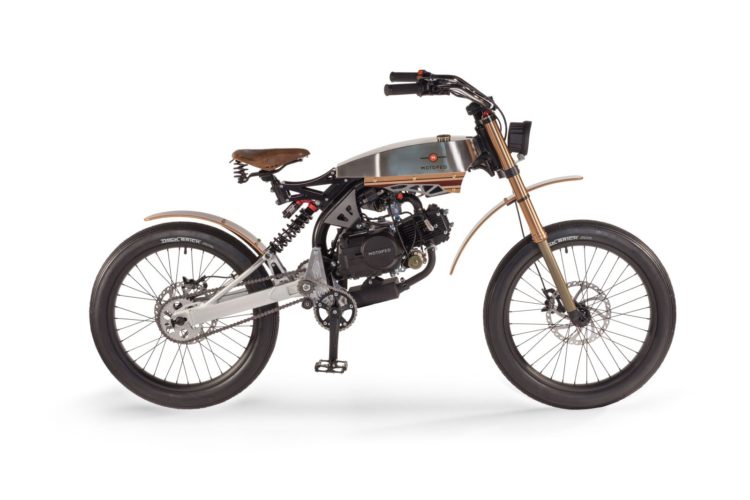 There are six choices of fully assembled bikes. Motoped models include: 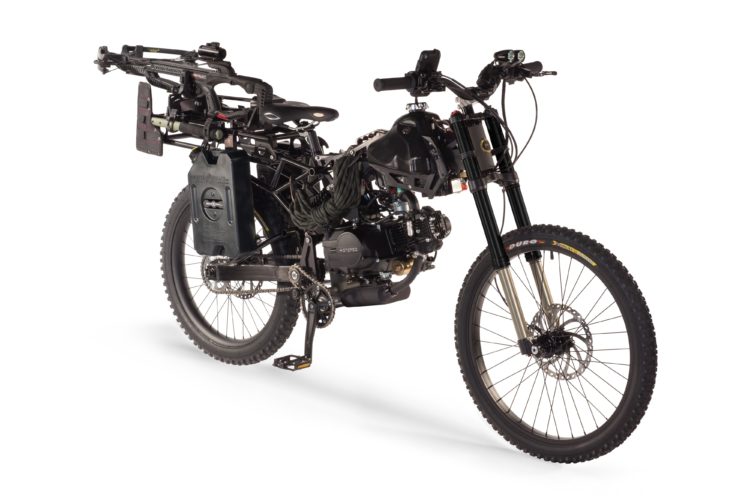 But if you do want to build your own, you can. Motoped offers build kits and parts. Upgrades and accessories are also available. This includes both two and four stroke engines and electric start systems. Completed bikes weigh between 123 and 132 pounds wet depending on the model. Seat heights range between 33 and 35 inches. Mileage is claimed to be between 80 and 130 MPG. 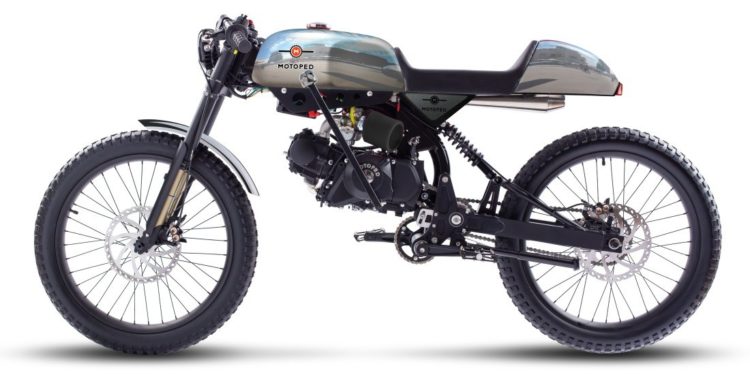 In some states, Motopeds qualify as motorized bicycles. However, since state laws vary, Motoped encourages buyers to check their local laws and ordinances.

I’m not sure where Motoped fits, but it seems like Motoped has found an interesting niche. Motopeds hints that their machines would be a way to escape a Zombie apocalypse.