Airbag technology has increasingly been applied in the motorcycle industry during the past 10 years.

Motorcycle racing and testing have helped a lot of companies in developing the best solutions; motorcyclists can now benefit from this safety feature even when riding every day to work.

Dainese, the famous Italian motorcycle clothing brand, has just released a vest which is wearable under any jacket and which delivers top quality protection. The vest is equipped with the famous d-air technology used by motoGP racers. 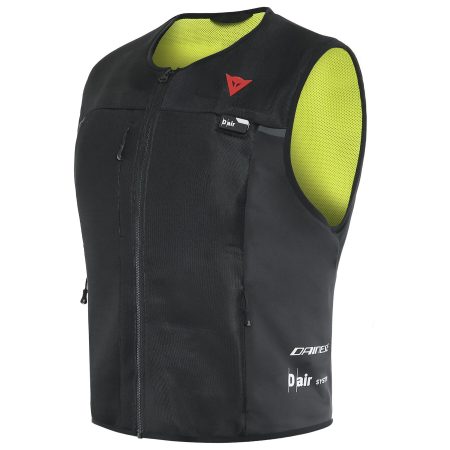 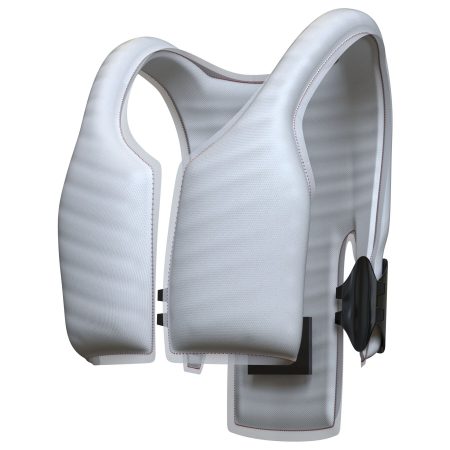 Other brands offer various solutions which deliver different performance and are equipped with alternative features. 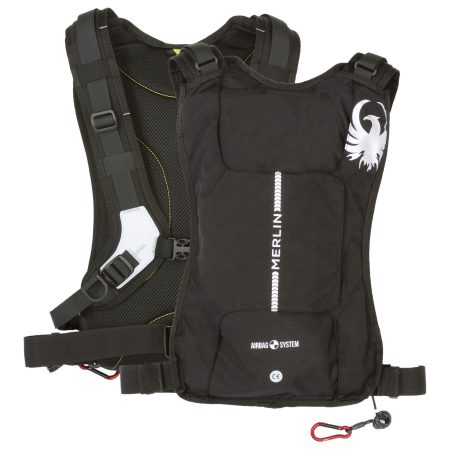 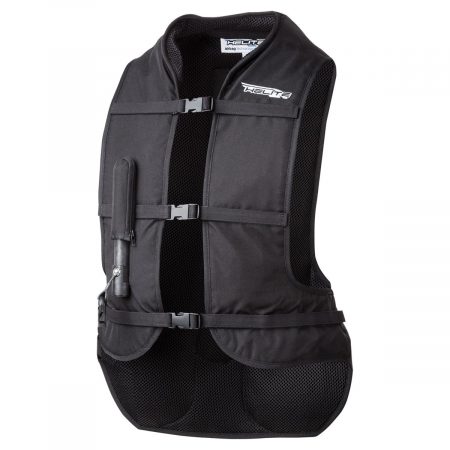 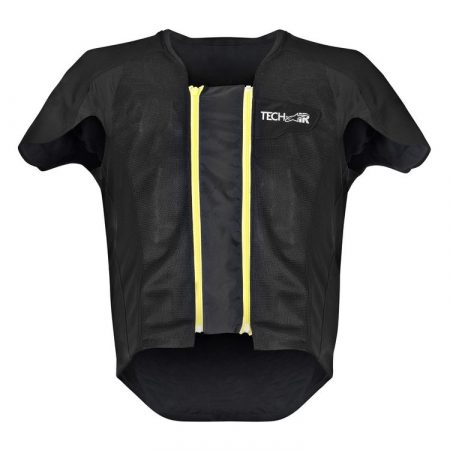 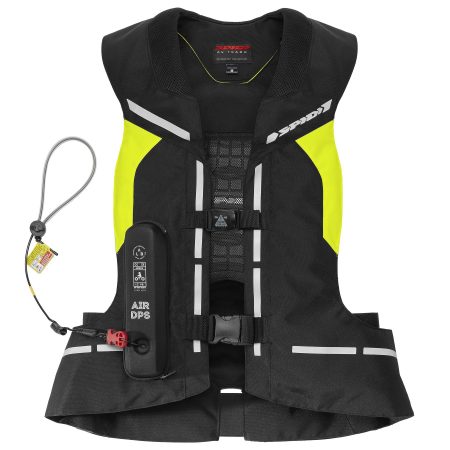 Dainese and Alpinestar vests are electronically controlled, having an ECU analyzing several sensors per second and activating the charge that inflates the vest, once the system detects signs of a fall.

The other brands are simply triggered by a latch that gets pulled, once the motorcyclist gets thrown off the motorcycle; that impact activates the CO2 charge that inflates the airbags.

There are pros and cons to both systems.

The Dainese and the Alpinestar electronically controlled vests need to be charged every 26 hours of use, because they are wireless and battery operated; there are no extra installations or connections to be performed on the motorcycle, since the vest has its own gyroscopes and accelerometers.

If the charge is deployed, the vest has to be sent back to the factory for reset, in case of Alpinestar. The Dainese unit cannot be recharged. Most of the times, after being deployed, the whole thing has to be replaced in full, so it ends up being a quite expensive accessory to have.

The “simpler” vests are instead operated by a cord.  This type of system can be recharged by simply buying a new CO2 canister. This way, the vests do not need to be charged or serviced: it’s a simple plug and play system, which remains available every time the vest is worn.

Other brands like Clover and Hit-Air also participated in the moto-airbag revolution, offering models which are quite similar to the Spidi vest (photo above).