If you follow performance motorcycles at all, you’ve probably heard the name Termignoni.  Termignoni has been one of the premier motorcycle exhaust manufacturers since the mid-70s.  And the man who started it all, Luigi Termignoni has passed away at the age of 75.

Luigi started a small shop in Predosa, Italy way back in 1969 hoping to increase the performance of motorcycles.  By the 1970s, he was producing dedicated exhaust systems for Kawasaki’s inline 4 cylinder engines.  He handmade each exhaust bending and welding the exhaust tubes himself.  Interestingly, the bikes were completely devoid of any silencers. 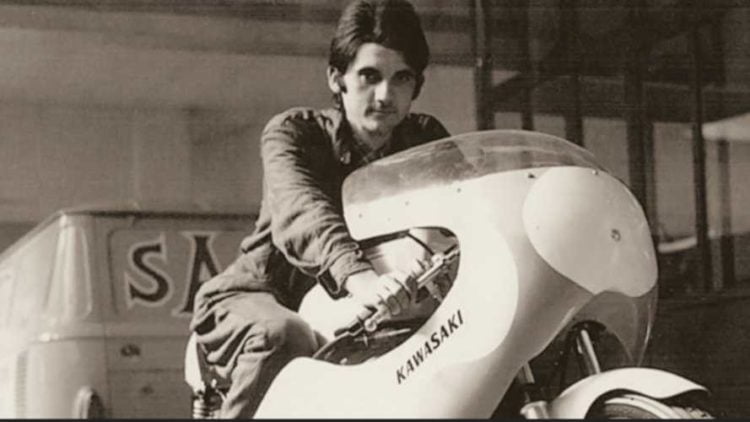 Luigi Termignoni as a young man on Kawasaki.

His exhausts were and continue to be raced all around the world in many different types of racing.  Initially, their performance in the Paris-Dakar rallies of the 70s and 80s, as well as their performance at LeMans, helped make the name Termignoni synonymous with light weight, performance, and strength. 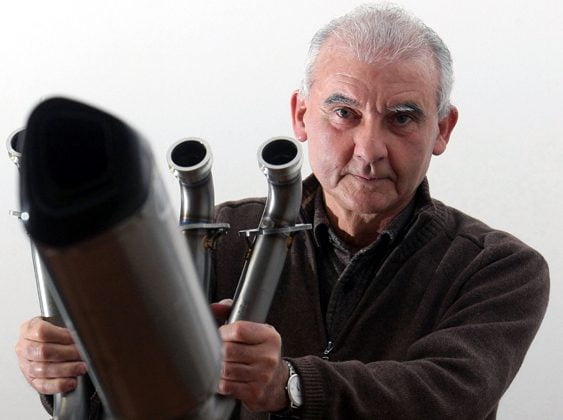 With its proven performance, Termignoni exhausts became the go-to supplier to Ducati for its highest performance models.  After you paid a premium price for the Ducati brand, you often had to fork out more dollars to get the ultimate in Ducati factory performance.

Mr. Termignoni was the president of Termignoni until 2015.  Ultimately, he sold the company and retired to tend to a different sort of horsepower; the four-legged kind and tend to his farm.

Ciao Mr. Termignoni.  Your efforts changed the world of motorcycling for the better.