At the opening session of AIMExpo in Columbus, Ohio at the end of September, the Motorcycle Industry Council presented its “strategic framework for the long-term, industry-wide effort” to get more riders onto bikes and to get them to ride more, in order to boost the industry.

AMD Magazine reports in its September issue that speakers revealed new finding about the ‘culture code’ of motorcycling – “how Americans relate to motorcycles, which is critical in understanding how to reach potential new riders,” and speakers provided details about new research into the four steps on the journey to becoming a motorcyclist.

What are they? Just wait!

“This industry-led program will enable all stakeholders to benefit,” said Paul Vitrano, MIC Board Chair and senior assistant general counsel of Indian Motorcycle and Polaris Inc. “The MIC is developing this to bring the might of the entire industry together, in order to power our collective future.”

MIC leadership urged everyone throughout the industry to unify, support the initiative, engage with it, and send questions, comments and suggestions to newriders@mic.org . An action plan and an initial set of tactical elements was to be presented at the annual MIC Communications Symposium in Long Beach, CA on November 21st.

How do we get more people interested in motorcycling? Funny, I’ve never had a problem.

“We conducted exhaustive research into the key drivers that underlie our industry,” Vitrano said. “We knew we had to dig deeper and go further than anyone had previously gone into the real issues that motivate people to ride – an even more importantly, what keeps them from riding.

“After months of intense, collaborative work with consulting firm Centauric, it was clear that potential consumers not only exist, they might actually be out there waiting for us to find them.” Yes, he actually said that. Presumably this is different in some way from the task every other industry on the planet faces. But there’s more.

To reach these potential riders, the MIC worked with Centauric to understand the ‘culture code’ of motorcycling in America, and to identify the four steps on the journey to becoming a rider.

Information gathered in focus groups, lab experiences and other research “allowed us to discern our most critical understanding,” Boderman said, “the distillation of the culture code of motorcycling in America, which can be summed up in two words: personal sovereignty.” Once again, yes, the man actually said that. 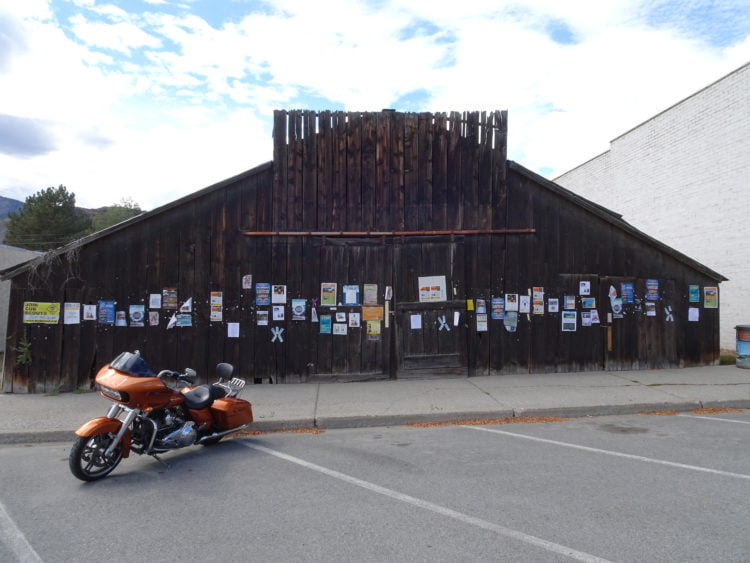 Research needed? The writing has been on the wall for years, chaps. All you needed to do was look.

The ‘culture code’  is “comprised of independence, power, mastery of both self and domain, and being at least a little bit bad-ass about it,” he said. Personal sovereignty is the essential key to understanding how to powerfully connect with potential riders. It is how most Americans subconsciously relate to motorcycles.”

O…kay. So what are these four steps on the journey to becoming a rider?

Inspire: Get more people to take notice of motorcycling.

Explore: Help more people learn about motorcycling in a way that aligns with their lifestyle and personal interests.

Gee. Er, I suspect I and many other motorcyclists could have told them that and saved the MIC a lot of money.

But more importantly, if these four steps are news to the industry, how have they been running their business? What were they thinking all those years, when we trusted them to focus on us riders, and build a solid industry? What, just maximizing profits and looking good for the shareholders? Or what? Shooting the breeze at conferences and spouting marketing talk like “discern our most critical understanding” and “powerfully connect”? Patronising us with comments like “being at least a little bit bad-ass”? 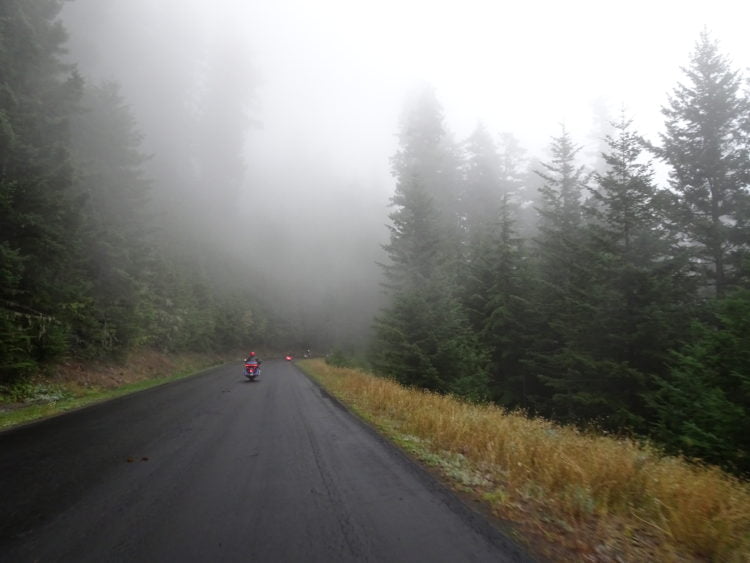 Has the motorcycle industry just been riding around in the fog all these years?

If they haven’t been getting more people to take notice of motorcycling, helping them to learn about it, welcoming new riders and making motorcycling accessible, what the hell have they been doing? Just how have they been running the shop? Remember that these are high-powered people. They work for big companies and they make a lot of money. Every bike you buy contributes to their salaries. And while “senior assistant general counsel” does sound a bit like a joke title, it isn’t.

“We are working to refine these elements into an action plan,” Erik Pritchard said. Right. Good. Maybe you’ll get it right this time.