Motorcycle luggage and packing is, for some reason, one of the most hotly debated aspects of adventure riding. And whenever some poor soul posts a photo or a video of their bike which other people deem overloaded, there’s always a deluge of kitchen sink jokes or worse. All of a sudden, it doesn’t matter where the rider has traveled, what his or her experiences were, what he or she is trying to share – it suddenly becomes all about their…stuff.

Here’s the thing: some people, like the Rolling Hobo, are extreme minimalists. That’s awesome. Other people need more things, or they pack differently, or their stuff is just bigger – and that’s equally awesome because we don’t travel to show off our superior packing skills. We travel to experience the world. I’ve met people with huge aluminum panniers covered in extra dry bags and tires, people towing trailers, and people traveling with nothing but a duffel bag tied on the back of the bike. My own personal motorcycle luggage set up has varied wildly over the years, too, starting with this: 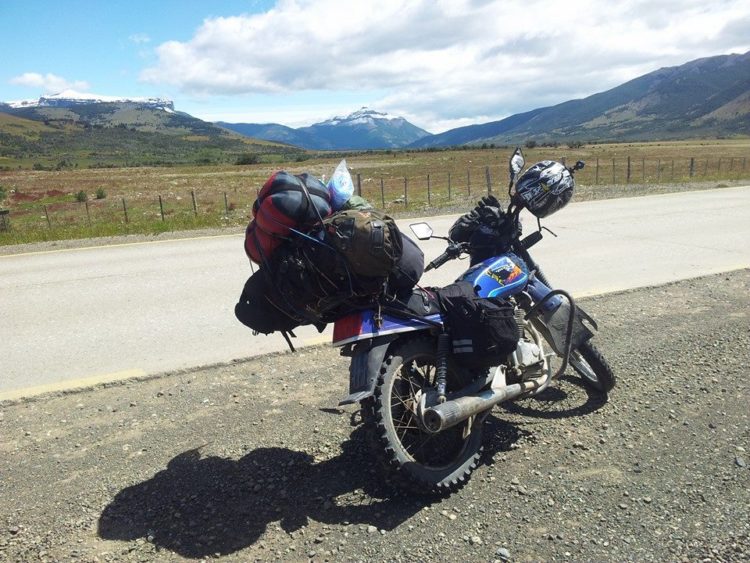 And eventually evolving to this: 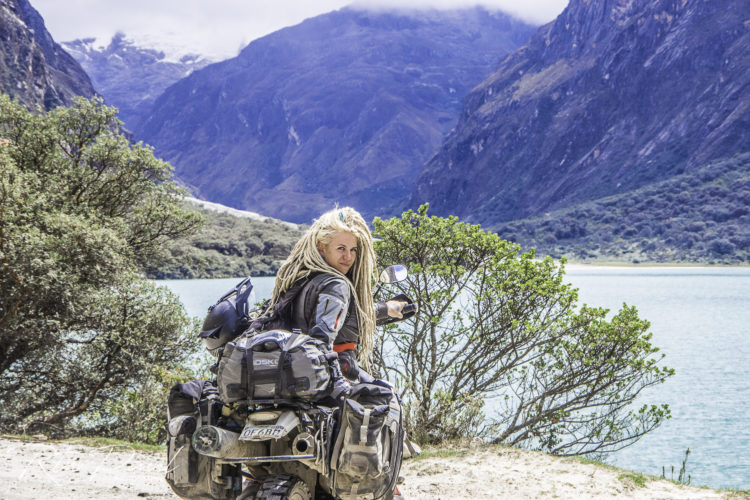 But even now, the size of my panniers expand or shrink depending on where I am and what I’m doing. For a while, I could barely close the panniers because I’ve been lugging roadbook navigation equipment and MX gear around so I can travel and race rallies. Now that I’m preparing for the next RTW leg, they’ve shrunk again. It’s fine either way; it has zero effect on my riding or my travel experiences. It’s just things.

The point is, adventure riding isn’t about stuff or the amount or size of stuff. It’s largely to get away from stuff! So the next time you see a photo or a video of someone whose bike you think is overloaded, wish them best of luck and congratulate them on their journey instead of making snide remarks about their luggage. They’ve done some cool travels with it.

How Not to Come Back from a RTW