Traveling off the beaten path is a great way to get to know the countries and cultures as it offers a different perspective. If you’re in Europe, however, some of the cities here are worthy of a visit because of their unique history and vibe. Here are the three must-see cities in Europe I’d love to come back to again and again.

This fairytale-like city in the North is famous for its beautiful medieval Old Town, beer, and Skype (yes, Estonians invented it). The city is fairly small and compact, so you can park your bike and have an easy wander around exploring all the crooked cobblestone streets, squares, and cozy restaurants. While Estonia is a Baltic country, the culture and vibe here are distinctly more Scandinavian than in Lithuania and Latvia. Tallinn is a great place to chill, recharge, and fix your bike if need be. 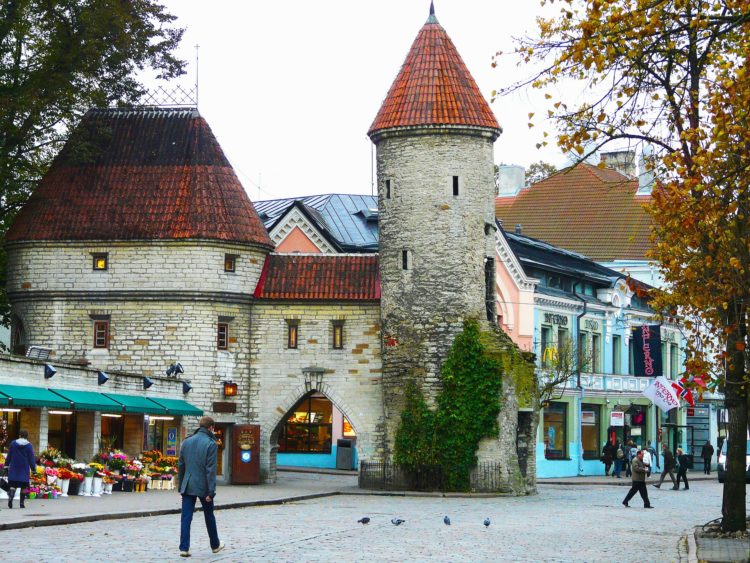 Must-See Cities in Europe On a Bike Trip: Tallinn, Estonia

Evora is the capital of Alentejo, Portugal’s less explored region which was once on the main trading route between Portugal and Spain. Evora is a wonderful mix of the Roman, the medieval, and the modern, and the local food and wine are to die for – prepare to put on a few pounds! Best of all, Evora is surrounded by pristine country crisscrossed by dozens of off-road tracks suitable for bigger adventure bikes and smaller enduro motorcycles alike. 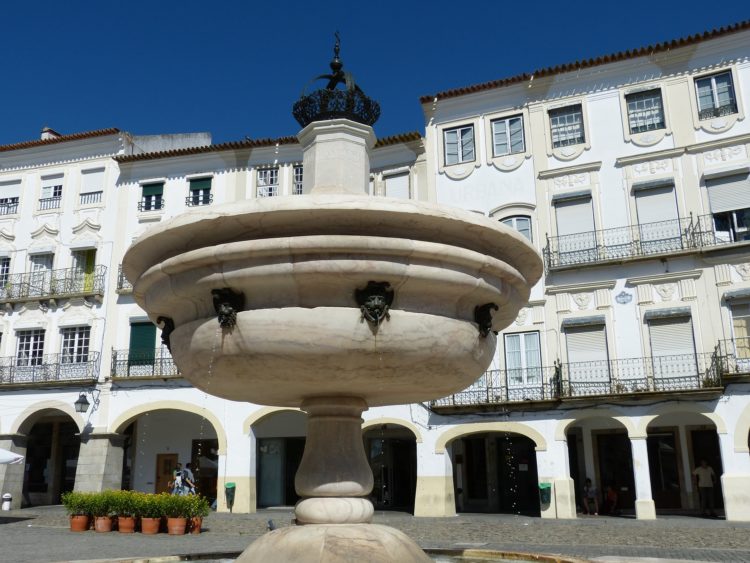 Must-See Cities in Europe On a Bike Trip: Evora, Portugal

Sarajevo is one of my favorite spots in Europe. In a sense, it’s like the Jerusalem of Europe: the city looks like a fantastical mix of Vienna, Budapest, and Istanbul, but at the same time, it’s also uniquely Bosnian. You can hear the muezzin call to prayer but at the same time, you’ll see Catholic and orthodox priests walking down the street. Some women in Sarajevo choose to cover their heads or even wear full-body burqas whereas others stroll around in tiny miniskirts and crop tops, and nobody has a problem with either. The war wounds are still very visible in Sarajevo, with many buildings still riddled with bullet holes, but the city has largely rebuilt and reinvented itself. Sarajevo is traditional and modern all at the same time, with some of the friendliest people in the Balkans. Almost everybody speaks great English, and the local motorcyclists love helping out foreigners and showing them around. 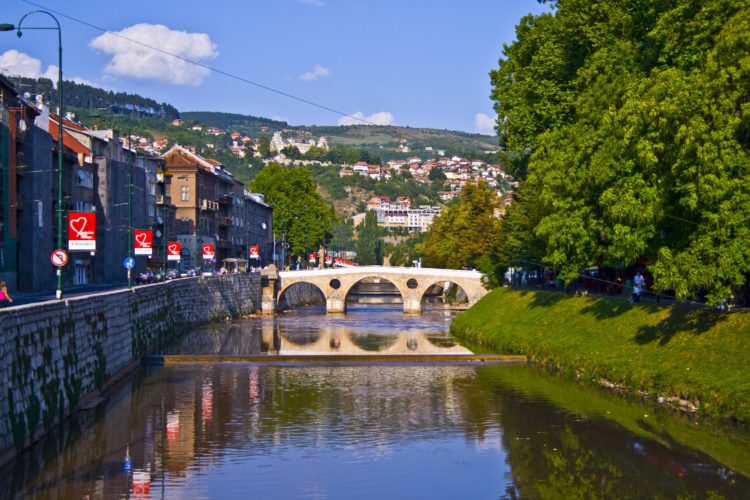 Must-See Cities in Europe On a Bike Trip: Sarajevo, Bosnia