Things are changing at MV Agusta, and it seems that they are changing for the better.  The company’s CEO Timur Sardarov is taking a look at all the things that make MV Agusta good as well as reviewing the brand’s shortcomings.

Sardarov recently gave an interview to Italian outlet MOTO.IT, where he discussed several things, including MV Agusta’s development of a new engine.

In response to a question, Sardarov told the site that his favorite motorcycle is the MV Agusta Turismo Veloce.  The bike is sort of a “crossover” machine similar to Ducati’s Multistrada 950.  More designed for street activities, it also has some light off-road potential.

But the Multistrada has a V-twin 950cc engine while the MV Agusta machine uses an 800cc inline-triple engine layout.  This is where Sardarov’s new engine comes in. 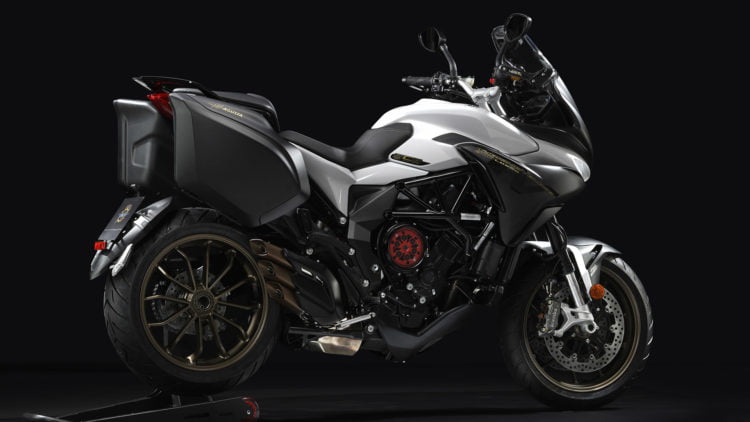 The MV Agusta Turismo Veloce’s current 800cc powerplant is being upgraded to an all-new 950cc unit.

He says that the new engine will still be an inline triple, but it will displace 950ccs.  The current 800cc unit was created by revamping the firm’s 675cc engine.  With the new powerplant, this will not be the case.  The new 950cc lump will be a completely new design.  It will likely come with a counter-rotating crankshaft and a full electronic suite.

MOTO.IT says that MV Agusta’s plans call for the new engine to be used across a large part of its product range and that other new engine platforms will arrive.  The company’s agreement to Chinese manufacturer Loncin may be the basis for multiple engine platforms including 400, 500/600, 800 and, 950cc configurations. 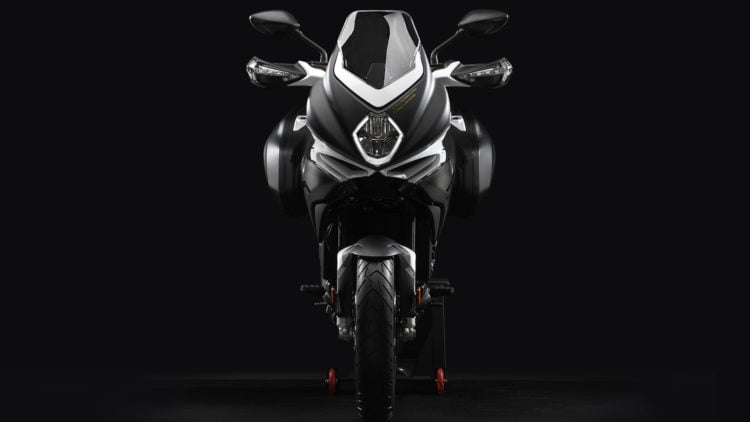 Whatever the case, it’s clear that Timur Sardarov is not standing pat on the present, but looking towards the future.