MV Agusta (MV) is currently best known as a manufacturer of exotic motorcycles produced in boutique quantities.  Their bikes are often powerful, beautiful and expensive. 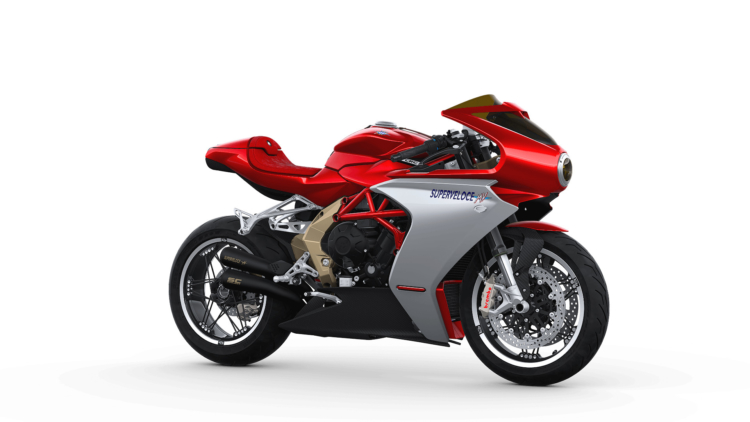 However, it now appears that MV wants to break away from its boutique status.  In a recent press release, the company announced that it secured funding to execute its 5-year financial plan.  The Sardarov family, who is already a major shareholder is providing 100% of the new capital.  This after the installation of Timur Sardarov as the brand’s Chairman of the Board and CEO.

MV’s new 5-year plan calls for an annual sales volume target of 25,000 motorcycles per year.  The target contains both premium model offerings as well as the development of new “medium-capacity” bikes. 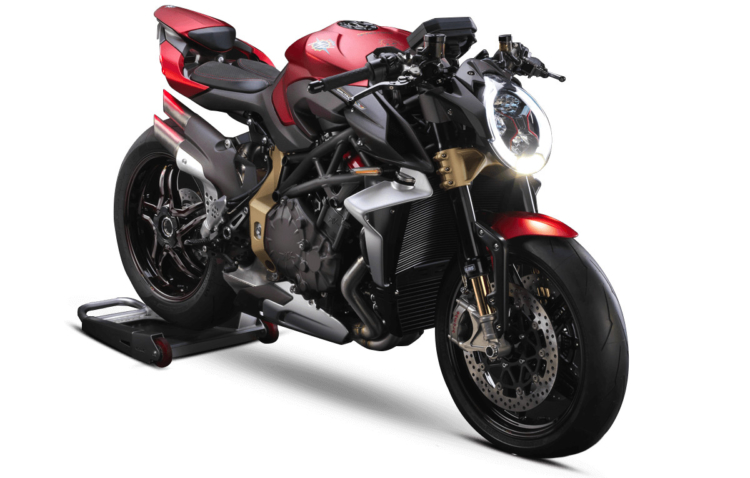 MV’s also plans to increase the brand’s reach globally and significantly increase sales volume.  They claim the 3-year period from 2019 to 2021 “provides for a strong investment in the global distribution network focused primarily on Europe, Asia, and the USA.”

In its press release, Sardarov had this to say:

“Over the next five years, MV Agusta’s attention will be focused on developing the sales and service network, while investing in product development and maintaining its efforts in digitalization and technological innovation.  We are committed to deliver the best products and continue to be a benchmark in motorcycle industry in quality, design and technology.  Finally, MV Agusta has all the tools to do so.”

“Together with the management, we are working diligently to execute the business plan and achieve our objectives which will require an increase of personnel and dedication from all at every level of the company. This will also positively impact the local community in terms of employment and benefit the Varese-area related industries.”

From the above statement, it’s clear that Sardarov is planning to grow the business. 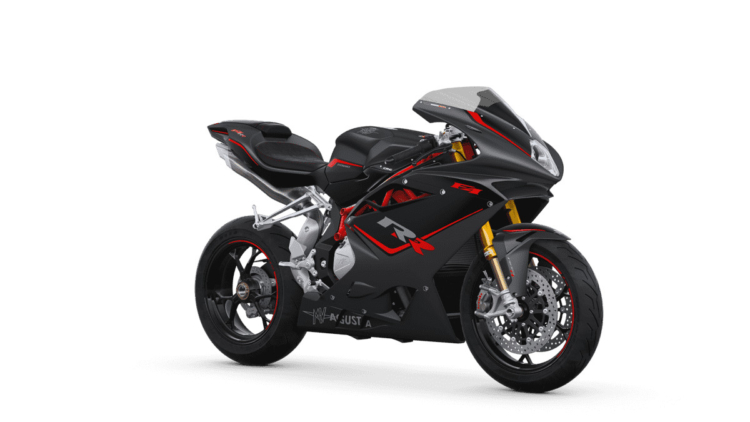 Interestingly, while the press release mentions entering the “medium-capacity” market, it does not mention its deal with Chinese manufacturer Loncin.  That deal announced four new models would be forthcoming prior to the end of 2021. 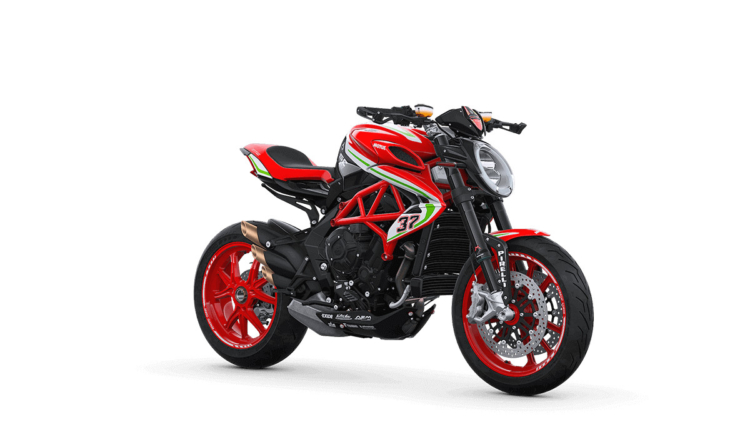 One can reasonably assume that Loncin’s small engine displacement expertise could quickly help MV move into the segment.  But it is curious that MV made no mention of the deal in its press release.  Perhaps MV is concerned with a perception that Loncin’s participation might dilute the brand’s “premium” status?

What do you think about MV teaming with Loncin?  Let us know in the comments below.