The “Adventure” bike segment has been one of the hottest selling categories of motorcycles in markets all over the world.  However, in the United Kingdom, adventure bikes are no longer leading the sales charts. 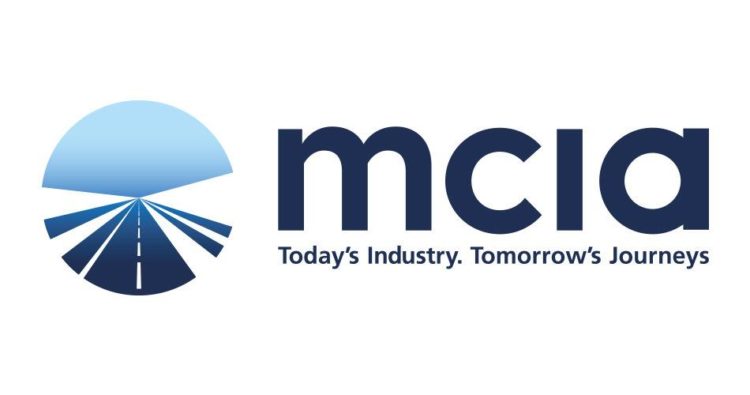 So what segment is leading registrations in the UK year to date?  “Naked” bikes.  Naked bikes registrations through November 2018 rose from 29,279 in the same period of 2017 to 32,210 units in 2018.  That’s an increase of approximately 10%.  The next closest category in registrations was the sport touring segment with an increase of 7.4%.

The news is not all bad for adventure bikes, however.  They are still the third hottest selling motorcycle category in the UK.  Only Naked bikes and Scooters had more total sales than the Adventure bike category.

Leading the charge down the drain of motorcycle registrations are Supersport bikes with a sales decrease of 14.2%  Only 7,773 were registered through November 2018, while during the same period last year, 9,057 bikes were registered.

All in all, total motorcycle registrations rose by 3.3% year over year versus 2017.  Two-wheeled Mopeds/Scooters fell more than 21% year over year.  That’s a harsh reality for scooters and a pretty mellow but positive year for motorcycles in the UK.