It seems that the state of Nevada wants to know how many miles you drive each year.  Nevada will start collecting mileage through odometer readings on most vehicles in October according to the Reno Gazette-Journal.

In the Las Vegas and Reno areas, the Nevada Department of Motor Vehicles is to gather mileage information with smog check data during the vehicle registration process.   In other areas, drivers must submit odometer readings when they register their cars.

The state says that the mileage data will not be linked to individual drivers.

“It is only going to be used to compile reports for the Legislature,” Malone said. “We are not using it for any other purpose.”

But the data is being collected for another purpose.  It will be used to help Nevada’s legislature determine how to best fund roadway infrastructure in the future.  In other words, they are looking for ways to develop new revenue.

As electric vehicles become more prominent, Nevada lawmakers passed a bill calling for the mileage data to understand how to make up for the lost gas tax revenue.  The bill’s backers say that knowing how much people use the roads will help them update the tax model including changing the model to a tax based on miles driven. 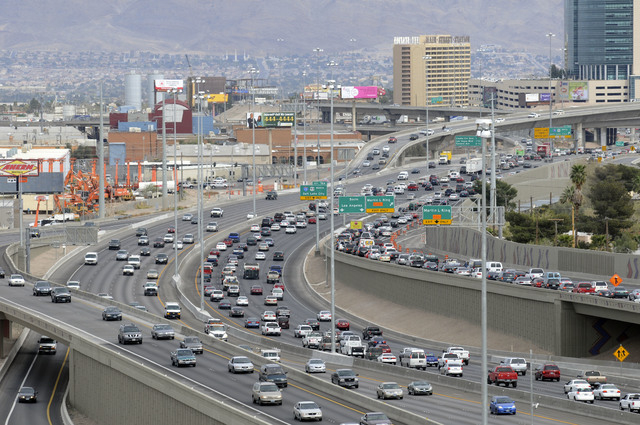 Perhaps surprisingly, motorcycles are exempt from mileage data collection.  It’s clear that motorcycles cause less wear and tear on roadways, but gas taxes collect tax from all road users.  Does the Nevada legislature intend to give motorcyclists a “free ride” to entice more moto usage?

Although the mileage bill was passed, not everyone in the Legislature agrees with the plan.  State Senate Minority Leader James Settelmeyer advocated against collecting driver’s mileage data.  He thinks there are other ways to update the tax system without it.

“I don’t think the government should know how many miles you drive in a year.  That is your own personal business.”

So what do you think of Nevada’s plan?  Should the state be collecting driver’s mileage data?  Do you agree with a mileage based approach to road use tax?  Should motorcycles be exempt from any kind of this tax?