Indian Motorcycles apparently has something else up its sleeve. On the heels of the Indian FTR 1200, Indian appears to be looking towards the future.

The Indian FTR 1200 was shown earlier this year and garnered quite a few accolades. The FTR 1200 is a modular platform model that Indian could use to piggyback into a different ride. The use of a modular platform to build other machines has been around for quite some time in the automotive world, but it’s somewhat new in the motorcycle industry.  KTM has been using the modular philosophy with some of their bikes. CEO Stefan Pierer said that he saw modular platforms as a role model and would be using a similar strategy in the future. Harley-Davidson is also reportedly using modular platforms for its newest bikes.

So what is it that makes us think that Indian has something up its sleeve? Indian recently applied for a trademark of the name “Indian Raven” in both the U.S. Patent and Trademark Office and the Europen Union Intellectual Property office. Both applications cited that the name Indian Raven was for “motorcycle and structural parts thereof.”

Now, simply applying for trademark protection doesn’t ensure that Indian will produce anything. It does, however, indicate that they do have a use for the name in mind.  According to an interview with Indian management and published in The DRIVE, the Indian FTR platform will be used for other bikes. 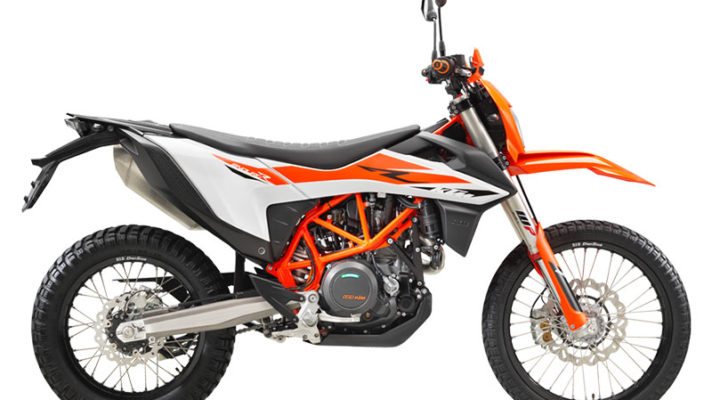 KTM has been able to use its 690 Enduro platform to build the Husqvarna 701. 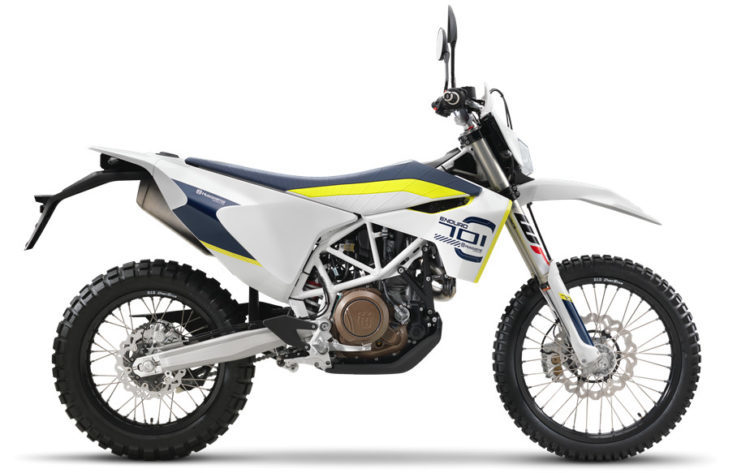 That’s a very interesting tidbit. Modular platforms are becoming more accepted in the motorcycle industry. KTM certainly has been able to use modular platforms. Harley-Davidson is planning to use it, and now it looks like Indian have also grabbed onto it as well.

Now what Indian has in mind for the Indian Raven is anyone’s guess. It could simply be a blacked out version of the Indian FTR 1200. Or could it could be a completely new bike?

If it is a new bike, what kind of bike would it be? Sportbike, Cruiser, Adventure, Naked, whatever it will be is not clear. If we had to guess, it’s not a sportbike. The sportbike segment is presently in the doldrums and the FTR is already quite sporty. Could it be an adventure/dual sport type bike? I don’t know. Would you call an adventure bike a Raven? How about a naked bike? Hmm, a Ducati Monster competitor?

Harley-Davidson is using a modular platform to build its upcoming middleweight bikes.

Perhaps Raven is a treatment for systems on multiple bikes. Something along the line of Harley-Davidson’s Screamin’ Eagle performance parts.

We don’t know. Only Indian has the answer at this time.