Please join me in congratulating Nick Sanders, Motorcycle and Bicycle Record Holder who has been awarded the MBE (Member of the Most Excellent Order of the British Empire)

Nick is known to many on this forum as that British guy that rides up and down the Americas at lightning speeds chasing a record to complete the task from Prudhoe Bay to Ushuaia in a matter of days where the rest of us take months or years to do the same.

Having ridden with him in 2011, I can tell you that he is a character like none other, his drive, ambition, and motivation know no bounds. 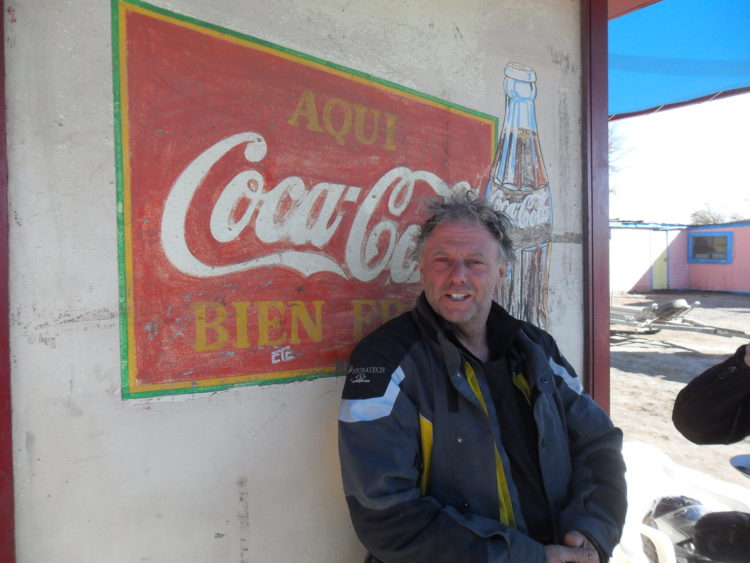 a photo I took of Nick somewhere in Argentina in 2011 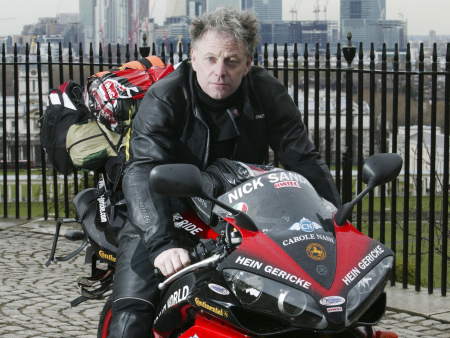 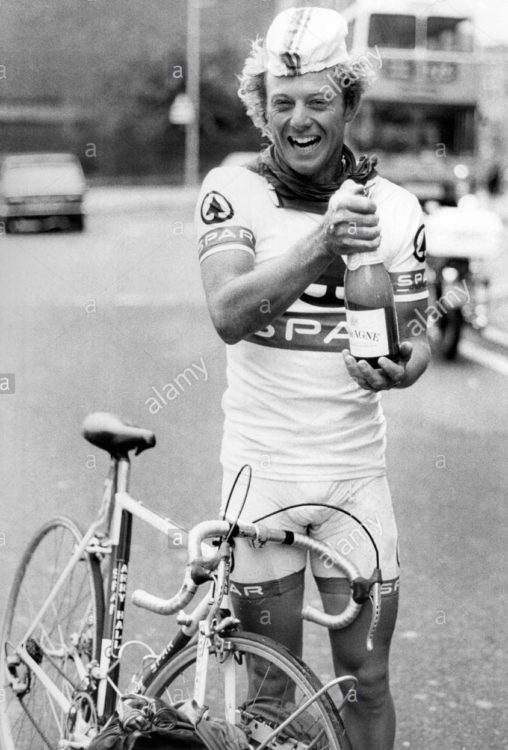 The big question is, will he show up at Buckingham Palace on his Super Tenere wearing his trademark Union Jack jacket, to receive his award? 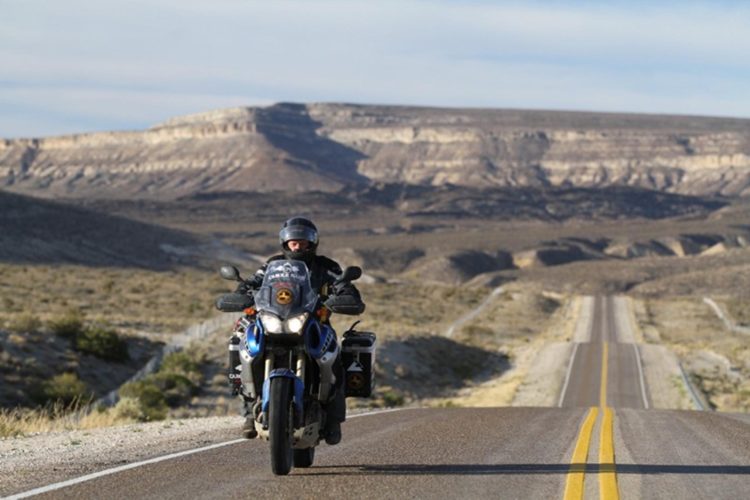