A shark in the waters of the helmet industry has gobbled up another helmet manufacturer.  SHARK, one of Europe’s largest helmet makers has just gotten larger.  2Ride Holding (SHARK’s parent company) has confirmed its acquisition of the Italian helmet manufacturer Nolan.

Nolan first produced helmets in 1972 and is the only European helmet manufacturer to manufacture all its helmets in Italy.   As one of Europe’s largest helmet makers, Nolan produces over 400,000 helmets a year under its Nolan, Grex and X-Lite brands.  That was quite a feat given that Nolan employs only 360 people. 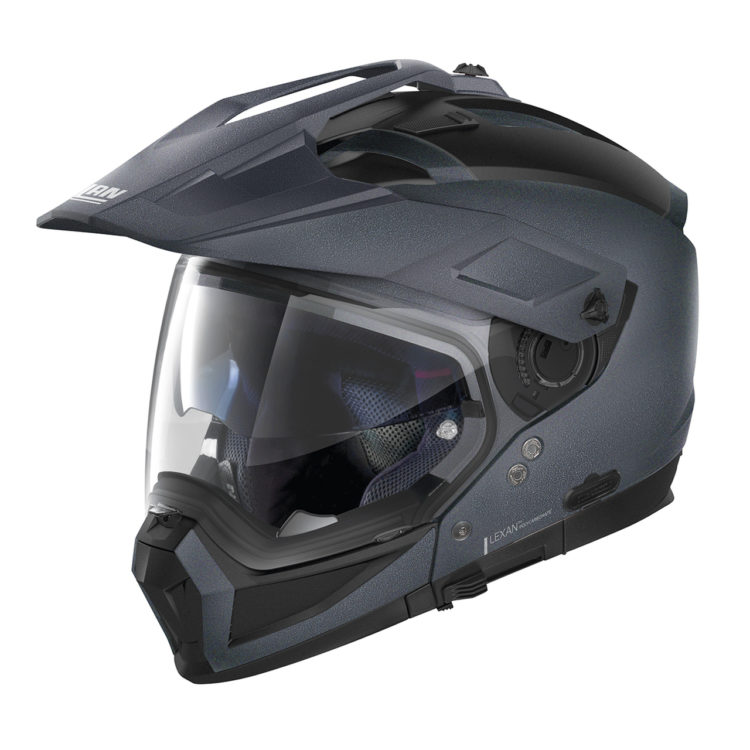 2Ride Holdings produces gear under various brands including SHARK, Bering, Bagster, Segura and Cairn along with many other outdoor products.  Revenue is currently about €150M.  The company distributes products in over 80 countries.  Their workforce presently consists of over 1,000 people; nearly triple that of Nolan’s.

In a press release, the holding company said that the “strategic alliance” between the two European companies attests to their intent on making significant inroads into the global marketplace and will enable them to pursue their geographic expansion plans.  Sounds like a plan for world domination. 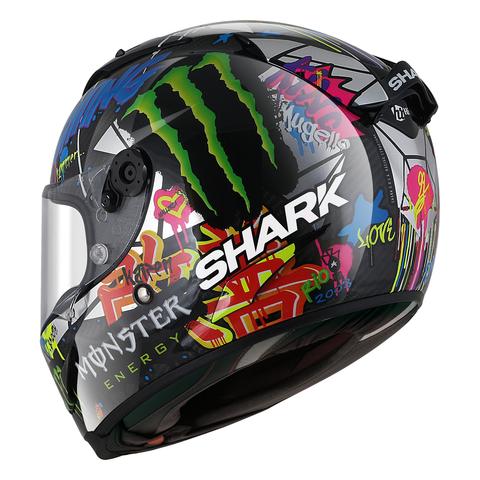 “We’re thrilled today to be concluding this merger. Our intent is to optimize all this Italian, French and European expertise in order to offer our global consumers more protective and easier-to-use products.

The NOLAN and SHARK brands, as well as their respective teams, both embrace the same values, dedicated to the safety of our riders, whether on a motorcycle or any other means of transportation.  As of now, our teams have begun to work together in the aim of building this future for our users.”

So Shark has indeed swallowed Nolan.  It is not clear whether the brand will continue under its current name.  But the combination of the two companies should make them a driving force in the industry.

Honda’s bringing out a new CB1000R