Bringing a legendary motorcycle brand back to life is a very difficult task.  Many have tried, but few have succeeded.  Stuart Garner the CEO of Norton Motorcycles (UK) Ltd, is trying to do just that.  But unfortunately, it seems the company has run into another financial obstacle.

Last year, we told you about Norton’s potential de-registration by the UK’s Companies House as well as its financial auditors claiming that “a material uncertainty exists that may cast doubt on the company’s ability to continue as a going concern”.

Now, the British motorcycle manufacturer is facing a tax bill of over £300,000 and faces involuntary winding up.  At the Insolvency and Companies Court in London, Norton was thought to owe £600,000 in taxes.  But the Court was told that half of the amount had already been paid.  And, that meant that the balance remaining was now £300,000. 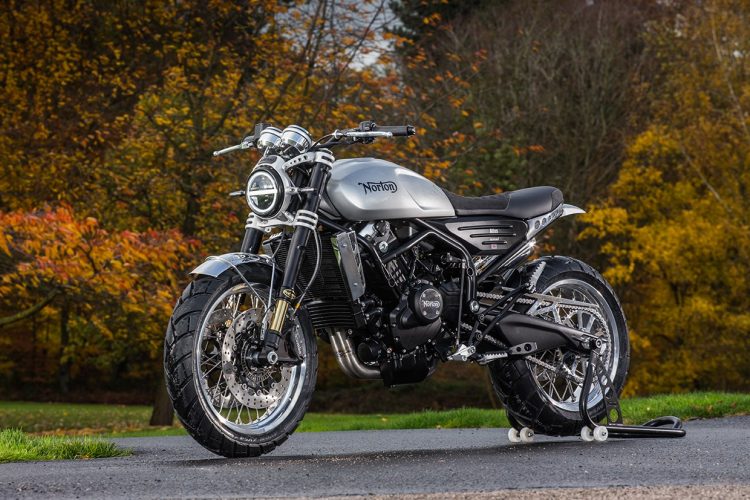 In addition, Norton’s finance director told the judge that Norton was waiting for £135,000 in tax relief refunds.  Those amounts would help the company pay its remaining tax bill.  In the end, Her Majesty’s Revenue and Customs agreed to extend the time to pay.  It gave the company 63 days of relief to settle its tax bill.  Another hearing is scheduled for sometime in February.

Lately, Norton looks to have been producing some very interesting motorcycles.  The most recent is the new Norton Superlight  SS 650 Twin weighing in at 375 pounds wet and makes a claimed 175 hp.  Let’s hope that Garner can keep the company afloat and return the Norton name to its previous status.

Ducati To Physically Unveil The DesertX At Expo 2020 Dubai

BMW Motorrad Vision AMBY: The next step up from an e-bike?