Britain’s revived Norton Motorcycles (UK) Ltd is in financial trouble.  That according to an audit firm hired by Norton.  The audit firm, Derby-based accountants and statutory auditor HSKS Greenhalgh provided some less than desirable financial information in its audit report.

The report raised questions about matters such as investments in a US operation and stock quantities.  It also suggested that income and pre-tax profit may have been “overstated”.

Most damningly, the report stated:

“a material uncertainty exists that may cast significant doubt on the company’s ability to continue as a going concern”.

Those are some very disturbing words; especially coming from an audit firm hired by Norton to audit its books.  Taken with Norton’s near de-registration by Companies House have caused some to question Norton’s financial viability. 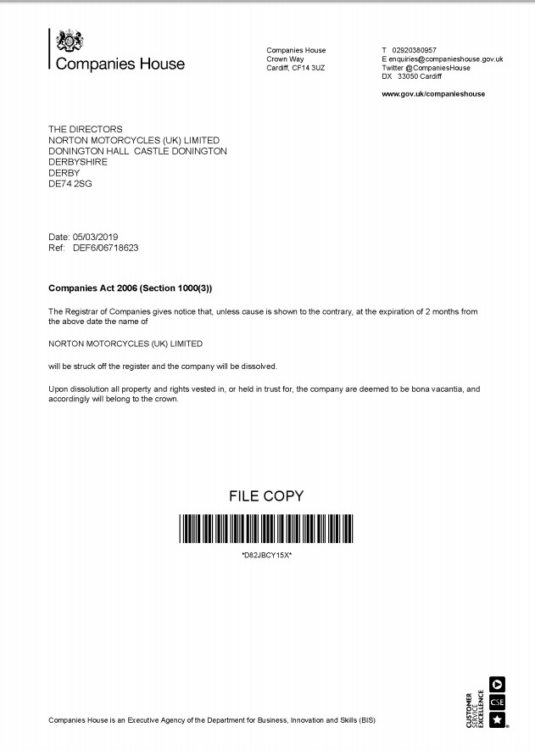 Norton not in trouble 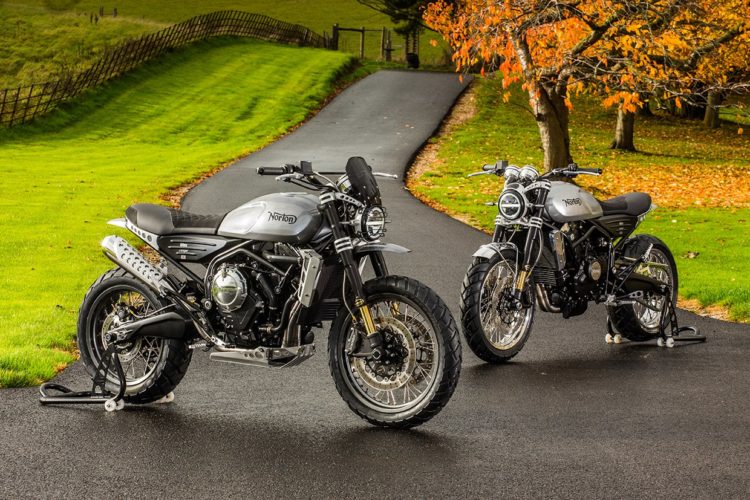 Mr. Garner claimed that the company was not in trouble saying:

“We are in the strongest position that we ever have been and I think we will build 1,000 bikes in this current year.”

“If you look at the report it’s nearly two years ago and we are growing with new models and new markets, with a big order book and new workforce.

“We won’t comment on turnover for the most recent year as it’s not a publicly listed business.”

If Norton’s spending is any indicator of its finances, the company must be doing well.  It recently commenced building a large addition to their existing factory to gear up for the production of the range of Atlas 650 models.  They will also add up to 100 new jobs in the coming months.

So it would seem that Mr. Garner believes Norton is well positioned.  However, its auditor’s findings appear to clearly deviate from Mr. Garner’s statements.  Perhaps Mr. Garner’s statement that the audit report was for a time nearly two years earlier points to a time when Norton did have a financial difficulty that has since been resolved?