The resurrected British boutique manufacturer Norton has been growing its line of motorcycles for some time now.  The latest motorcycle to emerge is Norton’s Superlight SS, a hotted-up lightweight version of its current Superlight model.  The SS version features a 650 cc parallel-twin engine equipped with a Rotrex centrifugal supercharger and intercooler.  Norton claims that the Superlight SS’s engine makes 175 HP @12,500 RM with 92 lb-ft of torque.  Those are some pretty impressive numbers from a parallel-twin engine.

The bike is absolutely loaded with carbon fiber.  Norton says the bike has a full carbon fiber chassis and “rear frame” which results in a 47% weight saving over its Superlight model.  It also has a carbon fiber single-sided swingarm and carbon fiber wheels.   All of the machine’s bodywork is carbon fiber as well. 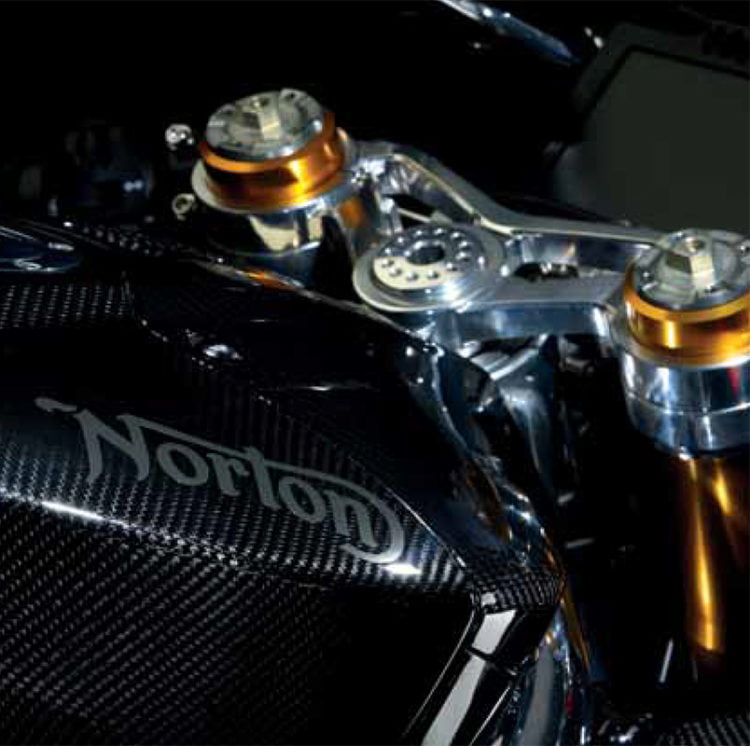 Carbon fiber is everywhere on the Norton Superlight SS

With all that carbon fiber, the Superlight SS comes in with a claimed dry weight of 337 pounds (153 kg).  With its 4.7-gallon fuel tank and other liquids, the SS should tip the scales at around 375 pounds wet. 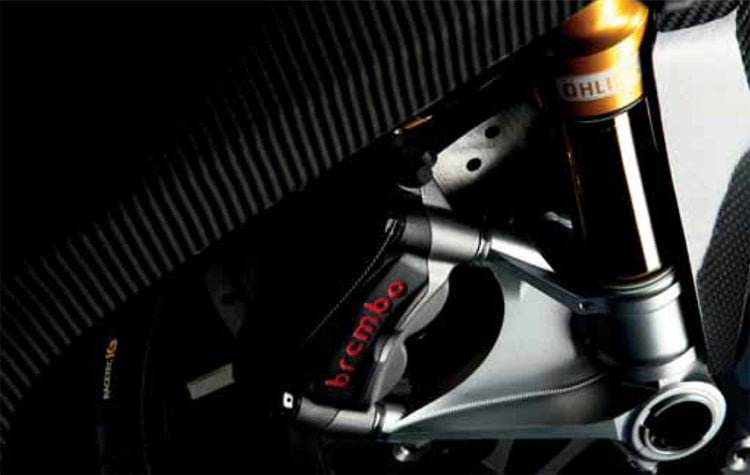 The bike features a host of electronic aids.  Traction control, wheelie control, and launch control are courtesy of the bike’s built-in six-axis inertial measurement unit.  There are also 3 ride modes, Rain, Road, and Sport.  Gearchanges are courtesy of a “quickshift system and auto downblipper”.  Information gets to the rider via a 7-inch HD full-color display.

3 of the Most Often Overlooked Countries in the World

The best 1000km in South America

Why Kids Are Riding: The Bright Side