Anyone who has ever organized a group ride knows that typically, although most ADV people are wonderful and all sorts of awesome, there’s always that one person who’s going to be unhappy, annoying, or grumpy no matter what. It’s not just characteristic to adventure riding, however. It’s some kind of a universal law: if there’s a group of people, there will be that one extremely annoying person among them. It’s just how life works, for some reason.

So how do you deal with a grump on an organized group ride? If you are the one putting the ride together or leading the group, you’ll need some diplomacy skills to make sure everyone’s getting along smoothly. Here’s a quick recipe for dealing with four types of irritating individuals so their ever-changing moods don’t dampen everyone’s spirits and ruin the ride.

An adventure ride is, by definition, a little unpredictable, a little challenging, and a little chaotic. Even if it’s just a weekend getaway, if there are motorcycles, off-road tracks, and moto camping involved, there will be situations that are stressful to one degree or another. For some people, it’s sometimes too much, and when they get sufficiently tired, hungry, or wet, or realize they are slower or less capable than the others, or when they’ve had enough of bad weather or flat tires, they lose the ability to control their emotions. They whine, yell, snap, and complain even though everyone else is in the exact same situation and there’s typically not much that can be done about it. No, Karen, I can’t stop the rain or make the roadworks disappear. Unable to keep zen and control their emotions when faced with a situation that’s a little tough, unusual, or uncomfortable, some people just erupt.

How to deal with the First Grader: just like you would with an upset child, you need to show lots and lots of understanding and support, distract them with something shiny, then make them do what they need to do. In other words, nod sympathetically and agree with the complaints, give the person a protein bar or point to the city lights in the horizon with a promise of a warm hotel bed, then firmly steer the person back into the saddle. They will still whine and argue, but they will comply.

Sometimes, you get a rider who constantly demands attention: they always need a hand with something, ask you to turn their bike around, can’t find their keys, forget to lock their panniers, and need to go to the shower first when sharing a room, and the reason is always some kind of a made-up ailment, disadvantage, or misfortune. Because you’re a nice person, you give in, but the more you give in, the more they take; soon, you find yourself being treated like an underling, and there’s no end in sight. 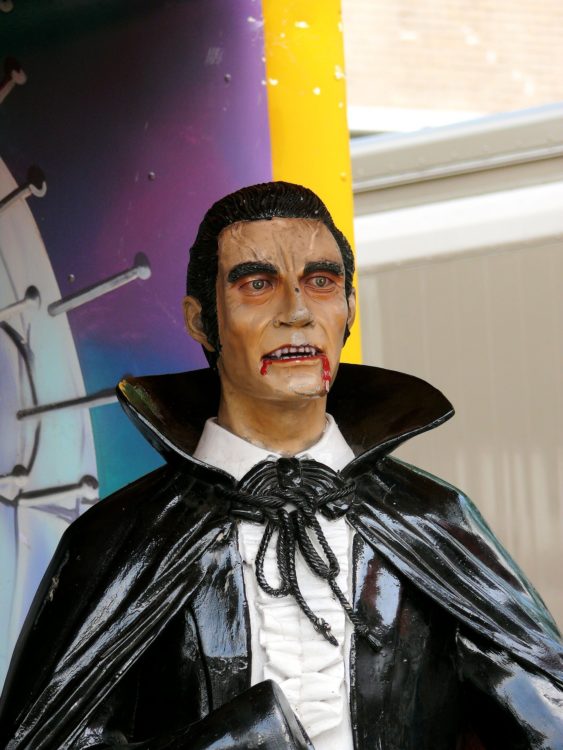 How to deal with the Emotional Vampire: pretend you didn’t hear their request. Left to their own devices, they seem to magically heal whatever mystery ailments they have, their fatigue suddenly clears up, and, lo and behold, they’re carrying their own bags to the hotel room and oiling their own chains in the morning. Miracle!

Some people feel that showing no positive emotions whatsoever is cool. You can take them on the most stunning mountain road, lead them down a fantastic canyon trail, show them a route around an active volcano, or treat them to the best craft beer on the planet, and they just won’t be impressed. They’ll either tell you they’ve already done/seen/ridden that, that it’s “nothing special”, that “it’s OK”, or just shrug their shoulders. This type of person seems to actively suck the joy out of the most amazing things by always looking bored, unimpressed, and unamused, and they often bring everybody down. 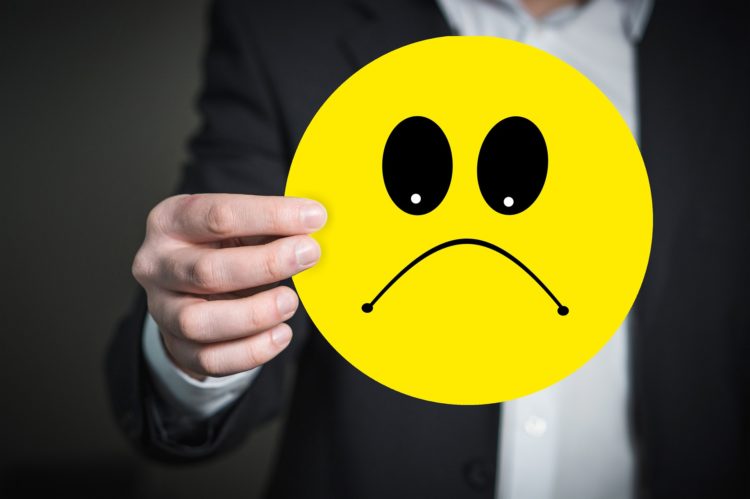 How to deal with the Chronically Unimpressed: blissfully ignore them. There’s no point in trying to cheer them up or entertain them, because nothing is ever phenomenal enough for them. Just leave them be – maybe they’re simply a bit reserved.

The worst case of the odd ones out, the Eternal Jerk, is a person who is always rude, crass, and selfish beyond belief. Always ready with sexist or racist jokes and offensive commentary, always trying to be the fastest guy or gal in the group, always boasting and trying to one-up the others,  elbowing their way through and deeply impressed with themselves, these people can make a ride feel like the worst experience ever.

How to deal with the Eternal Asshole: run for the hills. There is no cure or treatment for extreme jerkness; not even kindness can fix this. It’s time to abort mission and head out solo. 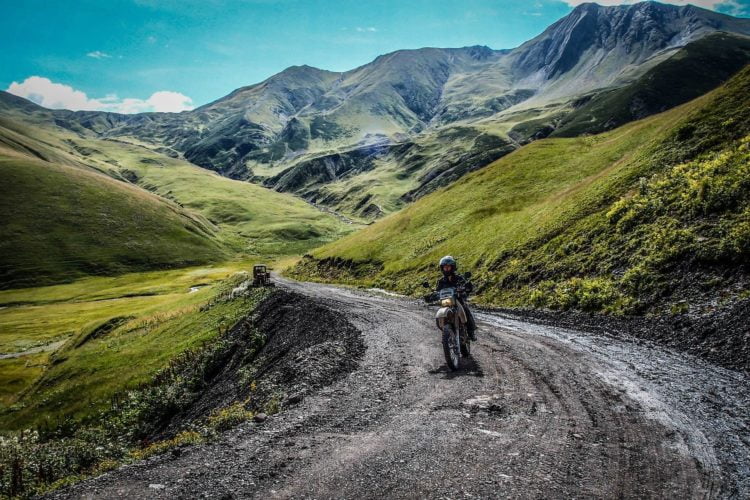 Have you ever come across any of those types on your group rides, and what did you do?