Allowing motorcyclists to wear hearing protection seems like a no brainer.  Wind noise, which is not an issue in an automobile, is a significant one for motorcyclists.  Severe and irreversible hearing damage can result from sustained exposure to the wind noise that motorcyclists experience.

But there are several states that ban the use of hearing protection.  Most cite a danger that the motorcyclist would be unable to hear blaring sirens or honking horns.

Ohio figuring it out

Talking about the bill’s passage, State Representative and sponsor of the bill Riordan McClain said the legislation is about freedom and safety.  He testified that riders experience wind noise from 80 to 105 decibels at highway speeds. 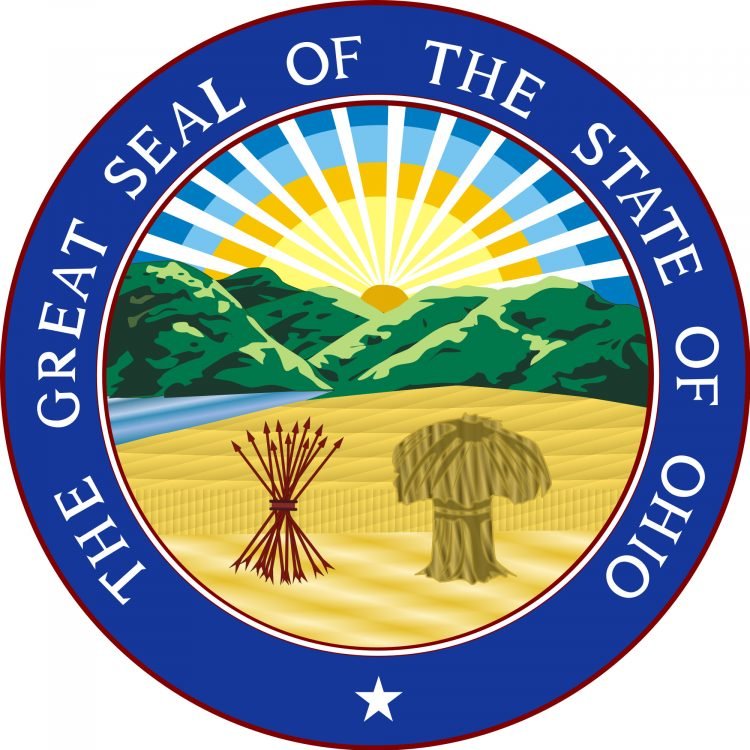 Such noise exposure can cause permanent hearing damage.  Riders on quiet bikes can expect wind roar to exceed 110 dB inside a good helmet.  At 110 dB fifteen minutes of exposure a day, 5 days a week can cause up to a 30-percent hearing loss within a year.  Wind noise can also cause tinnitus, a non-reversible “ringing” or “whining” sound that will be heard by a rider for the rest of their life.

If passed, Ohio motorcyclists may soon have the option of wearing earplugs to protect their hearing.  That said, the bill does not allow motorcyclists to wear earbuds or headphones that are playing music.

So hats off to the Ohio legislature for finally figuring this one out.  The bill now goes to the Governor’s desk for signature.