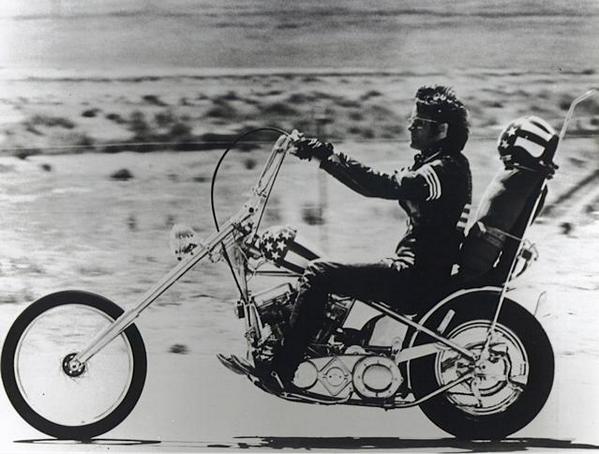 Also interesting is that Evel Knievel appears in the film preaching motorcycle safety.  The man who it was said “broke every bone in his body” and reportedly a total of 443 bones plays a major role in the film as well.

Produced in 1973, the film reflects its age.  If you are looking for detailed information on motorcycle safety, there are plenty of other venues to get your information.  But for a film that is more than 45 years old, it at least raises awareness about riding safely. 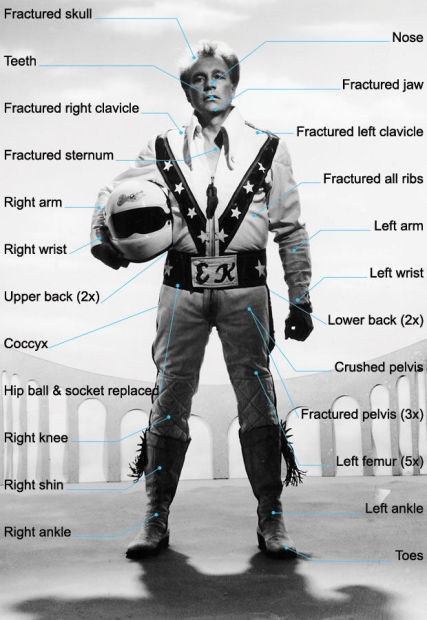 There are some good tidbits in the film, including discussion on riding with ATGATT.  There are also warnings about inattentive drivers.  Both pieces of advice that are still good today.

Ultimately, the film may provide you with some entertainment and laughs.  It’s not MSF safety material, but it is evidence that at least a few people were thinking about promoting motorcycle safety.