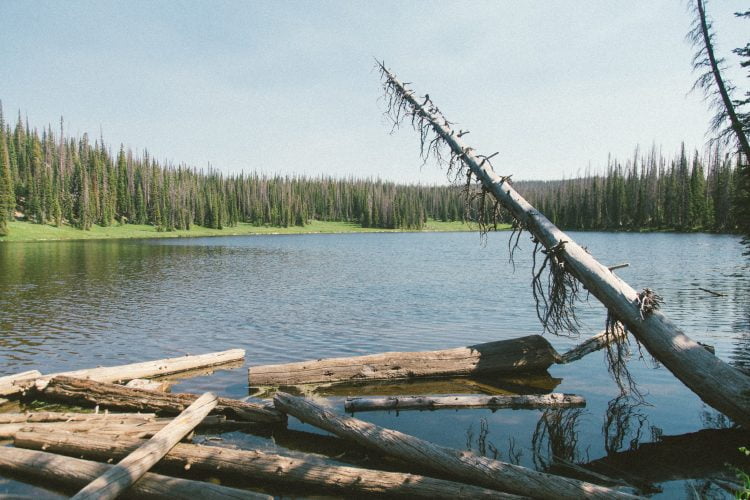 Early episodes of the seven-part series move you quickly through team selection, early pavement riding, leading to tough challenges and discussions around the formation of the final off-road ascent team. 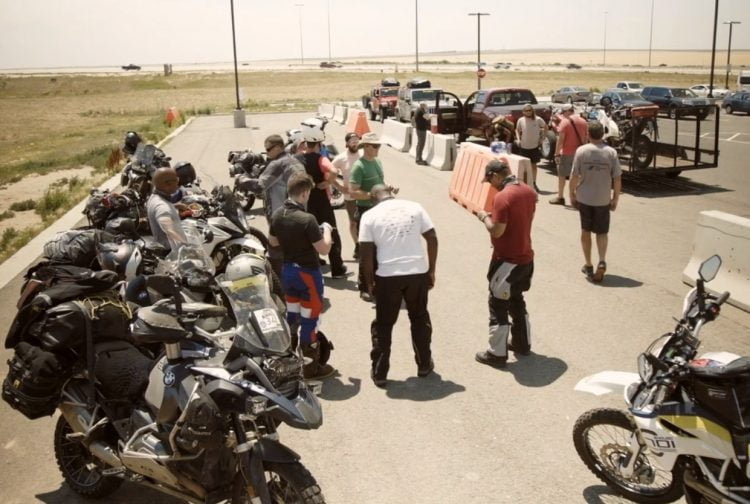 Earlier this week I spoke with Brian Tome, a long time ADVriderfan (@Britome on the forum) and Ohio Pastor about the creative process. He wanted to physically and mentally challenge a group of riders, some of whom were extremely inexperienced.

On team selection Brain was candid,

“We wanted new riders who hadn’t been out west before. We wanted the first time awe of the mountains. And mostly, we wanted a compelling personal story. The point of the whole show is we are drawn to physical adventures but those physical adventures should really set us up for real day to day adventures.  The most important adventures people face are real things: kicking an addiction, having your first kid, recovering from a divorce, hanging in there when you’re stage three cancer. Those are the adventures that really matter.”

When asked if he’d watched the series as a viewer start to finish he said with a smile,

“Yes, it reminded me again that was the worst week of my life. It was!  You can see the bags under my eyes! I got a cold from stress.  Now, on the positive side, I’m really proud of the content that’s there and that it speaks for, and speaks to, a lot of people.”

Initially, you may think, “just another reality TV show.”  Hold that judgment until you check out the first two episodes. These are quick runs of between 20 and 30 minutes that build context and background.  From the third episode onward you are rewarded with excellent riding footage.  Real people on tight trails having fun and being challenged conquering the next rise, switchback, or water crossing. 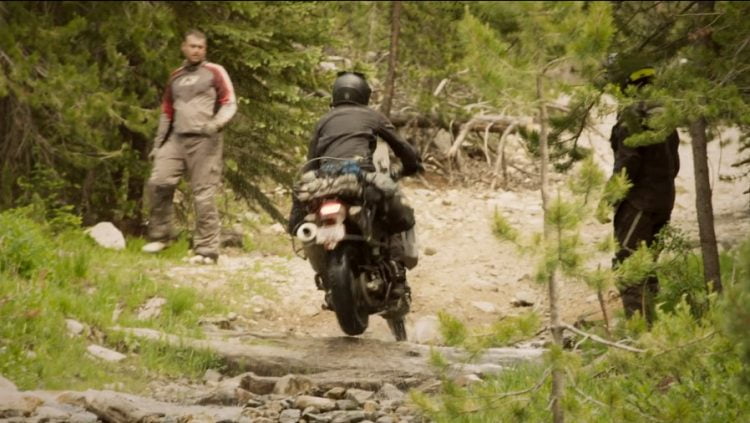 There is a strong human side to the story combined with spirituality.  Brian spoke frankly when asked about featuring religion and life choice discussions directly alongside adventure riding, 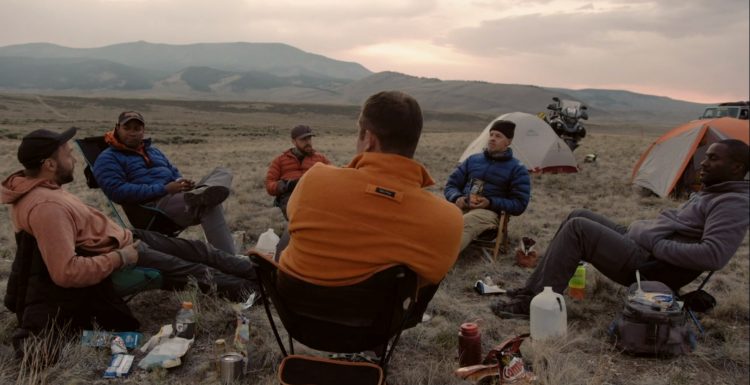 Talking more about how some reality show producers panned the idea, Brian remarked,

“Some of the producers were turning us down saying, you don’t have a villain here.”  After the show wrapped up Brian observed, “Difficulty was the villain.” 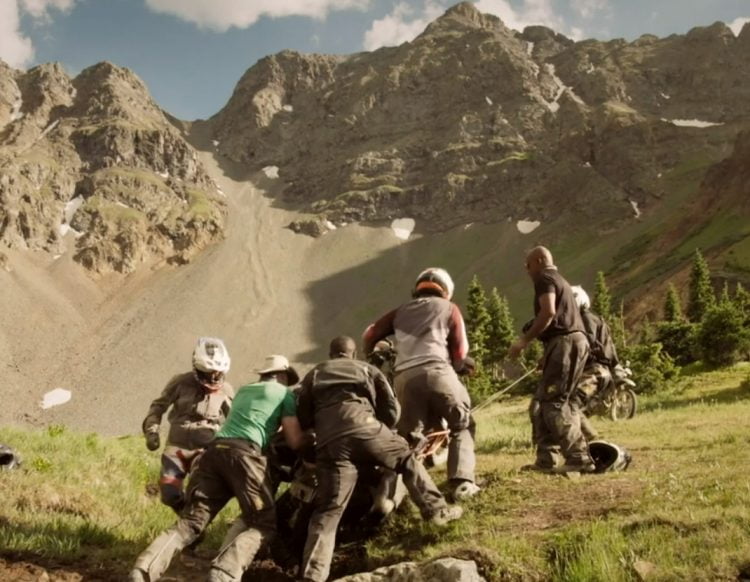 Sheer physical demands were challenging for all

It’s exciting when a major video content provider like Amazon distributes an Adventure Riding series. I hope you get a chance to watch and share your thoughts, pro, and con.  If it makes you “feel” then the series has served a purpose.