Airbag-equipped motorcycle gear seems to be gaining traction.  Its use has been steadily increasing both on the race track and the street.  Both MotoGP and World Superbikes have made airbag suits mandatory. 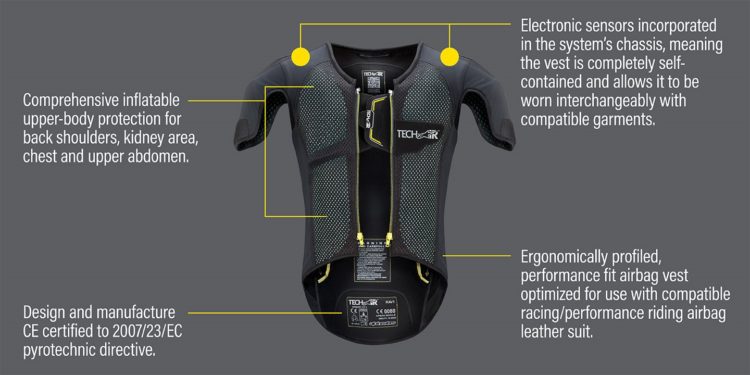 BKS suits use Alpinestars’ Tech-Air vest system and a liner designed to actively cool the rider.  Each black kangaroo hide suit is made to measure for the officer and is completely self-contained.  The suit does not require any rider to bike connections. 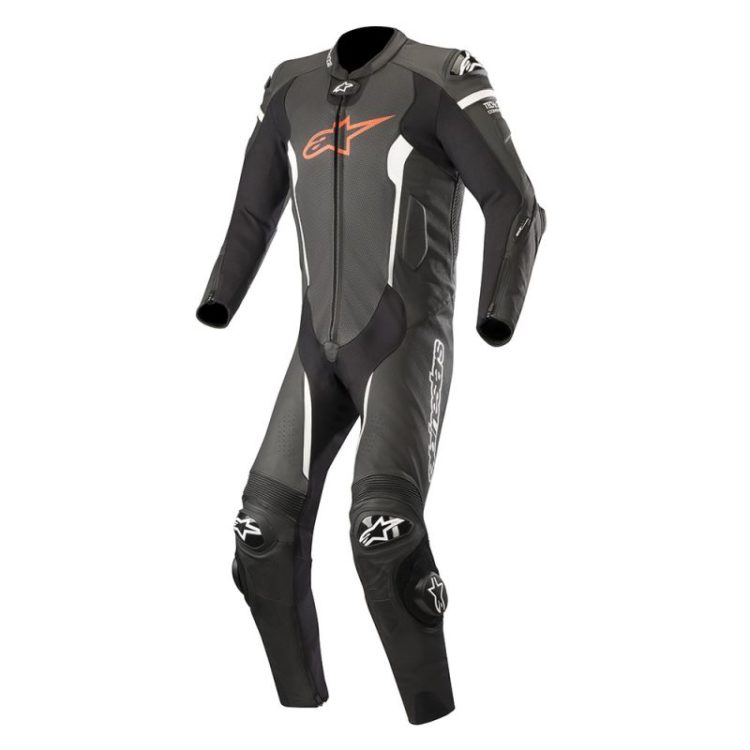 There is one fly in the ointment, however.  Recently, Alpinestars was successfully sued by Dianese in Germany for patent infringement.  The end result was that the court issued an injunction prohibiting Alpinestars from “commercializing” (i.e. selling) Tech-Air Street Airbag vests and Tech-Air Racing Airbag vests in Germany.  But in a more far-reaching decision, the court also ordered that Alpinestars recall any vests it has supplied since 2015 and to compensate Dainese for all damages suffered due to the infringing vests. 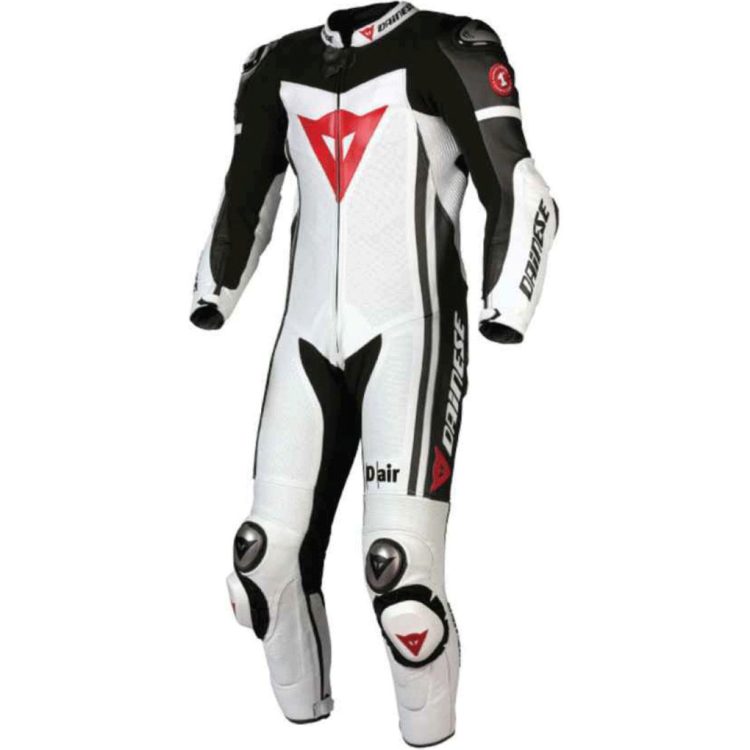