Welcome to the first POTW (Photo of the Week) post. This week’s featured photo was taken by inmate @igorshen in Cappadocia, Turkey. igorshen wrote:

The rock pillars were dug out by orthodox monks, once upon a time. Now many are still in ruins, but many are converted into boutique hotels. 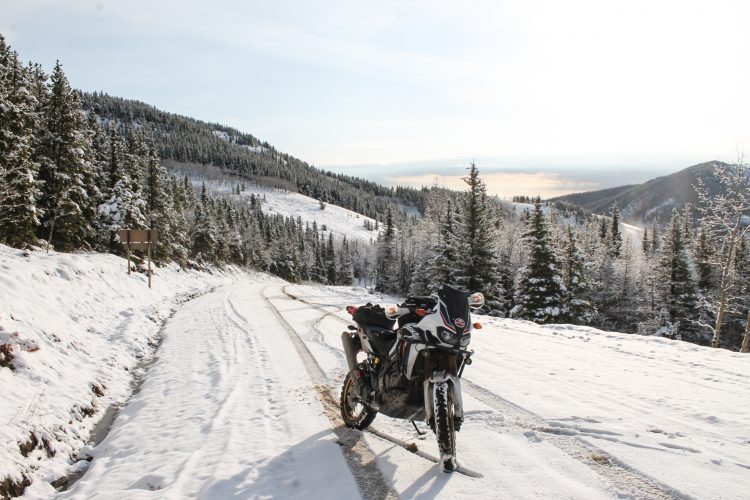 This beautiful photo was taken by inmate @Greg the pole last June on Highway 532 East of Calgary, Canada. Greg wrote …

We had been having a late start to the season. I had to give up at 1700m or so. I was out on a long day ride for a burger. 850km round trip with as much gravel as possible. 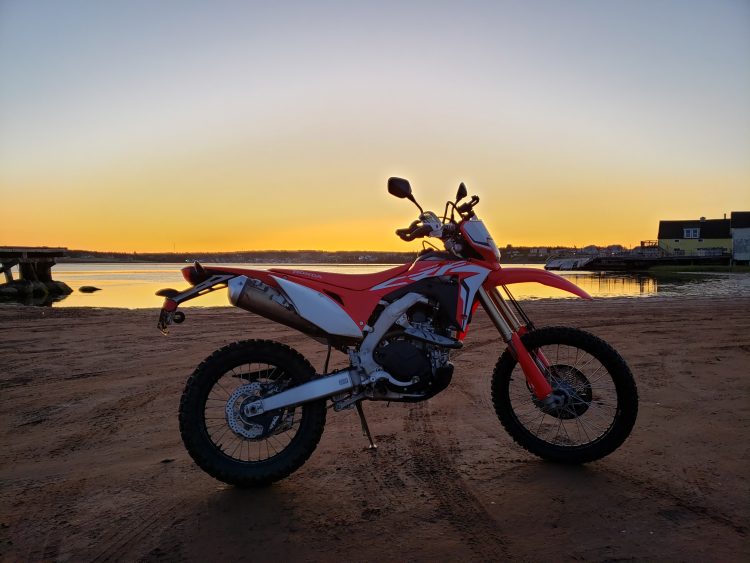 ADVrider writer Zak @kawazacky is currently on vacation with his family … and a Honda CRF450L.  photo. Zac is busy writing a review on the Honda of for us so keep an eye out for the review soon.