So far, only a rendering of the bike has been seen.  But it is known that the KB4 will feature Bimota’s trellis frame.  It will host the latest 1043cc four-cylinder engine found in Kawasaki Ninja 1000 SX. 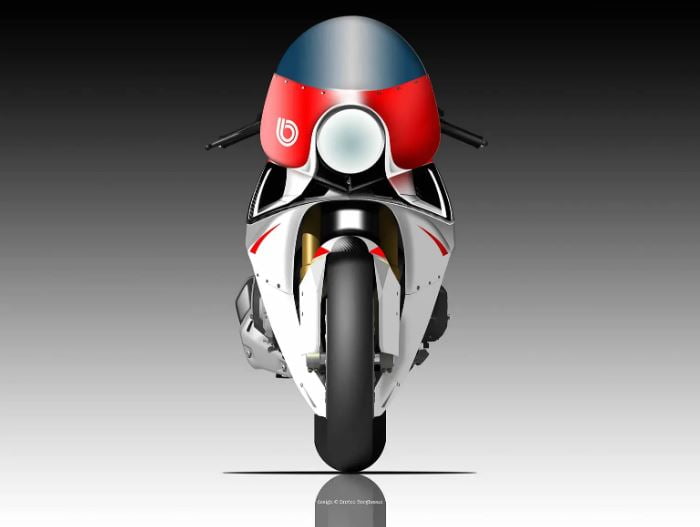 Reportedly, the KB4 will adopt the Kawasaki’s electronics package to help the chassis manage the bike’s 140bhp engine.  This may also mean that the KB4 will have Kawasaki’s latest ride-by-wire throttle, allowing the KB4 to have cruise control.  MCN says that the bulky throttle housing in the KB4’s imagery is the giveaway.

“The first test prototype is scheduled to be on the road during the spring 2020, so it’s reasonable at the moment to plan a pre-production bike for the summer 2020.”

“The idea shared by Bimota technicians is to have a 600cc size motorcycle with the power of a torquey 1000cc engine.” 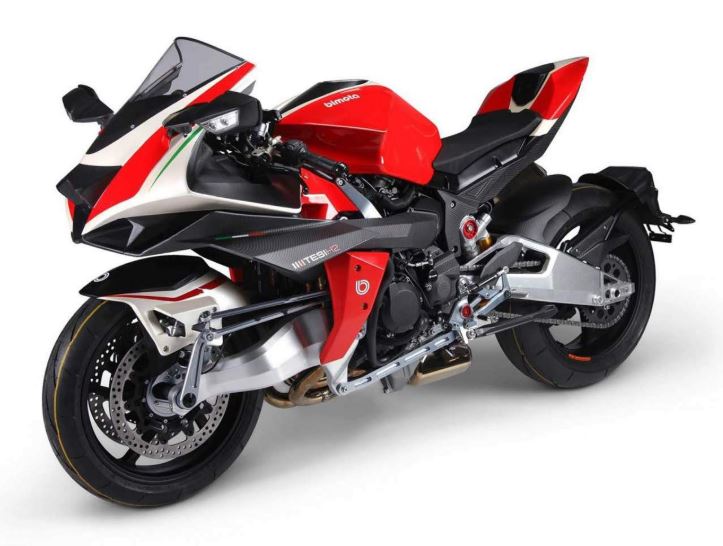 While the KB4 may be off until the summer of 2020, the reborn company already showed off its hub-center steering Tesi H2 at EICMA in November.  With the inclusion of Kawasaki’s funding and expertise, the good times may keep rolling at Bimota.