The Province of Quebec may have a “What if they gave a war and nobody came”?  situation on its hands.  Apparently, the Canadian province is fed up with noisy motorcycles and passed amended legislation which allows police to use “sound level meters to measure the sound levels (in decibels) emitted by a motorcycle exhaust system.”

Unfortunately, the regulation did not provide a means for officers to make that determination.  But now, police have a way to measure whether the motorcycle exhaust was “noisier compared to the system installed by the manufacturer of the motorcycle”.  A noise level meter may now be used to determine how much sound is emitted from a motorcycle’s exhaust system. 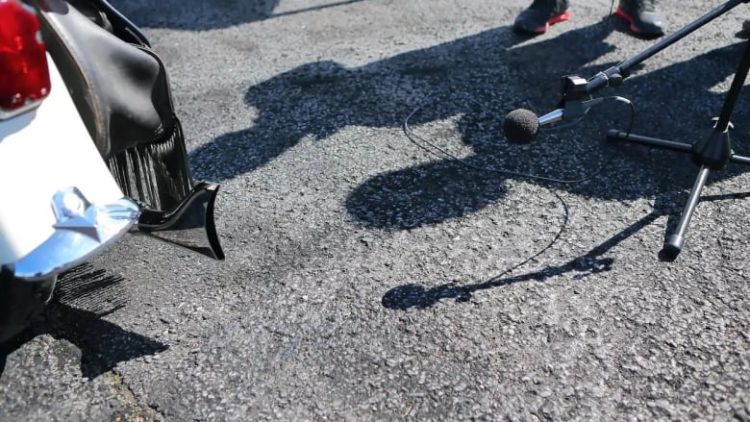 Not a priority for Sûreté du Québec

So Quebec police have more power to crack down on noisy motorcycles than they did before.  But there’s a problem.  The Sûreté du Québec (the provincial police) have only six noise meters for the entire province.  Further, Quebec is Canada’s largest province by area.

“Obviously, it’s a problem.  But in road safety, it does not fall into the priorities.  Although this is an inconvenience, no one dies from it.”

Could/Should the Province do more?

While the Quebec Government has amended the law to give the police the ability to successfully prosecute motorcycle noise scofflaws it did not provide the means to do so.  But police have only six of the meters to enforce the law.  Sûreté du Québec would rather spend their time on other road safety priorities.

Should the Quebec government also have taken into consideration how many noise meters the provincial police have?  Could they reasonably expect that the police could enforce the law with such a limited amount of equipment?  Should the Sûreté du Québec take noise more seriously?