Our “How Well Do You Know The World’s Motorcycle Manufacturers” was pretty popular with over 5,700 inmates taking the quiz.  This quiz was more difficult than our first quiz which asked you about ADV geography and this quiz’s average score showed it.

The average score for this quiz was 47% as opposed to the 74% score inmates achieved in the ADV geography quiz.

Based on the quiz results, inmates scored the best for the following questions:

The most incorrect answers came from the following questions:

This was a tough quiz so thanks for taking it.  Hopefully, you had fun and perhaps learned something you didn’t know previously.

Hint for the future

Going forward, here’s a hint.  Pay special attention to the pictures that go with the question.  They often hint at the correct answer.

For example, the question, “Which motorcycle company produced the first V-Twin motorcycle in the US?” had a picture of a Curtiss airplane in the background.  Curtiss is probably better known for its aircraft, but the same company did in fact produce motorcycles.  None of the other companies listed made aircraft. 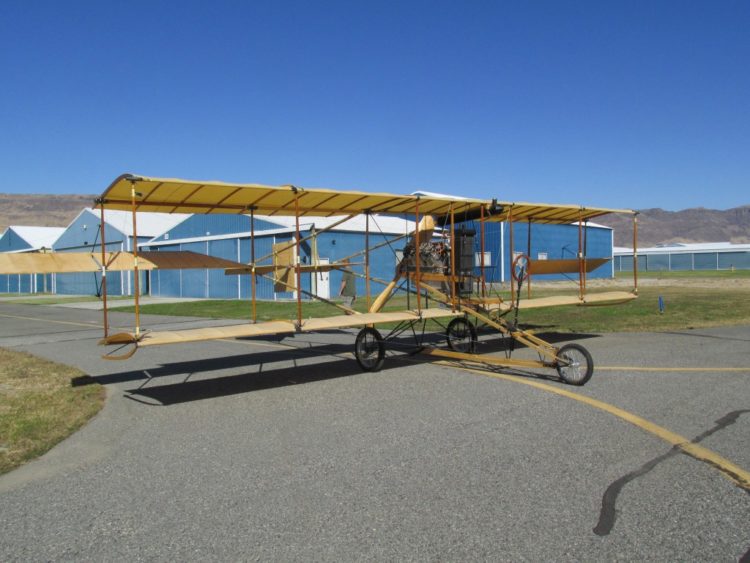 This picture of a Curtiss aircraft hinted at the correct answer.

The question “With a production capacity of 4 million two-wheel vehicles a year, this company is the 3rd largest in India” had a picture of a TVS motorcycle in the background.

So for our next quiz, make sure to check out the pictures.  Some even may have the answer to the question in them.