Despite the controversy and mixed reactions about the ASO’s decision to move Rally Dakar to Saudi Arabia, millions of fans worldwide are going to tune in and follow the race. Starting in Jeddah at the shores of the Red Sea and ending in Qiddiya, the race will cover over 7,500 km and consist of twelve stages. The organizers are throwing competitors right into the deep end from the very start, special Stage One being a 319-km challenge through winding dunes and rocky trails. 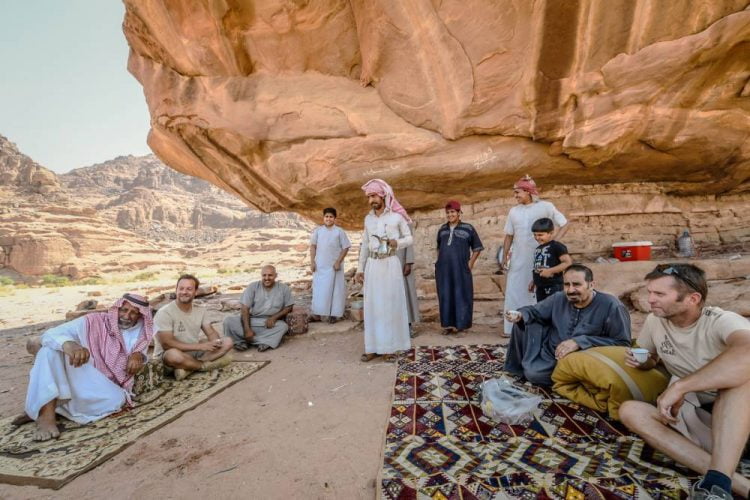 550 pilots from 62 countries are going to compete in the Rally Dakar 2020, 147 of them being in the motorcycle category and 40 of them entering the Malle Moto, now Original by Motul, class. KTM has a dream team of Toby Price, Sam Sunderland, and Matthias Walkner, whereas Honda is coming back with Joan Barreda, Ricky Brabec, and Kevin Benavides and Yamaha with Adrien van Beveren, Xavier de Soultrait, and Franco Caimi. 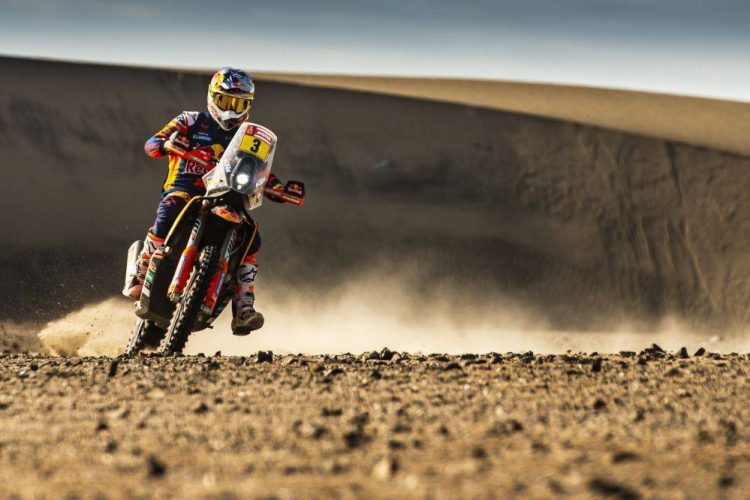 Only five female pilots are racing in the motorcycle category in 2020: Laia Sanz (KTM), Dutch rider Mirjam Pol (Husqvarna) who finished 54th in this year’s Dakar, South Africans Kirsten Landman and Taye Perry, and Spaniard Sara Garcia (Yamaha) in the Original by Motul class. Edwin Straver, winner of the Original by Motul class of Dakar 2019, is entering the toughest competition again with a new bike – this time, a KTM.

If you can’t wait for the Rally Dakar 2020 to begin, here’s how you can follow it: